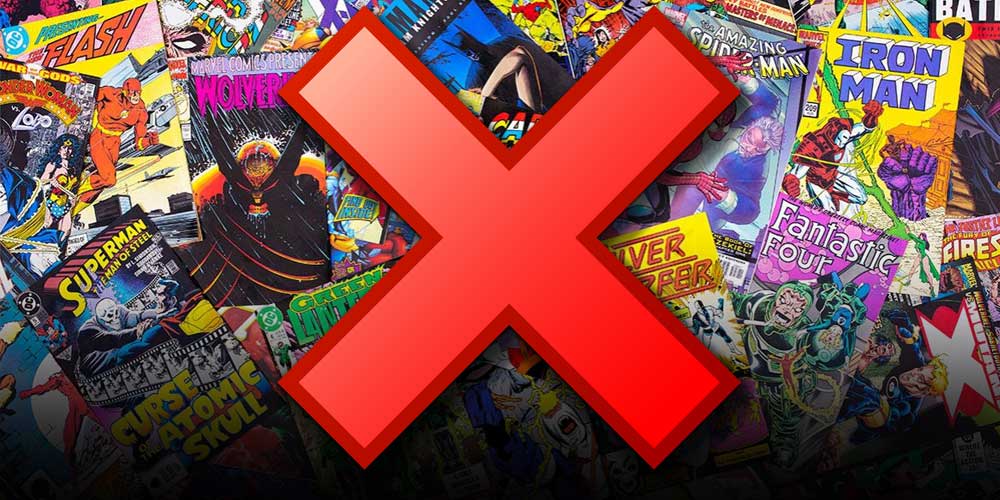 Diamond Comic Distributors has told comic book publishers to stop sending them new issues until further notice because of the coronavirus outbreak.

Product distributed by Diamond and slated for an on-sale date of April 1st or later will not be shipped to retailers until further notice.

We are hearing from thousands of retailers that they can no longer service their customers as they have in the past, many of them forced to close by government action or resort to in-person or curbside delivery. Even those still open are seeing reduced foot traffic in most cases, a situation that seems likely to worsen with time.

Our publishing partners are also faced with numerous issues in their supply chain, working with creators, printers, and increasing uncertainty when it comes to the production and delivery of products for us to distribute. Our freight networks are feeling the strain and are already experiencing delays, while our distribution centers in New York, California, and Pennsylvania were all closed late last week. Our own home office in Maryland instituted a work from home policy, and experts say that we can expect further closures. Therefore, my only logical conclusion is to cease the distribution of new weekly product.

Why Should You Care?

Diamond is the exclusive distributor to the industry’s top publishers, which includes companies such as Marvel, DC, Image, and Dark Horse. They have a monopoly on almost every comic book that gets printed, so pretty much almost everything goes through them. 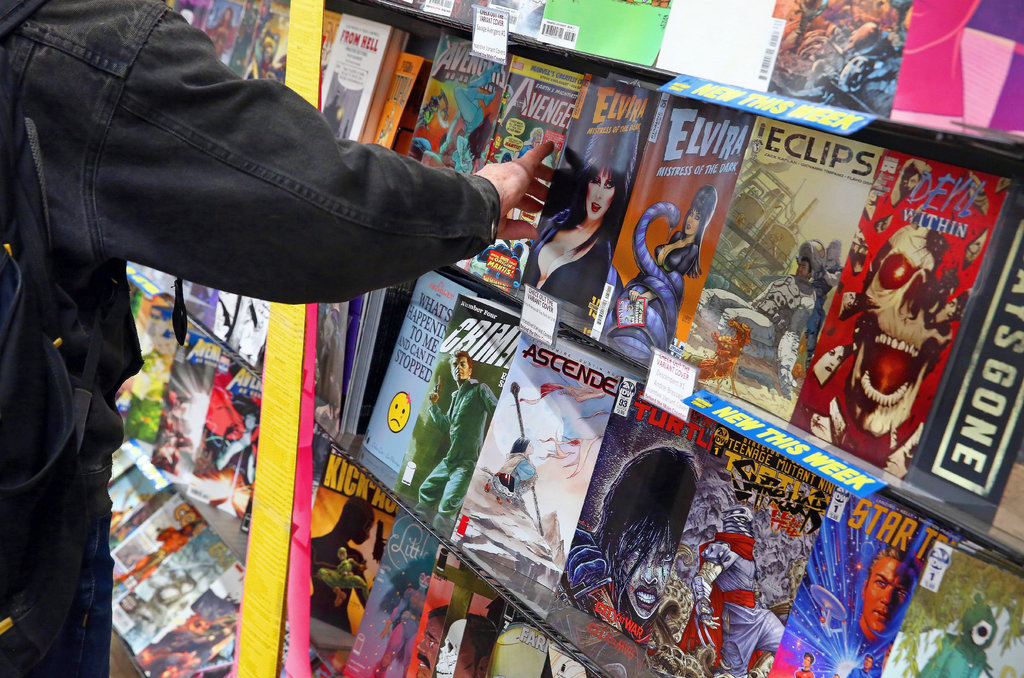 If they say they are not going to ship anything to stores, then there is literally no way for anyone to get their hands on the latest issues of Batman, Spider-Man or Spawn.

Comics are already in bad shape, this just puts an industry on the brink of collapse in an even worse position.

Publishers DC and Marvel have corporate parents such as Warner Brothers and Disney to back them up when there is little to no money coming in. Chances are some of the smaller publishers will not be able to survive for who knows how many months of zero sales.

IDW, which is known mainly for comics based on licensed properties, has already announced that as a result they will now suspend their upcoming releases. No word yet on what the other publishers will do. 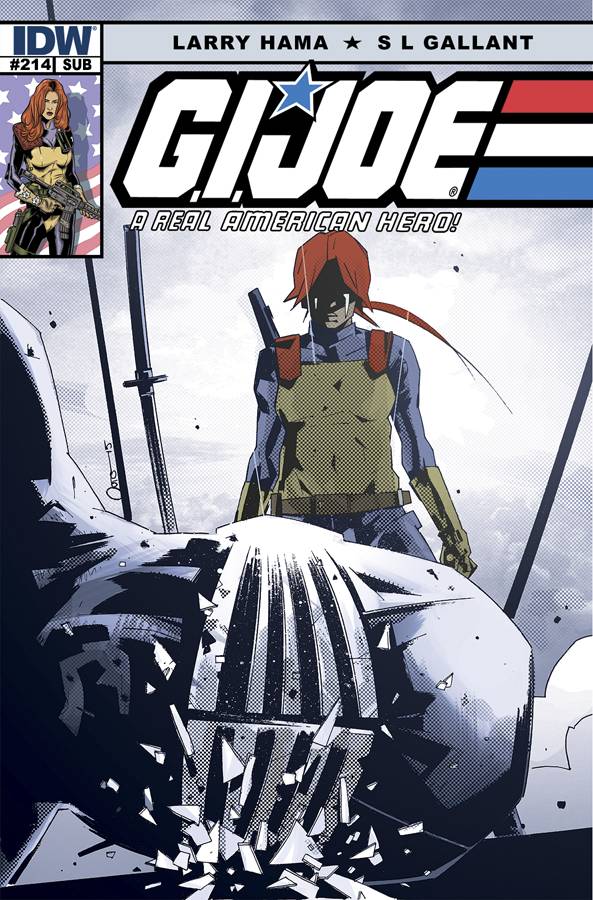 It will be interesting to see how this affects digital distribution.

Every release already has a digital version that is released the same day as the printed one. Even though there are no hard copies being printed, the industry can still continue to release their books digitally if they don’t want to hit pause on things.

But if they continue to do that would they then go back and print all those books weeks later after readers have already read them on their tablet or laptop?