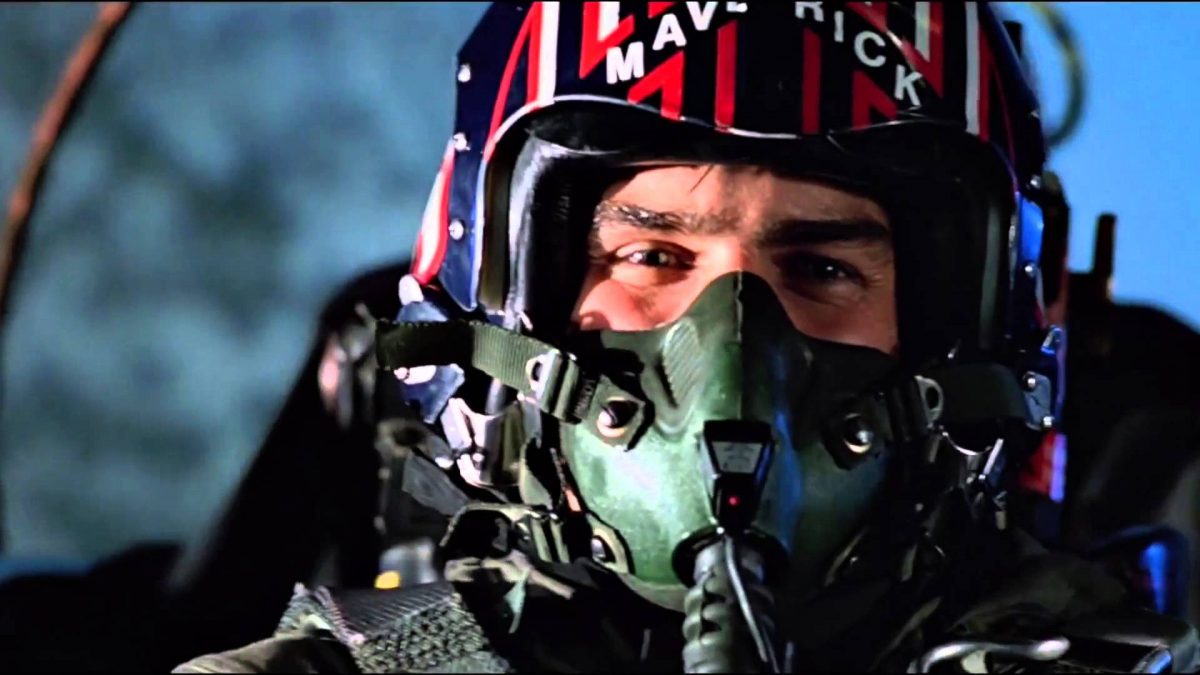 Tom Cruise Confirms The Writer Is Feeling The Need For Speed

Christopher McQuarrie and Tom Cruise revealed that they’re collaborating once again on the recently delayed Top Gun: Maverick. The sequel to the classic ’80s movie will feature re-writes from McQuarrie.

This is the 10th movie the pair have collaborated on, including the last three Mission: Impossible movies, Valkyrie, Edge Of Tomorrow, The Mummy, and Jack Reacher.

The two obviously work well together and that usually equates to entertaining the masses and enjoying the box office successes.

Swirling rumours about the pair entering the superhero game persist, McQuarrie’s name being touted as the new director for a Man Of Steel sequel. Along with reports that suggest the two were considering joining the Green Lantern Corps movie, but development hell is a bitch.

Would Cruise even be willing to join a superhero movie, such as the Green Lantern Corps film? He said:

“It’s, ‘What’s the story? Does it interest me? Do I feel this is where the audience would like to see me in? What can I learn?’ And ‘What can I contribute?’ That’s how I choose my movies.”