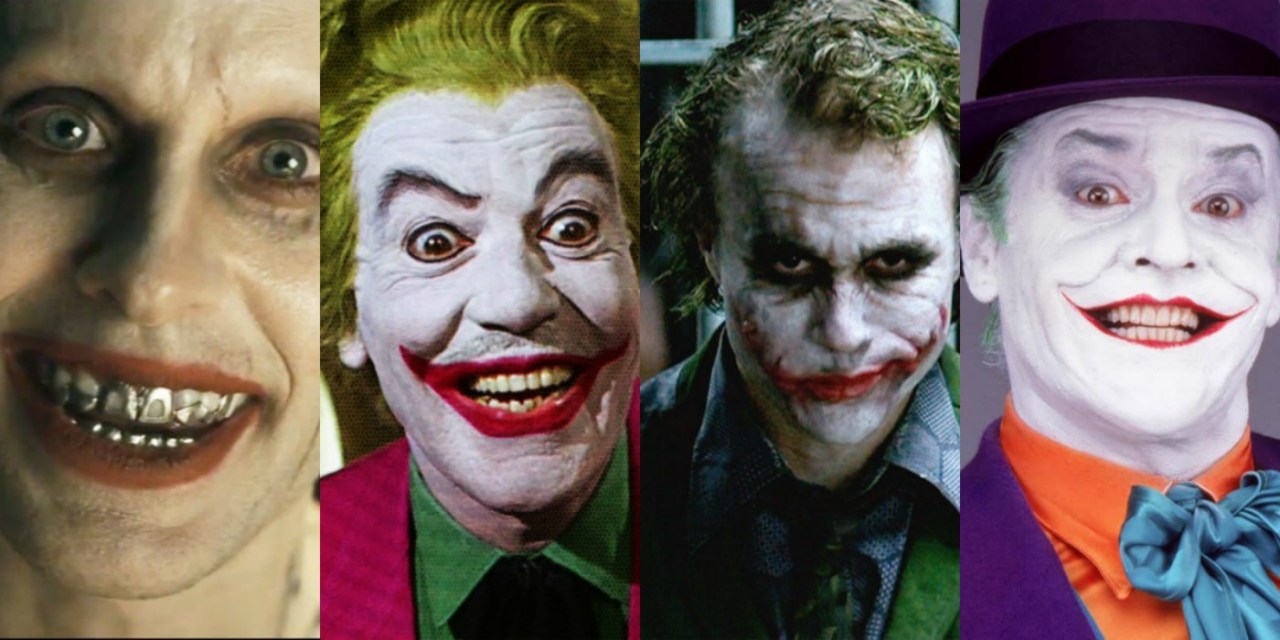 It started online with an insider claiming to know what was going on.  It spread from the Reddit and the 4Chan and it was then breathlessly repeated, in hushed tones, on some social feeds.

It cannot be confirmed or denied.  It hasn’t hit the mainstream yet, primarily because showbiz journalists are commonly accepted to be amongst the laziest and most useless of the breed.  If they can’t copy and paste it from a celebs Twitter feed then as far as they are concerned it doesn’t exist.

So we present the rumor with all possibly health warnings and leave it up to you, our trusted Goblins, to decide if it’s bullshit or not.  OK, here we go…

Macaulay Culkin is in the running to play the Joker in the upcoming Batman movie from Matt Reeves. 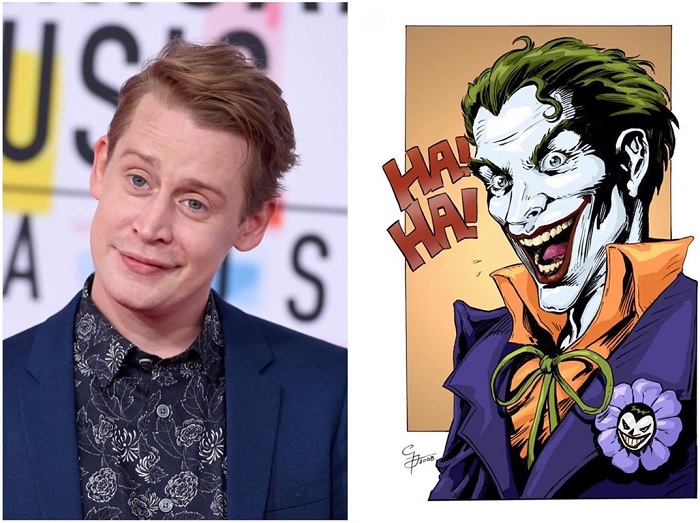 You can kinda see it in that pic.  An unexpected, left-field casting didn’t hurt The Dark Knight, where Ledger posthumously won an Oscar in the role.  And banish thoughts of the precocious kid from Home Alone.  He’s 39 this summer.

I saw him as an adult in Madame Melville on the stage at the Vaudeville Theatre in London and can confirm the guy can act.

And for terrifying character motivation, just remember this guy used to hang out with Michael Jackson! 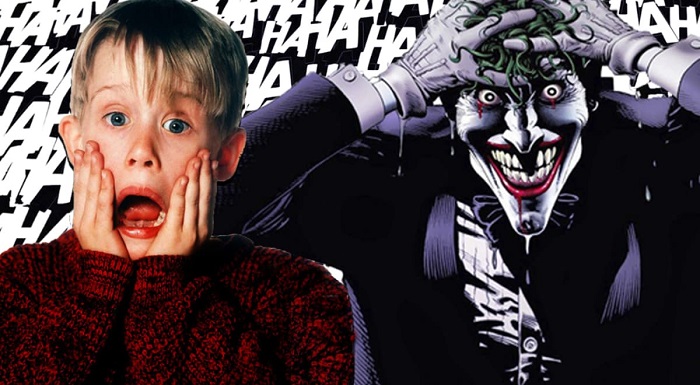 We are intrigued.  Watch this space.