Movie Will Be The First In The Benioff & Weiss Trilogy

After the release of The Rise Of Skywalker, Disney’s new Star Wars film will be based on the classic LucasArts RPG The Knights Of The Old Republic. 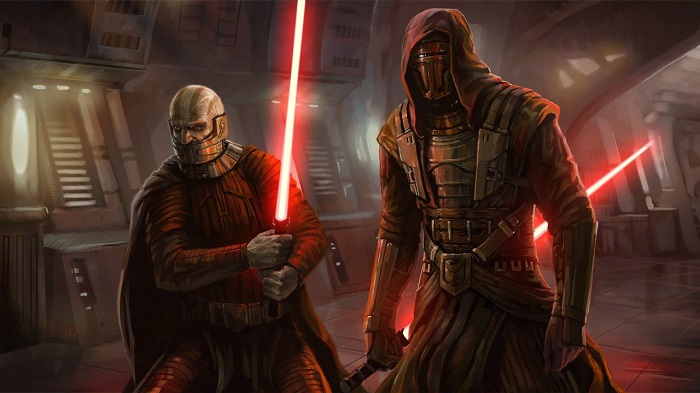 A report over at Buzzfeed News says that not only is a Knights Of The Old Republic movie currently being developed, it already has a script, and it’s scheduled for a 2022 release. The script has been written by Laeta Kalogridis, who is known for her script work on Alexander, Altered Carbon, and Shutter Island. 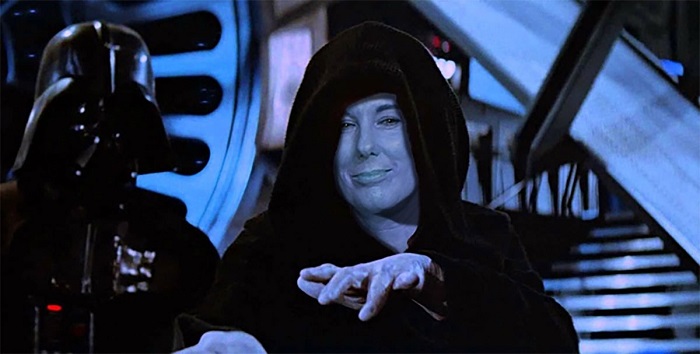 When asked a few months ago if the KOTOR movie was being developed, Lucasfilm’s Destructor Of Franchises Kathleen Kennedy said:

“We talk about that all the time. Yes, we are developing something to look at. Right now I have no idea where things might fall.” 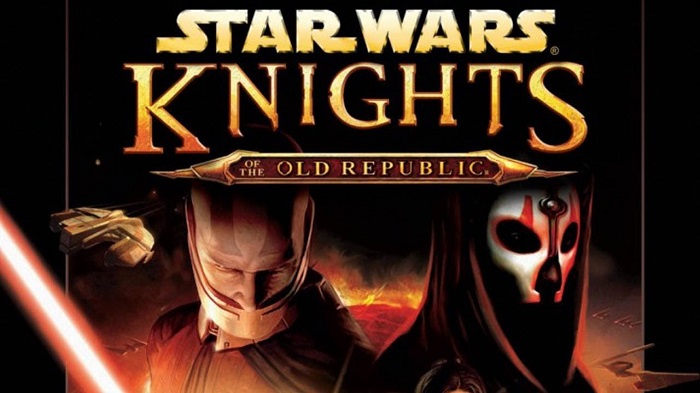 In the game, The Knights Of The Old Republic takes place almost 4000 years before the formation of the Galactic Empire, where Darth Malak, a Dark Lord of the Sith, has unleashed a Sith armada against the Republic. A Jedi must venture to different planets in the galaxy in order to defeat Malak.

Players choose from three character classes and customize their characters at the beginning of the game, and engage in ground-based combat against enemies.

Through interacting with other characters and making plot decisions, the alignment system will determine whether the player’s character aligns with the light or dark side of the Force. 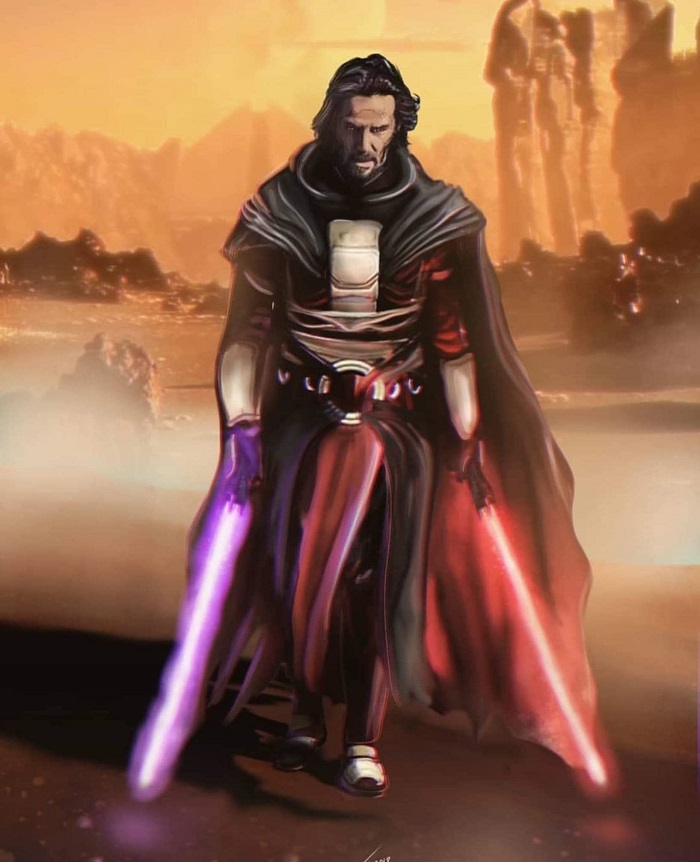 The rumuor mill has already been working on full-steam with Keanu Reeves being touted to play Sith Lord Darth Revan.

This new Star Wars movie will be the first in the trilogy headed by Game Of Thrones creators David Benioff and D.B. Weiss.