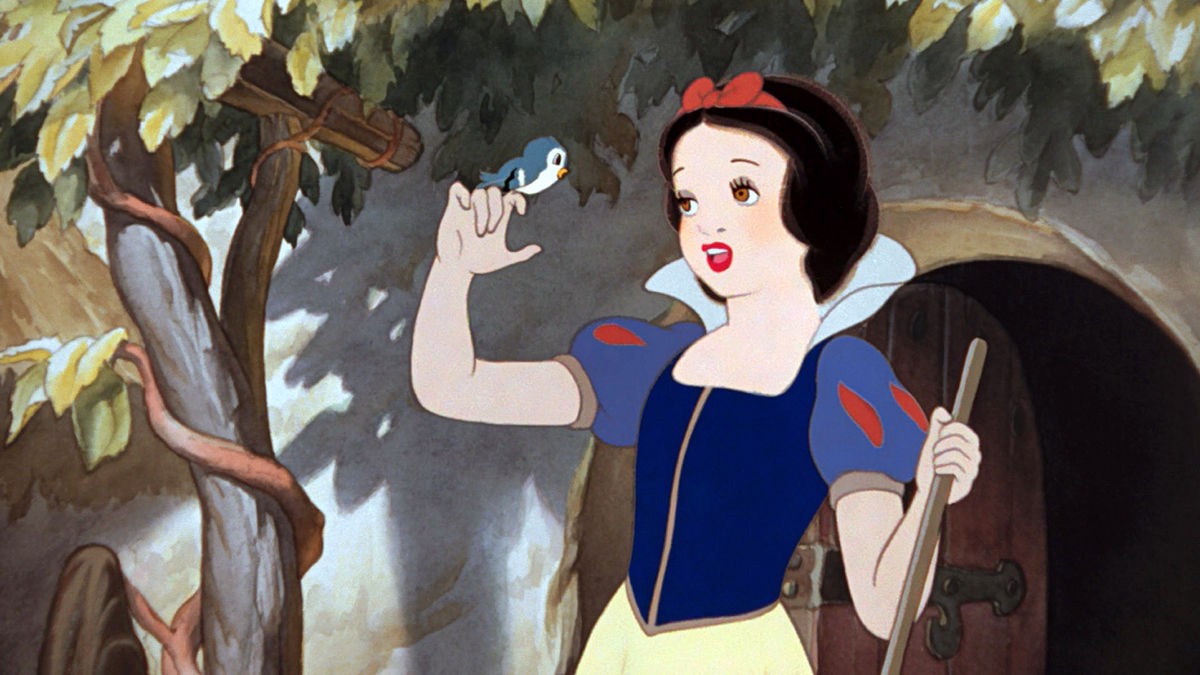 The House Of Mouse is relentless.  Their money-printing formula continues to deliver, so why should they stop?  At this rate, they are going to need to borrow Scrooge McDuck’s vault to store all their money.

Next on the agenda is the story of a runaway girl from a broken home who ends up being groomed for some midget lovin’ deep in the woods.

The Amazing Spider-Man director Marc Webb is reportedly in talks to direct the live-action adaptation of Disney’s Snow White And The Seven Dwarves.

Based on the Brothers Grimm fairytale, unbelievably the Disney original is over 80 years old!  The story has been adapted multiple times over the years with recent takes including the Charlize Theron, Kristen Stewart and Chris Hemsworth version Snow White And The Huntsman.
There was also and its sequel along with Mirror Mirror with Julia Roberts and Armie Hammer.

Erin Cressida Wilson (The Girl on the Train) is potentially the writer.  Original songs will be supplemented by new material from Ben Pasek and Justin Paul of La La Land fame. Marc Platt will produce.

I can’t wait for the Song Of The South remake with Kevin Hart!