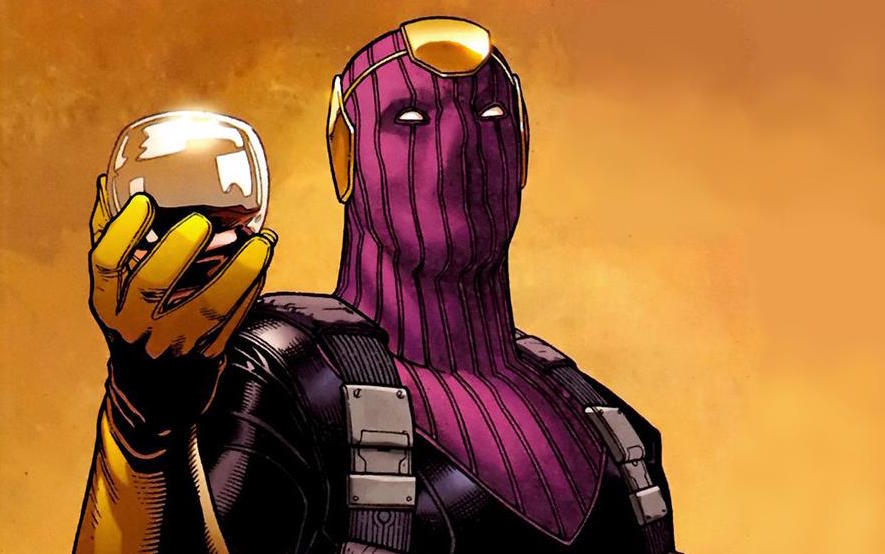 Baron Zemo, nemesis to Captain America and the former one-hit wonder of the MCU, is coming back for more humiliation and ass-thumping at the hands of Bucky and Sam Wilson.

The Baron, a brilliant criminal mastermind who brought the Avengers to their knees during the Under Siege storyline but just served as plot scaffolding in Captain America: Civil War, is once again being played by local German star Daniel Bruhl.

I seem to recall that Baron Zemo was captured in Civil War, so this really doesn’t mean much for the timeline of Falcon & Winter Soldier.

Remember, the one he kissed?

Falcon & Winter Soldier will be seen exclusively on the Disney+ paid streaming service which debuts on November 12, 2019.

Several other Marvel TV shows are in the pipeline Disney+, including Loki starring Loki, WandaVision with Paul Bettany and Elizabeth Olsen, and a series based on the MCU’s underpowered, whipping boy, Hawkeye.

There are no release dates for any of the Marvel streaming shows.