Don’t ever play the Fast And Furious drinking game.  You’ll be in hospital with liver failure by the end of the fifth installment. 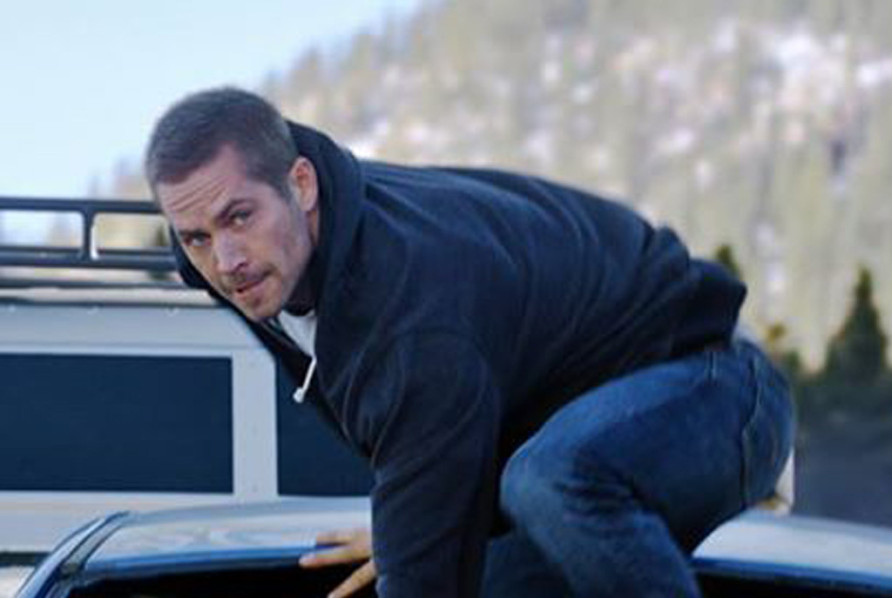 Then call the paramedics.

However, it seems that fighting crime through the power of car and fambly is not enough to keep the Fast And Furious crew happy and harmonious.  I assumed that if they can come through making those awful rides at Universal Studios they could survive anything.  I was wrong.  Turns out they can’t survive a spin-off!

During the making of The Fate of the Furious, some resentment between Dwayne ‘The Rock’ Johnson and Vin Diesel became very public.  Tyrese Gibson weighed in on this and seemed overly emotional about it.  Just when things started to seem like they were calming down, Michelle Rodriguez talked up the mistreatment of female characters in the franchise.

This created something of a schism.  Writer Chris Morgan pushed on with spin-off Hobbs and Shaw.  Meanwhile, the main Fast and Furious franchise continues with a ninth installment that does not feature The Rock and is not employing Morgan.

Now it seems the existence of the spin-off, along with some other comments, has reignited old feuds.

Morgan, who wrote the third through eighth main films, spoke about the ‘Justice for Han’ movement in an interview and claimed that arc will be resolved shortly.

Rodriguez shared that interview link on Twitter, but couldn’t help but add a little barb:

“I’ve been around since the beginning way before Chris Morgan came along & he has absolutely nothing to do with where this narrative is or where it’s going FYI.”

Ooooooh!  Handbags!  And that’s not the only feud going on.  Box office results for Hobbs & Shaw are in and Tyrese Gibson had something to say.  Now deleted, but he was all over his social media declaring:

Furthermore, he went into a rant against Johnson whom he holds responsible for breaking up the fambly:

“I have to show my respects for one thing…. He tried…….. Folks called me a hater…. Attacked me for speaking out…..Breaking up the family clearly doesn’t have the value that one would assume it does. Hobbs & Shaw Has Lowest fast & Furious Box Office Opening Since Tokyo Drift… You know what maybe just maybe… The Rock and the crew will come dance with us again for #Fast10 we can all hug it out and get back to giving the true fans who have supported this franchise for 20 years what they want……..No hating I’m just pointing out the facts… #FastFamily has more value as the #FastFamily its ok.”

What a likable bunch they all are!  A Johnson-free Fast 9 will be released in 2020.