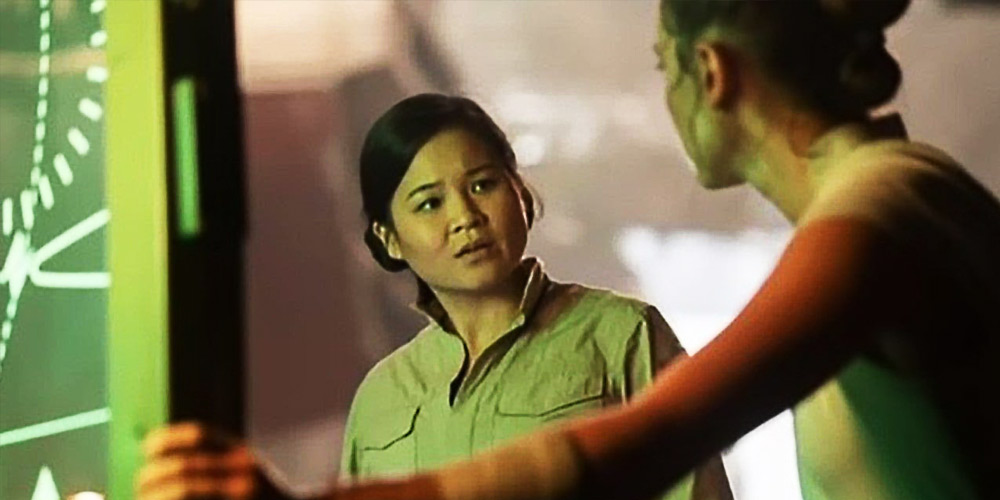 It’s The Rise Of Skywalker.

But it fooled you into reading this far. 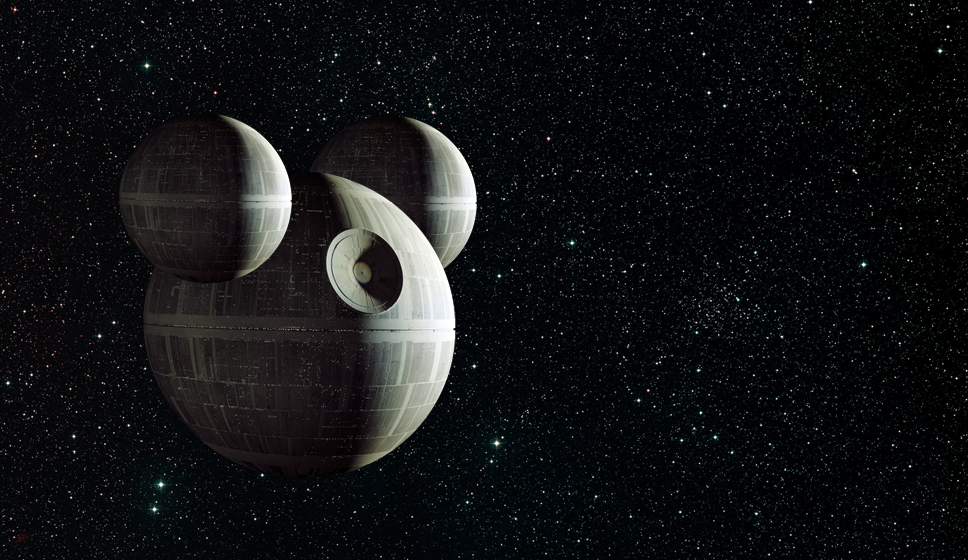 The Mouse will be most pleased.

So, as you may have felt — or smelt — there is desperation in the air and its source is the bastards at Disney.

25 years ago when these entities had artistic integrity this would have been some next-level collaboration.

Imagine what could have been for a moment…

Then snap out it and behold the truth.

Star Wars is dead and no cries of “Long live the Wars” shall ring from this throat because I refuse to give the aforementioned bastards anymore of my attention, nor time, nor money.

But the promotional campaign for The Rise Of Skywalker marches on.

The tight-lipped smiles on the spokesfolk reveal a deep inner tension but still, it marches on.

Here are some more images and clips from the new and not really anticipated final installment and (please let it be) the final trilogy of this zombified-franchise.

I’ll leave it to you to determine whether there’s anything of interest here.

To me it looks like more of the same lame “Hey Barbie has a new hat!” Come empty them pockets and don’t forget to smile.

Try and resist this United Airlines tie-in. It’s the “friendly galaxy.” Get it?

Plus there’s some lame interplay between Finn and Daddy Poe the was taken from the pod race in Episode I.

The only honest bit of writing is a plea to buy tickets.

There has been a disturbance in the Force. Get your tickets now for Star Wars Weekend – the limited early release of Star Wars: The Rise of Skywalker from Dec 20-22: https://t.co/Fm983WOCLO #StarWarsPH pic.twitter.com/kvYeABCoSi

Tense smiles can only mean one thing:

Well, yes, but it also means that, at Disney, all creativity is dead.

Be the change you want to see in the world and call out this garbage as loud and as often as you can.

The future of entertainment depends on you.