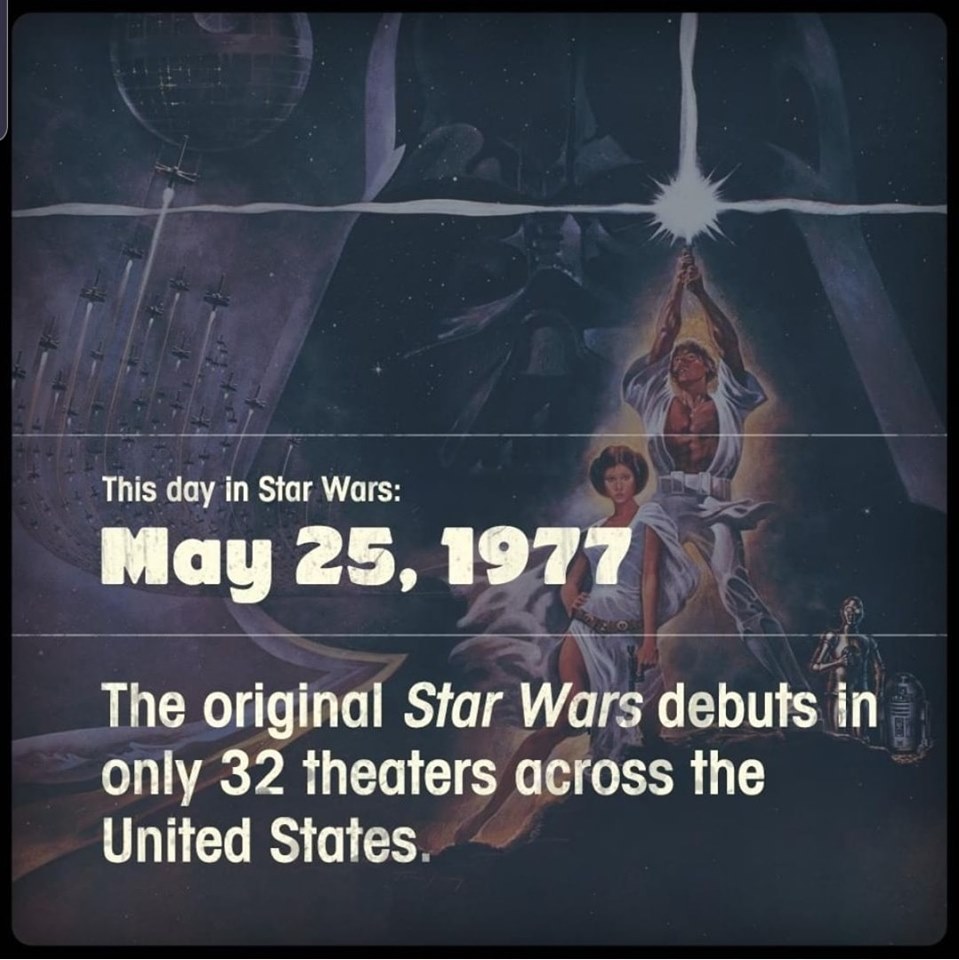 This site, in fact almost all fan sites and genre content, exploded or evolved out of the lead-up, and reaction, to The Phantom Menace. We all remember those days.

We’ve all wasted hours, days, years of our lives arguing over these 12 hours of movies. And that’s how good it is.

Some of us will now give you our memories about the most important piece of writing since The Muratorian Canon of 200 A.D.

Trollprince The White Almost Burned Up His Family

My first memory of Star Wars was being dropped off by my mother at the Downtown Mall in Charlottesville, VA to meet up with a much older family friend and see this movie everyone was talking about. I was 3. It was a more innocent time.

When I found my friend — he must have been 10 or 11 — he was standing with a circle of his friends and they were all excitedly talking at once, making hand gestures just like Lando at the Ewok party. They had just got out of seeing the movie, some of them for the 3rd time that day, and they were fucking psyched.

I don’t really remember much about the movie itself. Except sitting way too close. But it definitely made a huge impression on myself and all the kids I knew. Everyone wanted to be Luke Skywalker. We would make lightsabers out of anything and duel.

When I finally got one of the first glow-in-the-dark lightsabers, I left it the sun all day to “charge” but for some reason, it didn’t light up. I was crushed. When I finally went to bed, I opened the door to my room and there was the laser sword, emitting a cool red glow!

I grabbed it up and ran to tell my parents and their friends, “It’s a lightsaber! It’s a real lightsaber!”

I tripped at the top of the stairs, bounced a few times and knock down the antique door at the bottom… which then smashed a kerosene lantern, lighting the whole place on fire.

It was right then that I knew my entire life would be a struggle against the cosmos.

Some of my other memories of Star Wars are:

Yeah, the last 42 years of Star Wars have been a wild ride.

Let’s hope it’s fucking over because I can’t take much more.

Skankhunter Was Deprived As A Wildling Child

My mother took me and my sister to see it a year later in 1978, and it was the 2nd time I had been taken to a cinema. The first movie I ever saw on the big screen was Rocky in 1977, but my recollection of that is vague. Dammit.

Star Wars, on the other hand, probably had the same impact on me as it did with many of you.

The Vadar scene interrogating Leia freaked me out with the flying black needle droid.

Obi-Wan’s death was so confusing to me, took me a few years to realise why he did what he did, then him speaking to Luke a bit later, WTF?, I thought I had just seen him die (in my defense, I was young and only got to see it one time).

Chewie playing chess, while Luke learns the Force wearing the shielded helmet on the Falcon.

Han Solo when he shows up the end in the Falcon, what an amazing scene!

But Luke, I fucking loved Luke Skywalker. Being shown his old man’s lightsaber before hearing about how Vader killed him. Then going on to learn about the Force, rescuing the Princess, not afraid to take on the bad guys, being a badass X-Wing fighter pilot, and destroyer of the Death Star. Hero.

Not many of my friends got to see it, in Scotland, going to the cinema back then was a rarity, at least for kids where I was raised. That experience tended to involve the whole family all going together, and folks simply couldn’t afford to. 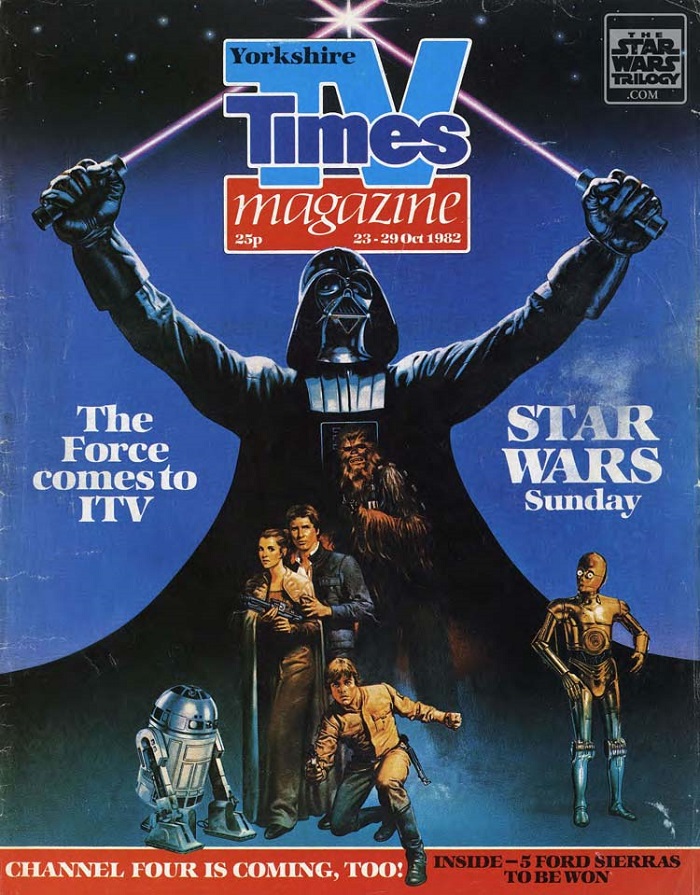 I didn’t see the movie again for 4 years, by then when it aired on UK TV, our family owned a Hitachi VHS recorder and I had already taped Jaws the year before.

I watched those two movies back-to-back continuously for what seemed like my whole childhood.

Those are my memories. 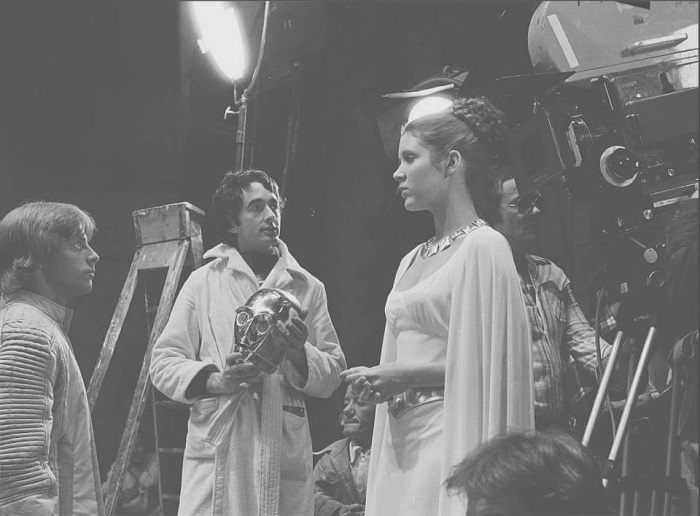 I remember when Star Wars was organic and good and a phenomenon and a cash-cow without trying. It was something to cherish, not be reviled.

It was loved and not painfully loathed.

Star Wars used to make us smile. Same with Star Trek. I miss that.

What are your memories of Star Wars?