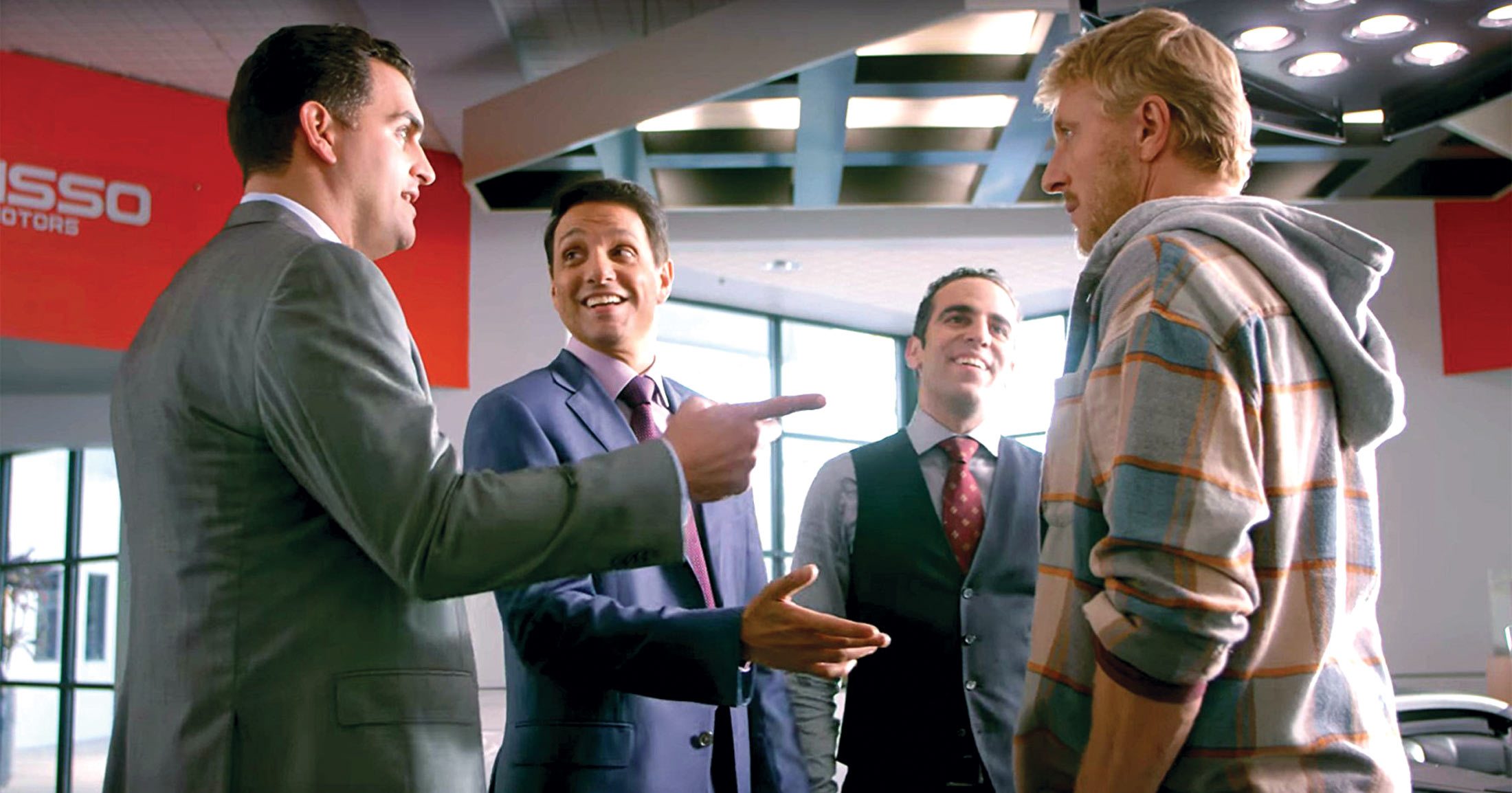 As fucking awful as were this year’s Cinematic offerings, new television offerings in 2018 were for the most part just as fucking terrible.

Thankfully Cobra Kai saved the year for tv akin to how Infinity War saved the big screen, both washing the shit taste out of our mouths in a sea of putrid mediocrity and outright fucking suckage.

For those playing along at home, these are new shows that made their debut in 2018.

Best television viewing experience in years. Maybe since before Game Of Thrones jumped the shark and became stupid fanwank. This is a perfect TV show. Easily one of the top ten shows of all time.

If you didn’t like it you’re probably a fucking lardass SJW pussy, so fuck off.

What marvelous show. Daniel Bruhl is fabulous playing an American Sherlock Holmes with a psychological bent in turn of the century New York. They spent money and spent wisely on this production and it shows. The CGI blends seamlessly with practical sets and cinematography recreating the industrial grit and grandeur of late 19th century New York. Grim, intelligent, witty, dark, exciting.

Not without a few minor blemishes but magnificent.

Not perfect but pretty damn entertaining.

And it has the great dude from the Wire as the co-star.

100%  pure, unapologetic Blade Runner ripoff but you know what? Don’t care it works. Was a really good show, kept me guessing (mostly) was engrossing and it looked like a Douglas  Trumbull and young Ridley filmed the thing. Joel Kinnaman proved he is a leading man with the right material. Good effort here.

Everything else that made its debut in 2018 was entirely forgettable, put me to sleep or pretty much fucking sucked with a few shittacular standouts.

A Lost wannabe with bland, SJW archetype characters and the lead character is actually a cuck who is portrayed as loving and sympathetic for being a complete loser cuck.

I suppose being lauded for being a cuck is the newest Hollywood SJ feminist cause de jour.

Worst show I’ve ever seen. They canceled The Expanse for this bucket of shit?

Because Melgarga says it sucks 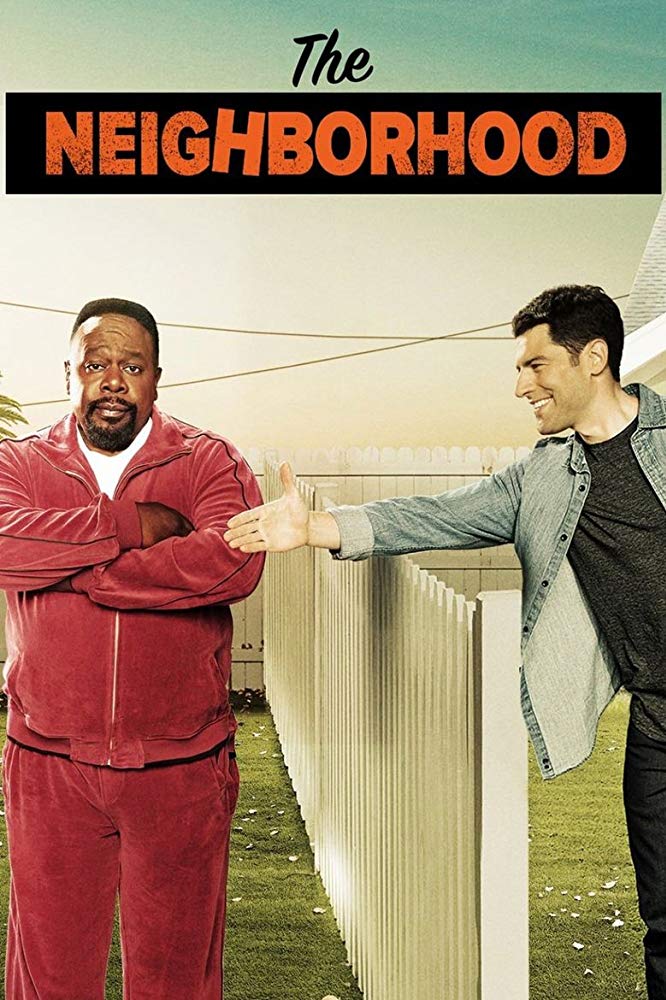 There ya have it. A couple of exceptional shows with one being an all-time great. The rest sucked felch. Not a banner year for Hollywood.

Thank you, Cobra Kai, for being a shining beacon of awesomeness in a sea of shit.

Hope you all have a MERRY CHRISTMAS and are blessed to spend time with wonderful friends and family.