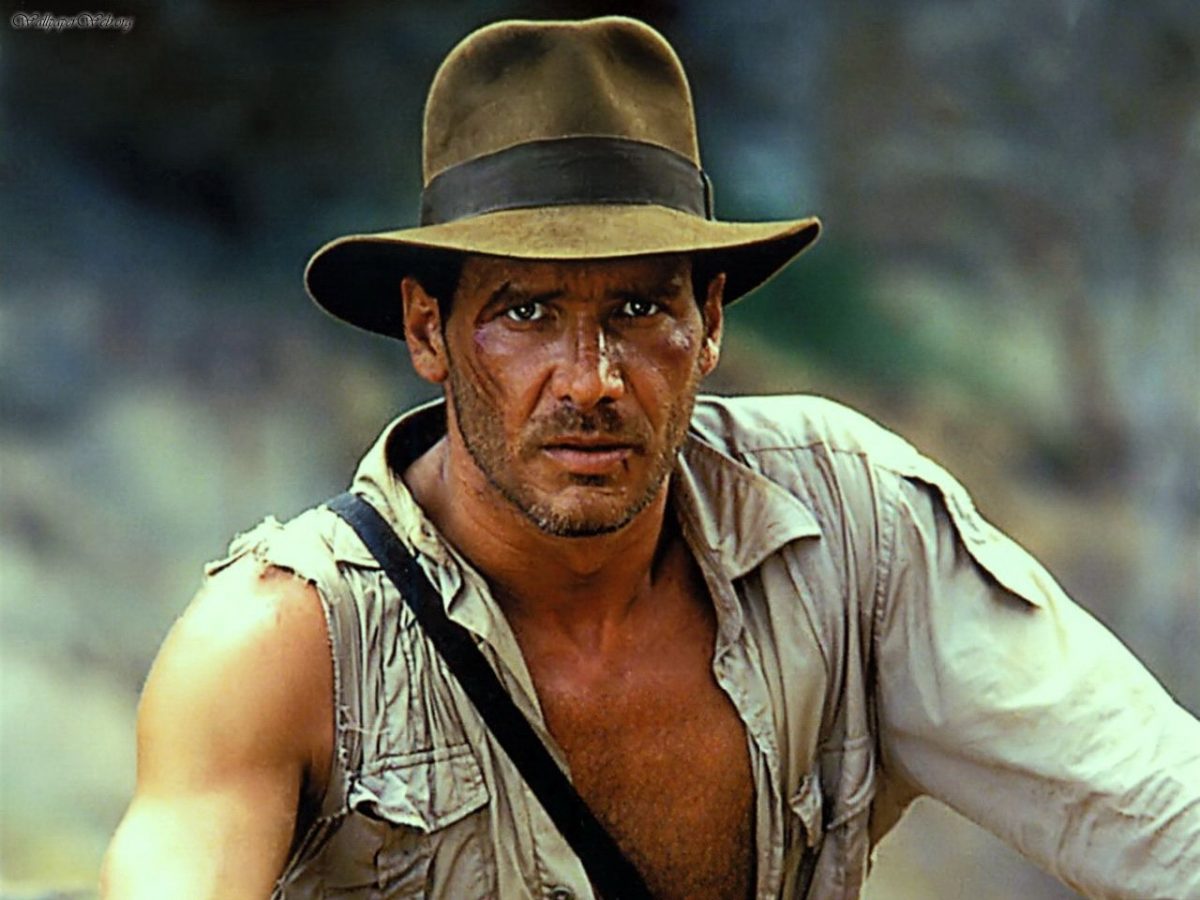 Variety is reporting that the untitled fifth Indiana Jones film will miss its July 2020 release date.

Filming was supposed to begin in April of 2019 in the UK, but sources close to the production say that shooting will no longer start next spring and will have to be pushed back by months, if not a year. Crew members have already been informed of the delay.

Insiders stress that both Steven Spielberg and Harrison Ford remain committed to revisiting the beloved franchise about the globe-trotting archaeologist.

Ford will next be part of the voice cast for Secret Life Of Pets 2.

Spielberg, on the other hand, has a few different projects in development, a remake of West Side Story and has begun pre-production for The Kidnapping of Edgardo Mortara, a historical drama with Mark Rylance.

However you look at things, it appears that Indiana Jones 5 is still quite far away from being a reality. Everyone happy the likes of Spielberg is willing to take his time to make sure it’s right?

Clearly, everyone involved would like to avoid another Crystal Skull debacle.