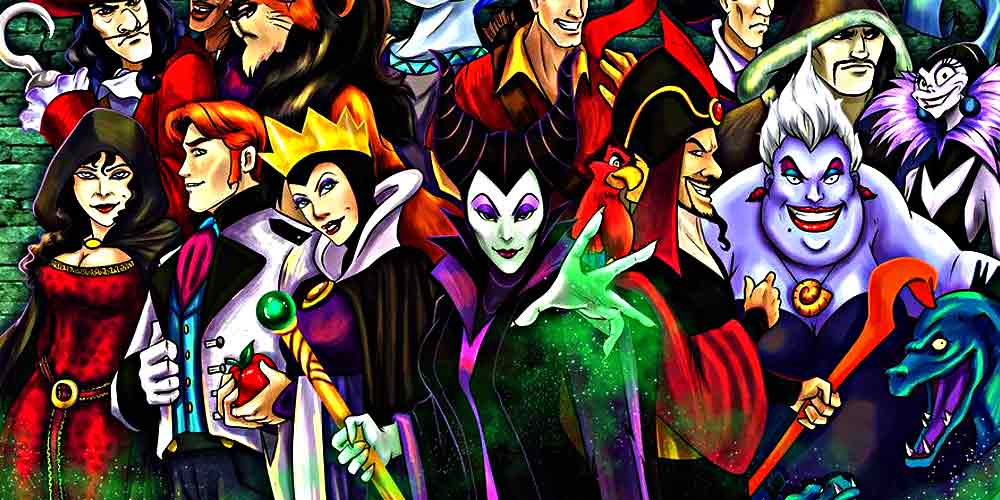 The Kingdom of Disney, That Is

Two short years ago, Kevin Smith teased an upcoming gig and was quite cryptic in announcing only that it was:

“The biggest IP (intellectual property) he had ever worked with.”

Many speculated that is was something to do with Star Wars which he unabashedly references and still purports to love.

While others expected he would be involved in a comic book movie along the lines of the failed Superman movie he was set to helm many years back.

A movie that was allegedly derailed by the producer demanded the inclusion of a giant mechanical spider.

That producer ended up getting his mechanical spider brought to screen in 1999’s Will Smith and Kevin Kline’s bafflingly stupid Wild Wild West.

Whereas, outside directing a few episodes of Supergirl (4), The Flash (2) or The Goldbergs (3), Smith has been relegated to either rehashing his own material, trying his once flabby hand at horror or directing big-name flops starring Bruce Willis.

I’m getting to it!

Well as, it usually does, the truth has come out and though Kevin wasn’t for a big superhero movie, it was going to be a gig with Disney and it was indeed a massive undertaking, something he himself described as:

“the Avengers of Disney”

I can’t make this stuff up… but boy Disney sure can and here’s what they had in mind for the once and, hopefully, never again, Hemp Knight —  Kingdom Keepers.

Kingdom Keepers is a series of children’s novels written by Ridley Pearson which followed a group of teens who work as Disney theme park guides by day, and battle Disney villains who come to life in the parks by night would and would have featured nearly every character from the Disney canon, including Walt Disney himself as a character.

Apparently, this was supposed to be coming out nowish as one of the flagship original programs for Disney+ but due to some corporate shuffling and likely some good-old “creative differences,” Mr. Schwalbach was shown the door after being assured his name would be kept in the Rolodex.

I’m a little confused by this news as if there’s one thing Disney likes besides your money, it’s self-aggrandizing and this seemed like a pretty solid way to achieve both.

Was is the presence of Kevin Smith or was it something along the lines of saving this property for when Disney+ is in desperation mode. Try a few newish ideas and see how long the fans run the line out before getting them back to the boat in easy clubbing distance. 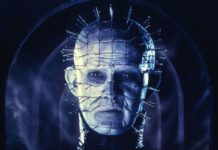