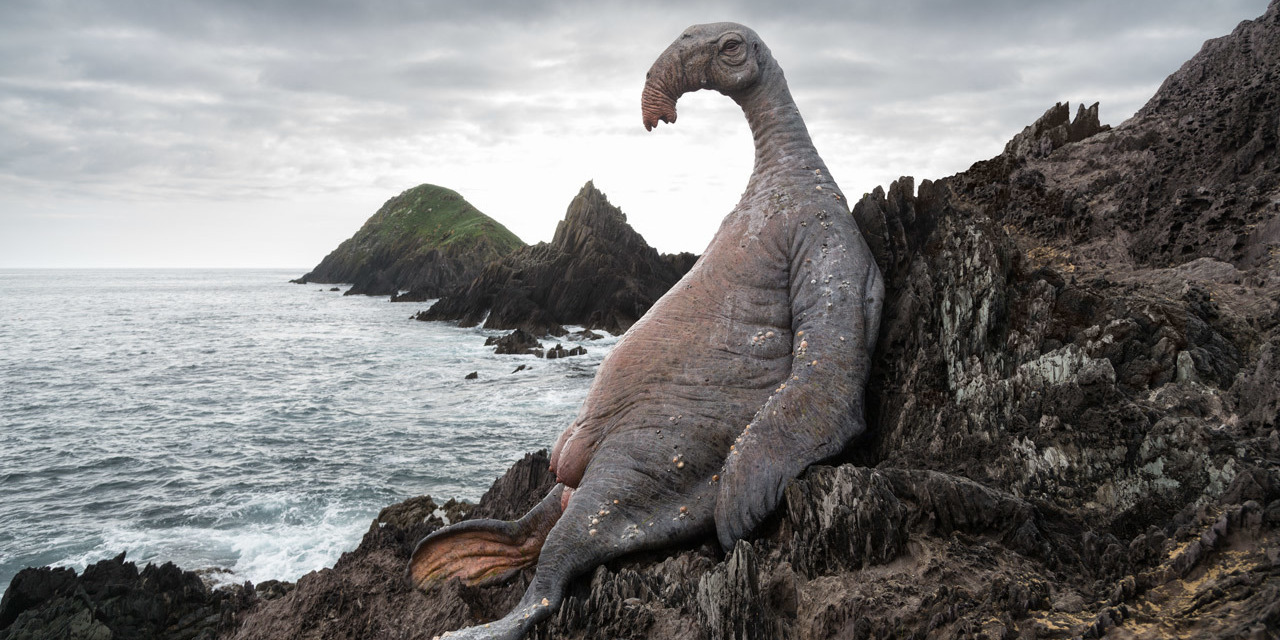 There was a time, long ago, when a big, blockbuster movie had what we in the Industry (the Industry of watching stuff and complaining about it) like to call “legs”. Long, beautiful legs, the kind you’d like to suck on for a day. Legs that would carry a movie through an entire month, an entire season, an entire year and beyond.

The original Star Wars (fuck this “A New Hope” shit; I’m talking about the original, unadulterated by-God 1977 film titled Star Wars) had these kinds of legs. It didn’t open in 4,000 theaters. It didn’t have a Rotten Tomatoes “Certified Fresh” pedigree. It didn’t even have Twitter shills to tell us all what we thought about the movie before it was released. What it DID have was a story so engrossing, characters so engaging, and a universe so enchanting that the film generated REPEAT business — LOTS of it — from people who wished to revisit that universe over and over again all the way through 1977 and well into ’78, granting Star Wars such long theatrical legs that it stayed at the top of the box office for many months.

Forty years later, Star Wars: The Last Jedi DID open wide with such a theater count, and DID receive the imprimatur of professional critics who know what’s good for maintaining their access to screenings and premiere parties. CERTIFIED FRESH, baby. Would it see legs of the kind that carried the ’77 Star Wars so far, for so long? Of course not. The world has changed, movies have changed, the way we WATCH movies has changed, and no film will ever again stride across an entire calendar year like that again. What movies are expected to do today is blow their entire box-office wad during their very first weekends of release; big hits will stay at the #1 slot into their second and sometimes even third weekends.
Still, this is a Star Wars film we’re talking about, and the expectations for these things are somewhat higher.

In 2015/16, Star Wars: The Force Awakens stayed in the domestic top-five at the box office for eight weeks, a very good performance for this day and age.

In 2017/18, The Last Jedi has fallen out of the top-five after only four weeks, claiming the sixth spot on the list behind a lineup that includes a masturbatory political drama about a 45-year-old scandal, the forty-seventh Insidious film, and a historical drama about what the life of P.T. Barnum might have looked like if he were running a gay circus troupe made up of clean-scrubbed Cirque de Soleil acrobat time-travelers from the 21st century. For your average blockbuster this is a very good performance, but for a Star Wars movie it represents the steepest, quickest audience drop-off in the history of the franchise. The Last Jedi‘s legs are short and stubby.

You may have noticed that there was no trailer for the due-in-four-months Solo: A Star Wars Story in front of The Last Jedi. At the time of this writing there has been no promotional stuff out there for it at all, not even a teaser. This is extremely odd for a major spring 2018 release, let alone a Star Wars release, and it doesn’t bode well for a film with a famously-troubled production history around which bad rumors have been swirling for the better part of a year. Couple this with The Last Jedi‘s turbulent reception, and Disney’s take on Star Wars seems to be sailing into choppy waters only two years in.

Of course I can’t predict what’s going to happen with this franchise in the future; I don’t know any inside stories and I cribbed all the data for this article from BoxOfficeMojo.com. Maybe Solo won’t be the disaster everyone is expecting, The Last Jedi‘s reception will prove to be only a momentary blip and J.J. Abrams’ return to the helm for Episode IX will begin with Luke waking up in bed next to a CGI Suzanne Pleshette, exclaiming “Honey, you won’t believe the dream I just had!”

For the moment, though, the legs of Star Wars seem to be faltering.