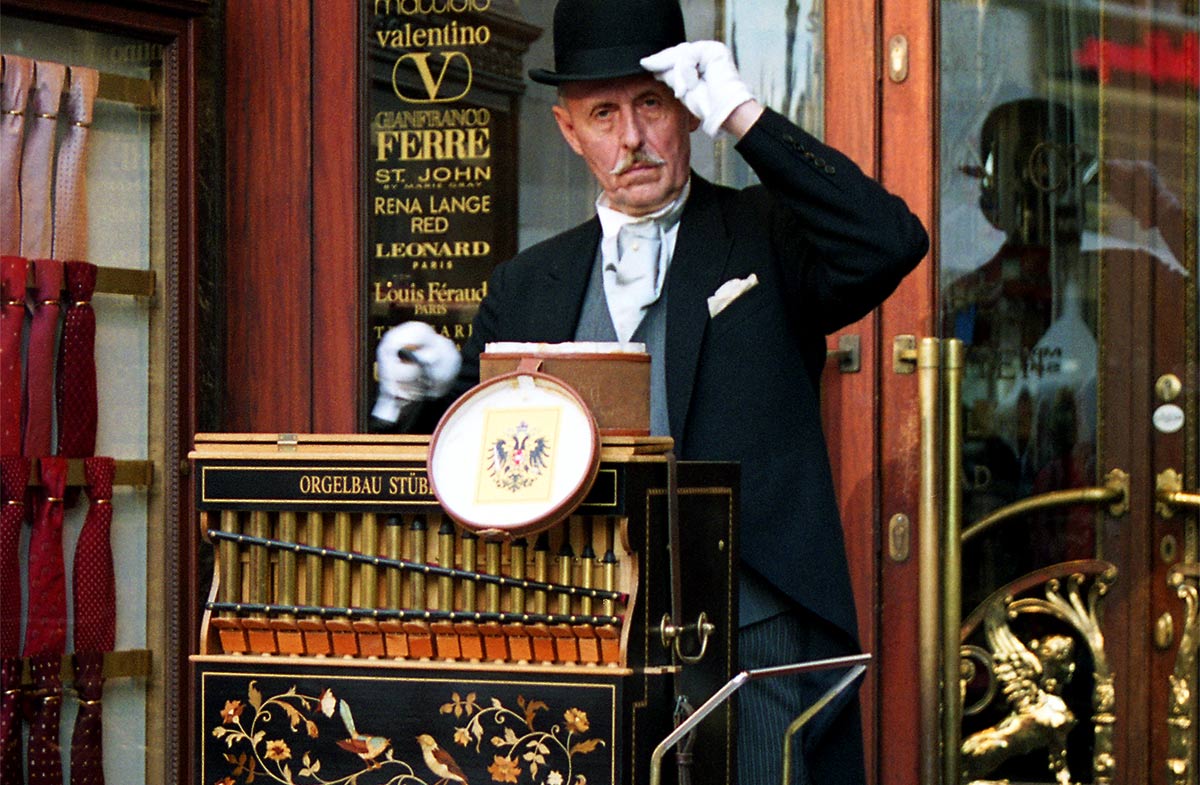 Vanity Fair dropped an article yesterday that reveals a lot about the new Star Wars movie, and — according to the publication — the final Star Wars movie!

We have to acknowledge that their logline, “After four decades, Star Wars is drawing to its epic conclusion” is just a sad attempt to generate false enthusiasm in a general audience that was deeply revoluted by The Last Jedi and completely indifferent to Solo.

Something about the scarcity principle, right?

Guiz, this is it! Last chance! The Last Star Wars movie ever! To the Fandango!!!

The article has some interesting history about Star Wars, a lot of which we’ve all heard before and some that we haven’t, including this quote from George Lucas about why he made the first Star Wars movie:

“I realized after THX that people don’t care about how the country’s being ruined. We’ve got to regenerate optimism.”

Where is Mr. Speed Racer Mom when we really need him? Jesus Christ, he needs a good producer but he understands what Star Wars is at its core, even if he doesn’t understand each and every meme that was generated from his creation. 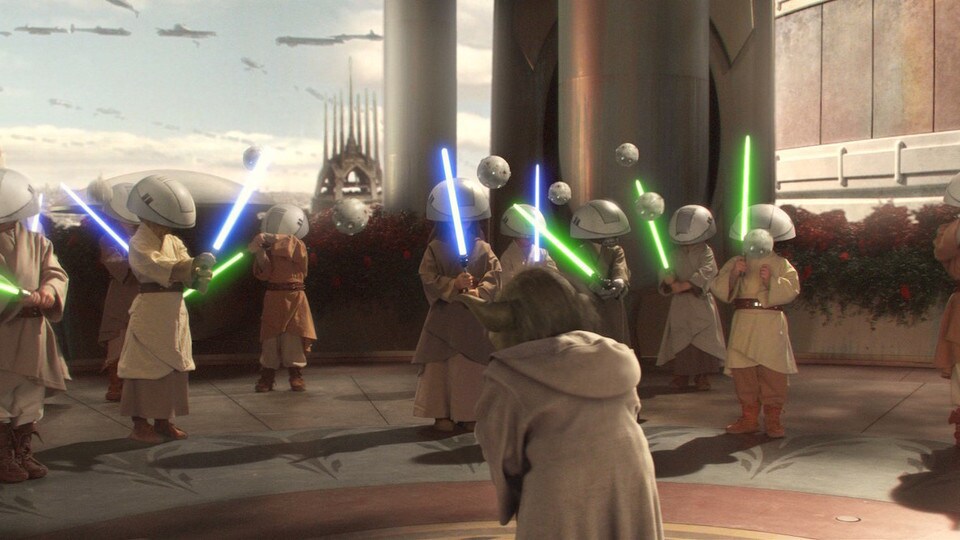 Apparently, he’s got some actual writing credits on The Mandalorian, so maybe he has been waiting for Lucasfilm’s failure to be complete before he steps in.

Head over to archive.is and read the article without giving any clicks to the shill media. Or continue reading for a full summary of how this final Star Wars movie is shaping up…

Here are the spoilers from the article:

Here are some Annie Leibowitz photos, some from the set and some that are clearly photoshopped jank-jobs meant to misdirect the fanboys:

Film Goblin intelligence units are reporting that this photograph is a fake — Kylo is obviously fighting another opponent — as Daisy Ridley’s feet are not causing any splash.

Could Kylo be fighting… The Emperor?

Perhaps the best way to close is to quote directly from the writer of the article::

It wasn’t all over when the Ewoks sang. Obi-Wan Kenobi and all those Bothans had died in vain. Even Han and Leia split up. It’s all a little less of a fairy tale now.

So say we all.