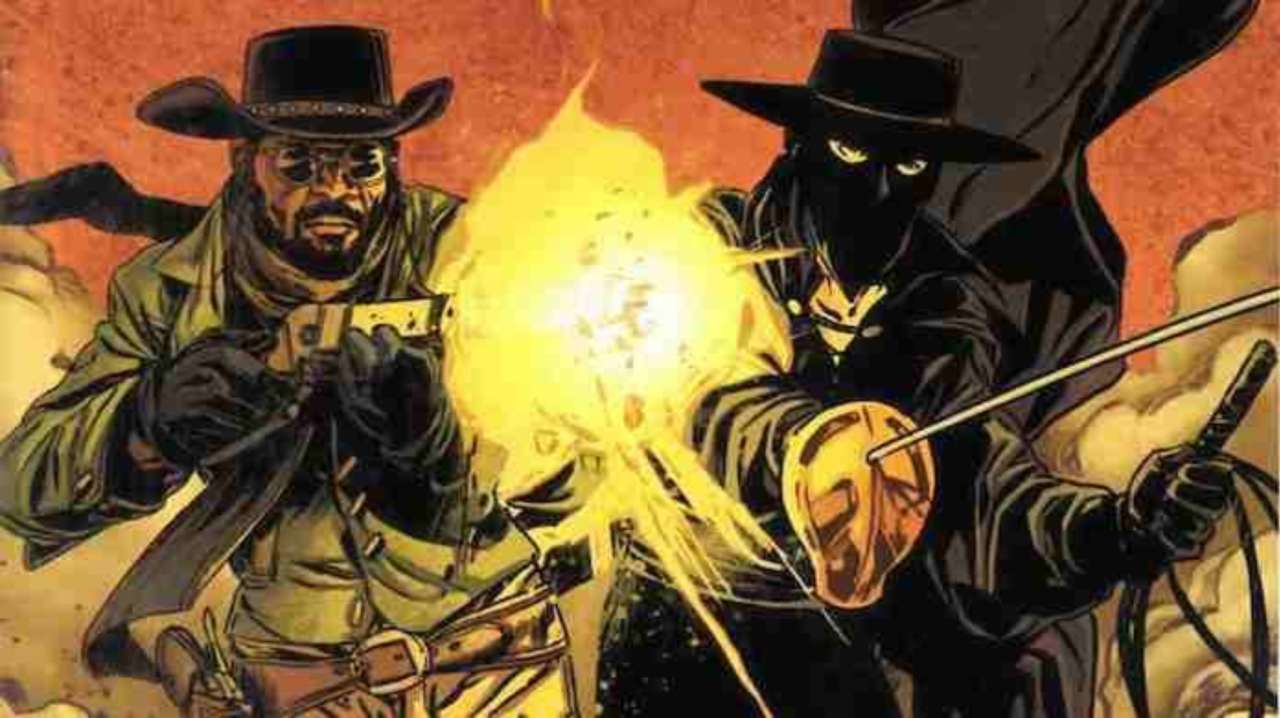 Movie To Be Based On DC’s Comic Book Series

Django could be riding onto the big screen again, along with the legendary swashbuckler Zorro in a new feature film.

Quentin Tarantino has tasked Jerrod Carmichael to co-script a movie based on the crossover comic book series which was an out and out sequel to 2012’s Django Unchained. 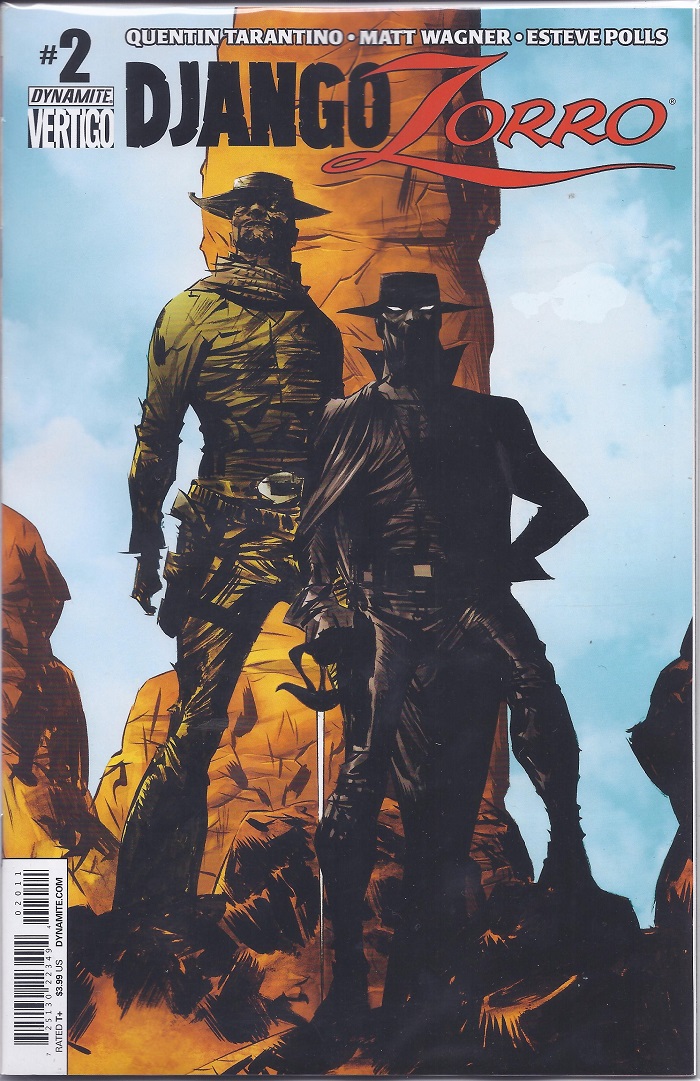 The comic book series, co-written by QT and released by DC Comics, takes place several years after the events from Django Unchained. After finding a safe place for his wife Broomhilda to settle near Chicago, Django gets back on the road, continuing his work as a bounty hunter.

By sheer coincidence, Django comes into contact with an “aged and sophisticated” Don Diego de la Vega, better known as Zorro, and becomes fascinated by him. The two form a bond that takes them on a mission where Django becomes Diego’s “bodyguard” in an effort to free the local indigenous people from slavery. 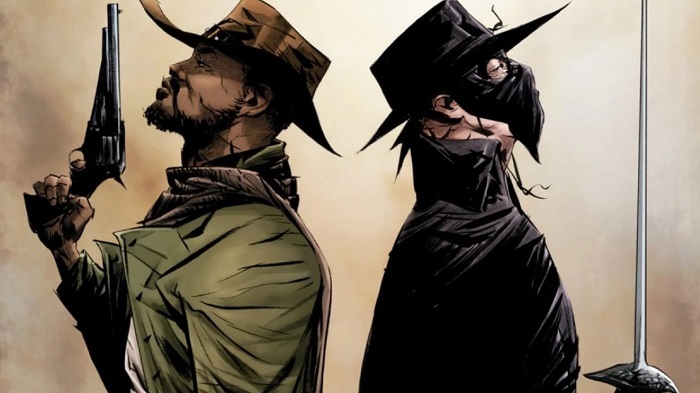 It is currently unknown what role Tarantino might have in Django/Zorro, the director has been fairly open discussing his retirement plan due to kick in after completing his tenth film. The forthcoming Once Upon A Time In Hollywood will be number nine, it makes no sense to me he would want his alleged final film to be Django/Zorro. 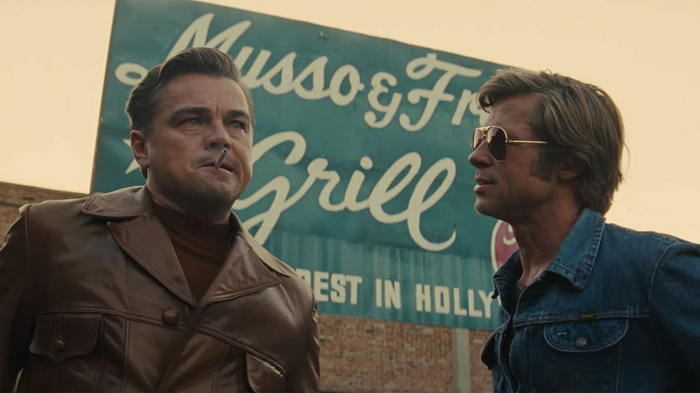 However, the director has produced several projects that he has not directed. 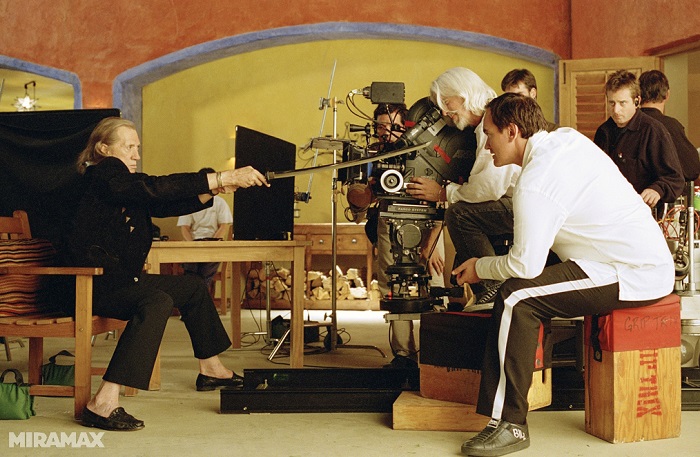 A more likely scenario is QT will executive produce similar to the work he did on Hostel, a role he has previously undertaken for smaller films that he wants to shine some light on.