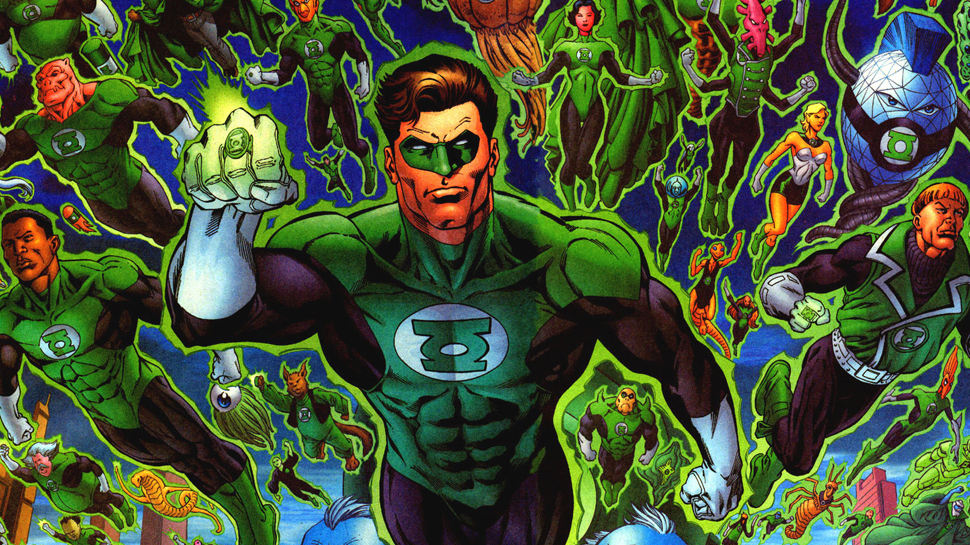 With a slight uptick in quality around Wonder Woman, there were hopes the DCEU may course correct.  Then Justice League happened.

With Aquaman in the can, Flashpoint written, and Wonder Woman 2 locked, it is not as simple as just throwing it all in the trash and starting again.

With Ready Player One tracking badly and Rampage being bounced by Avengers : Infinity War, what’s Warner Bros. to do? Sounds like an impossible mission! (Do you see what I did there?) 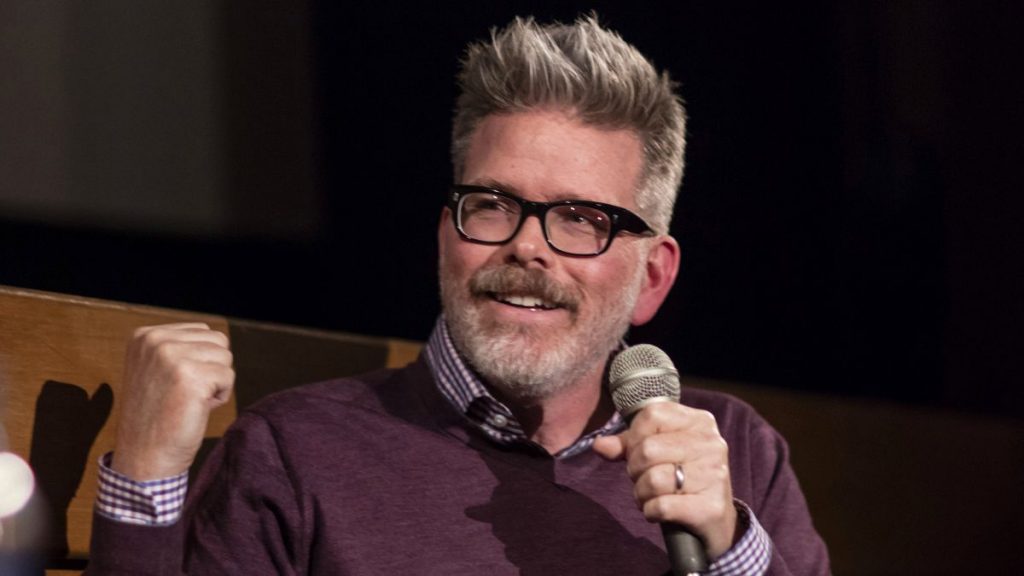 McQuarrie is apparently wanted by Warner Bros. to write and direct for them.  Green Lantern Corps will build on the cameo in an earlier DCEU movie, and introduce the Lanterns and the world of Oa into this universe.

If it follows the comics, it is expected to be about an aging Hal Jordan handing the reins over to Jon Stewart.  Hal Jordan was played by Ryan Reynolds in the 2011 misfire from GoldenEye and Casino Royale director Martin Campbell.

No casting news is currently out there.