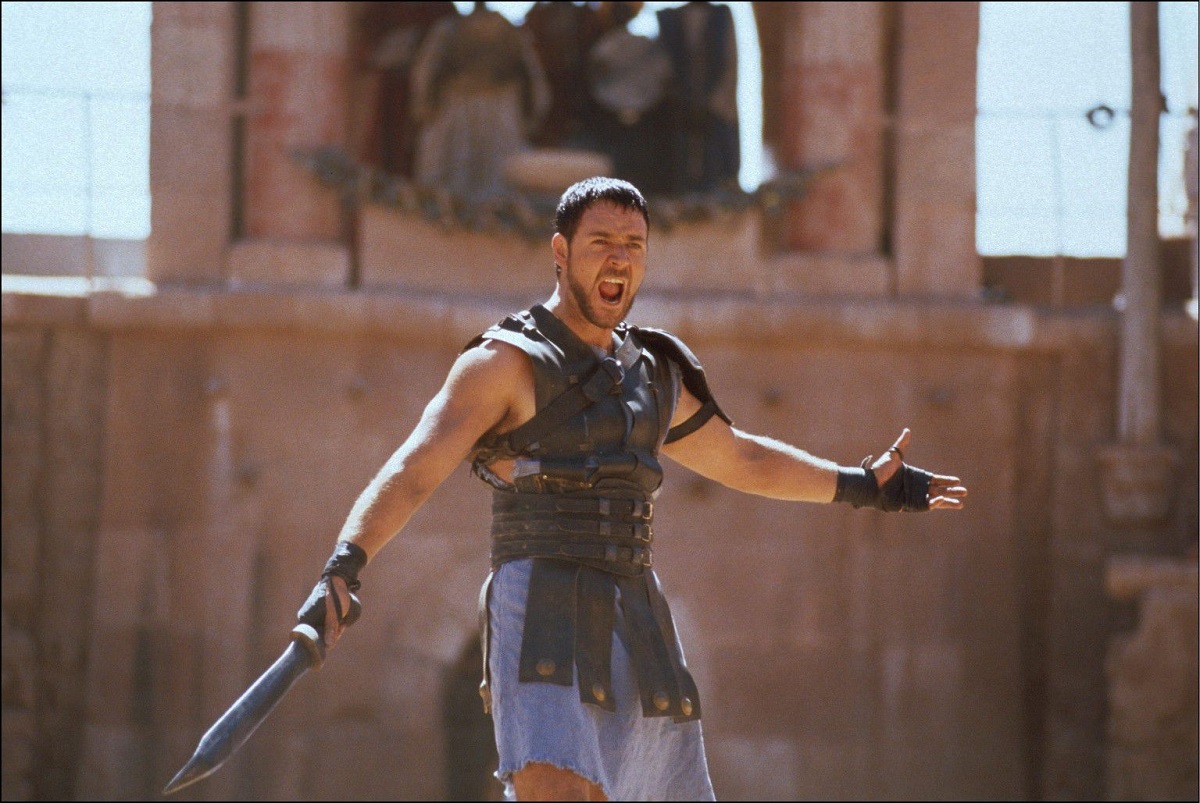 For nineteen years there has always been talk about a sequel to Ridley Scott’s 2000 Roman epic Gladiator.  Nothing ever seems to come of it. 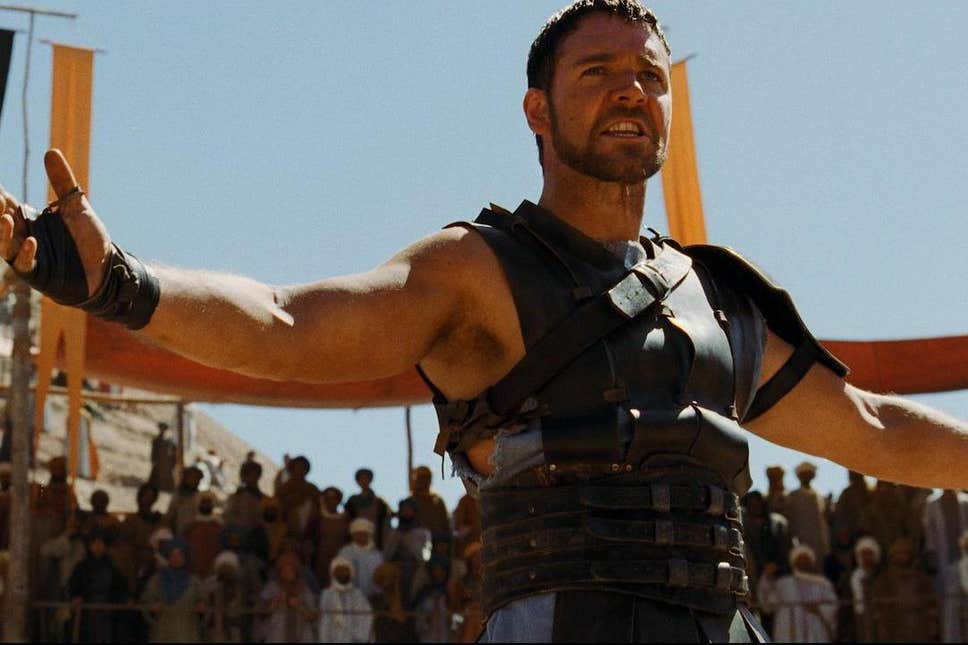 There was a famous left-field Nick Cave proposal that included Maximus being released from the Underworld by Hades (Pluto) and resurrected to seek revenge. This idea would bubble up every few years then fade from view. 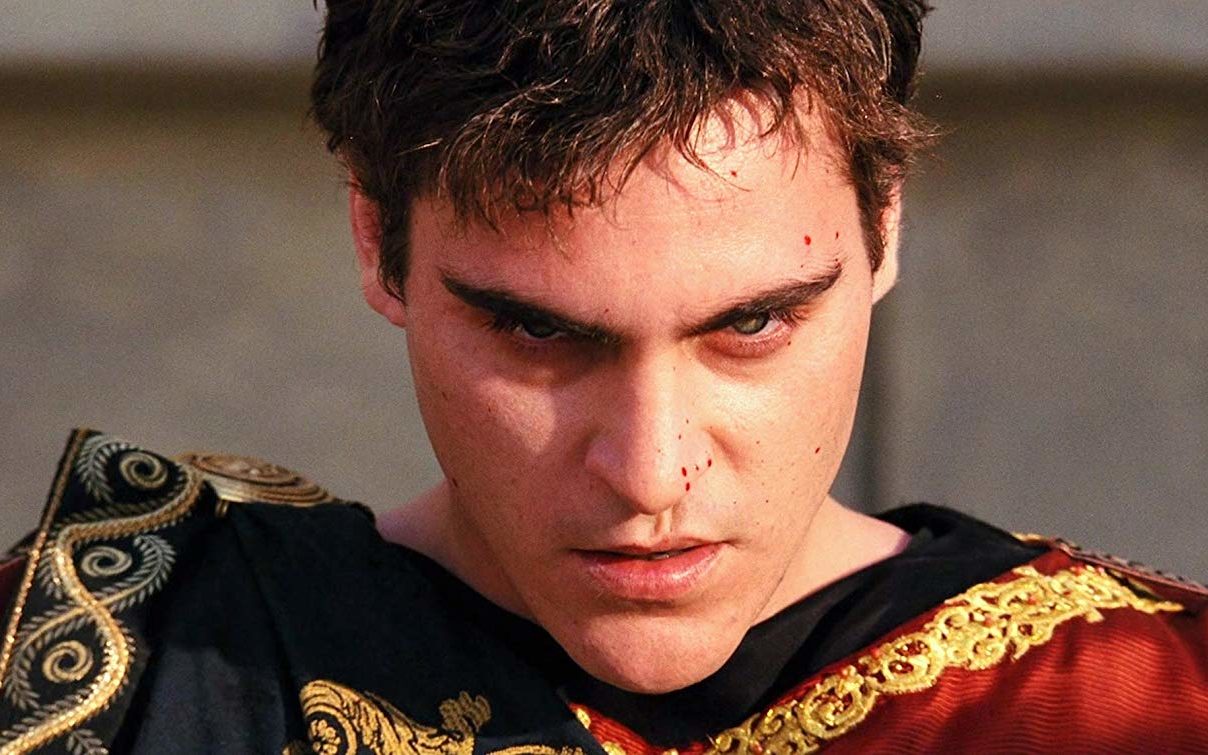 This week the Men In Black: International producers, Walter F. Parkes and Laurie MacDonald, have confirmed to HeyUGuys they are working with both Ridley Scott and a new writer on the film.  They also confirm the film will pick up some time after the events of the original.