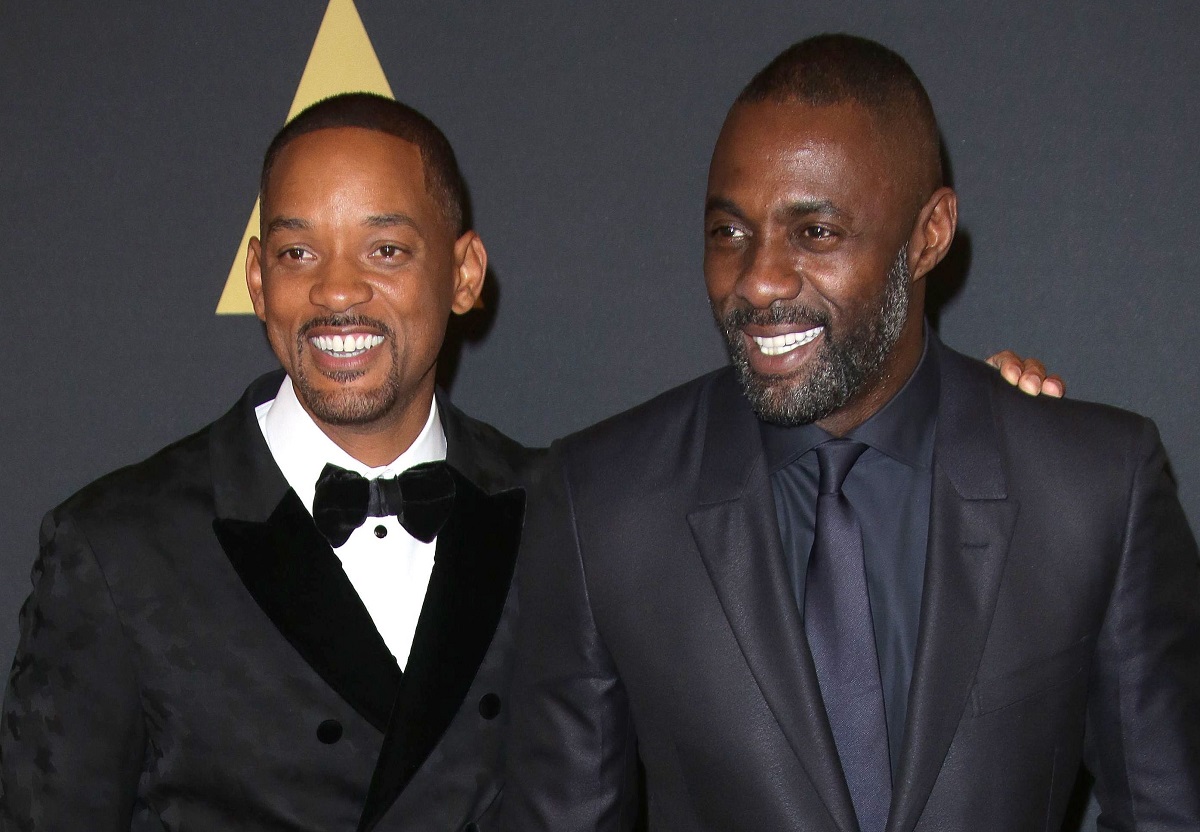 Will Smith, who featured as Deadshot in Suicide Squad back in 2016, isn’t taking part in the sequel due to various scheduling conflicts, creating a rumour that there would be no Deadshot appearance in Suicide Squad 2. 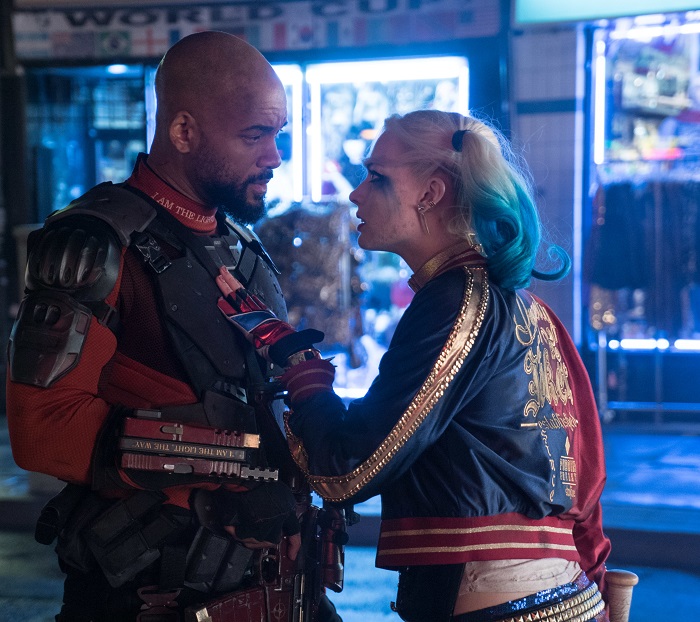 We can now put that rumour to bed now it is confirmed that Luther actor Idris Elba will replace Smith in the movie.

This report actually makes this the first official casting news for the DC sequel.

There’s still been no confirmation if Jared Leto will reprise his embarrassingly, laughable Joker character or if Margot Robbie will return as Harley. 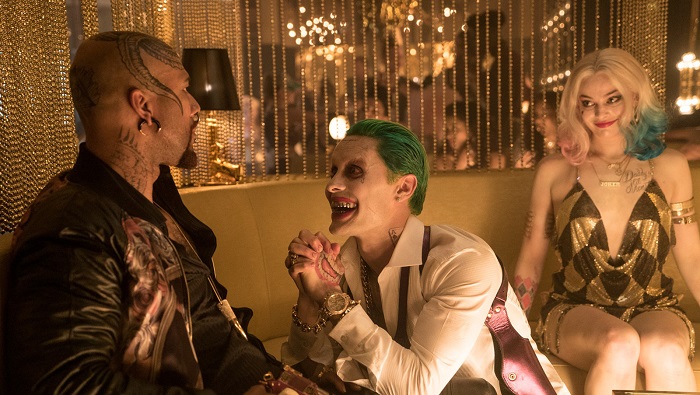 Smith’s portrayal of Deadshot in the first Suicide Squad was apparently one of the few highlights in what I hear is a brutally awful movie, however replacing him with Elba is promising for the production, but Jesus String… you’re better than this! 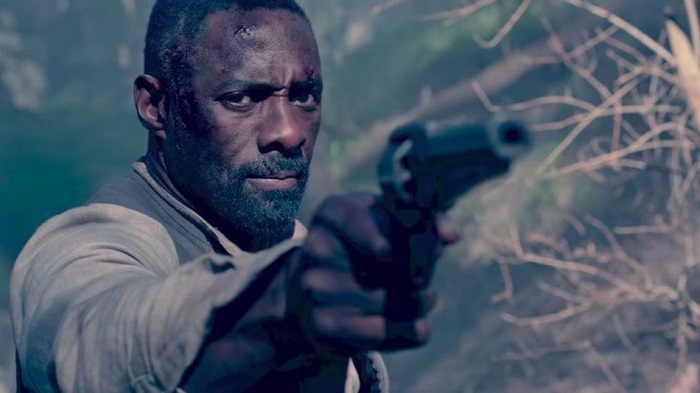 There’s no question that Elba is a really great actor, but I reckon he has still to find the right film role to showcase his talents.

I feel he usually winds up in lame supporting roles or leading major disappointments like The Dark Tower or No Good Deed.

Will The Suicide Squad be the movie that finally lets him break out in a big way? I highly doubt it. 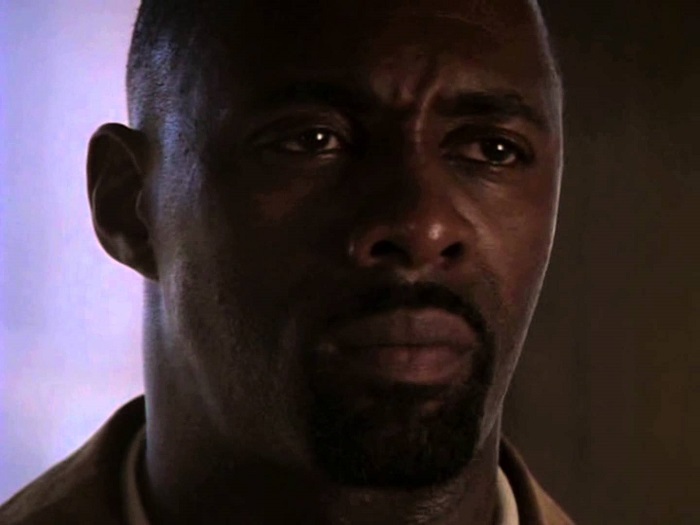 The story of rounding up some DC villains and making them take part in some badass missions sounds great on paper, but the execution of the original movie was pitiful.

I still haven’t seen it, and I clearly won’t be seeing this either.