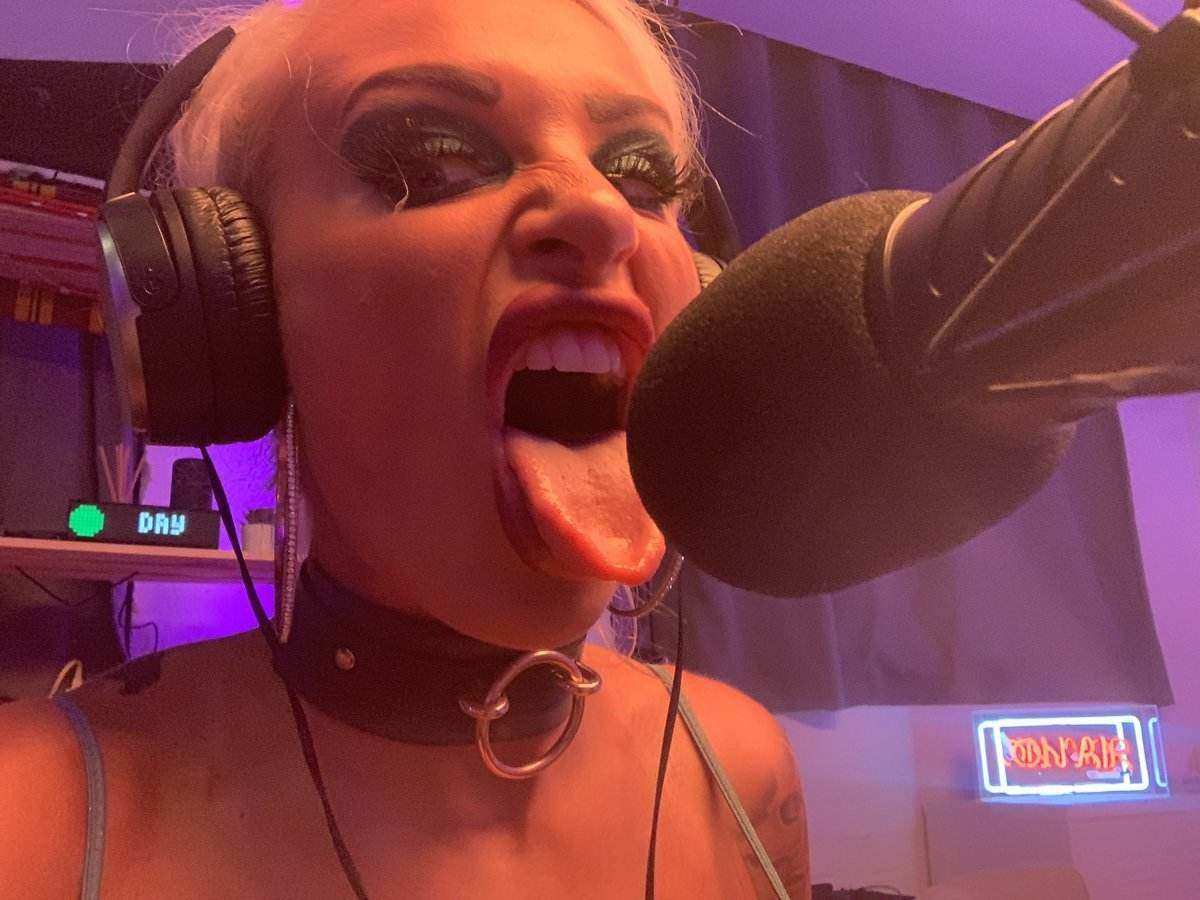 Remember Folks, Your Children Are The Target

We’ve been saying this for a while now, and then something comes along in the culture that proves the assertions we make without us really having to make too much of an obvious stink.

Here is the synopsis for The Cock Destroyers Teach Sex Education, a short form adult film from the geniuses at Netflix.

The streaming giant [NETFLIX] released a special one-off video with adult film stars Rebecca More and Sophie Anderson – who became breakout gay Twitter stars in 2018, thanks to a viral clip in which More declares:

“Do you know what we are? We’re f**king cock destroyers.”

Here is the entire video.

And now that you’re done with that, just a little more sauce for the goose from the trades:

When they come for your children, we don’t want you to say you weren’t warned.

By the way, the easiest way to spot these folks is to notice that they use a particular type of language in their “viral” clip.

Probably wouldn’t want to use that term now, though.

In the video, the pair explain:

Did you see the language? Yeah.

One thing is for sure, Google loves this kind of content from Netflix.

The Cock Destroyers Teach Sex Education video has none of the vaunted and much talked about “age restrictions” on it for viewing that Google’s YouTube makes those other nasty folks like Dennis Prager and PragerU or Ben Shapiro follow.

Just so you know:

When a video is age-restricted, viewers must be signed in and 18 years of age or older to view it. These videos are not shown in certain sections of YouTube. Also, age-restricted videos won’t show ads by default and can’t be monetized.

Not of course, if the video is LGBTQIA friendly and pushes a particular political and social engineering agenda that YouTube approves of though.