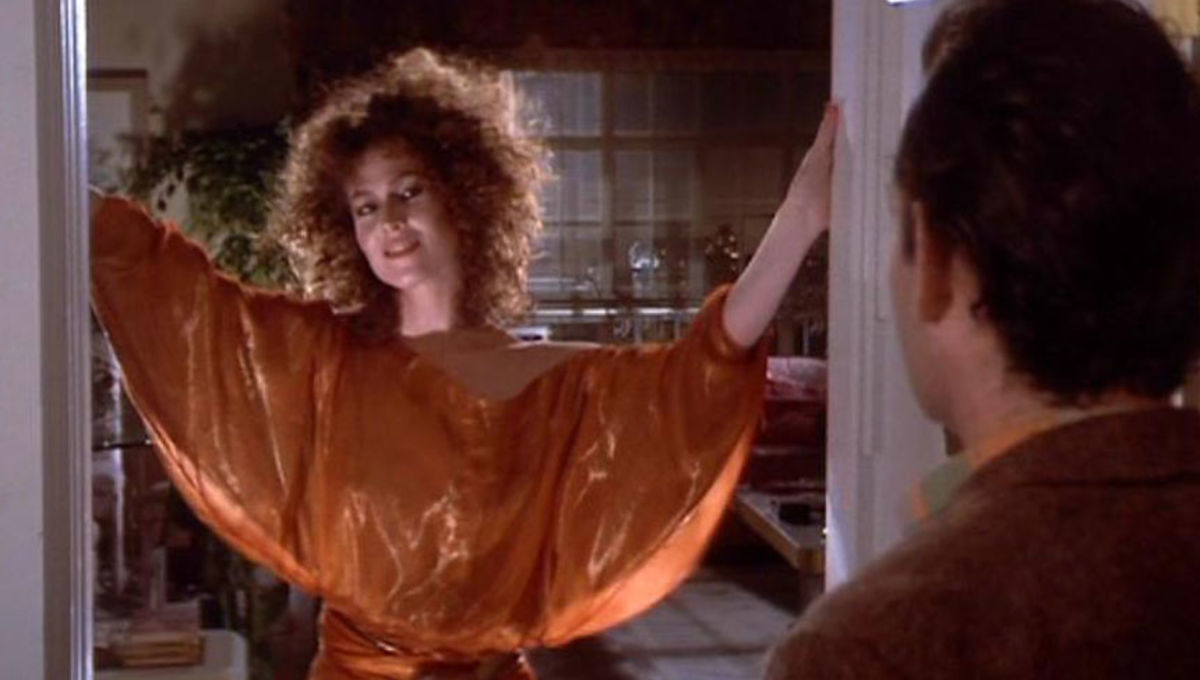 A Blast From My Past

Sigourney Weaver has told Parade Magazine that she will be returning as Dana Barrett in next year’s sequel to the original two Ghostbusters films.  Hold up, Parade Magazine? That sounds familiar.  Something is taking me right back to my early teenage years… 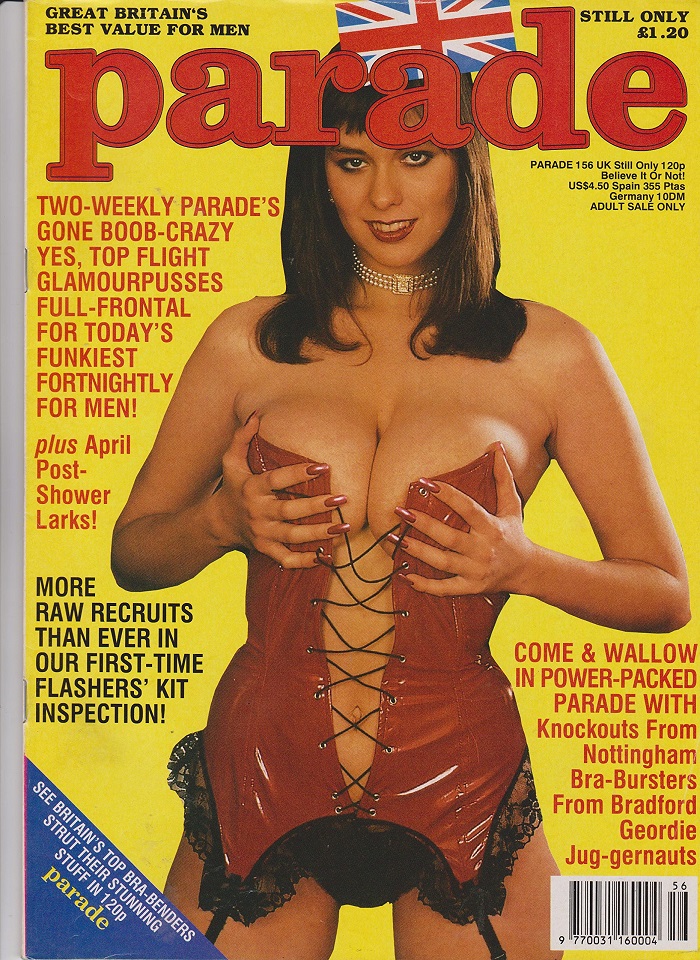 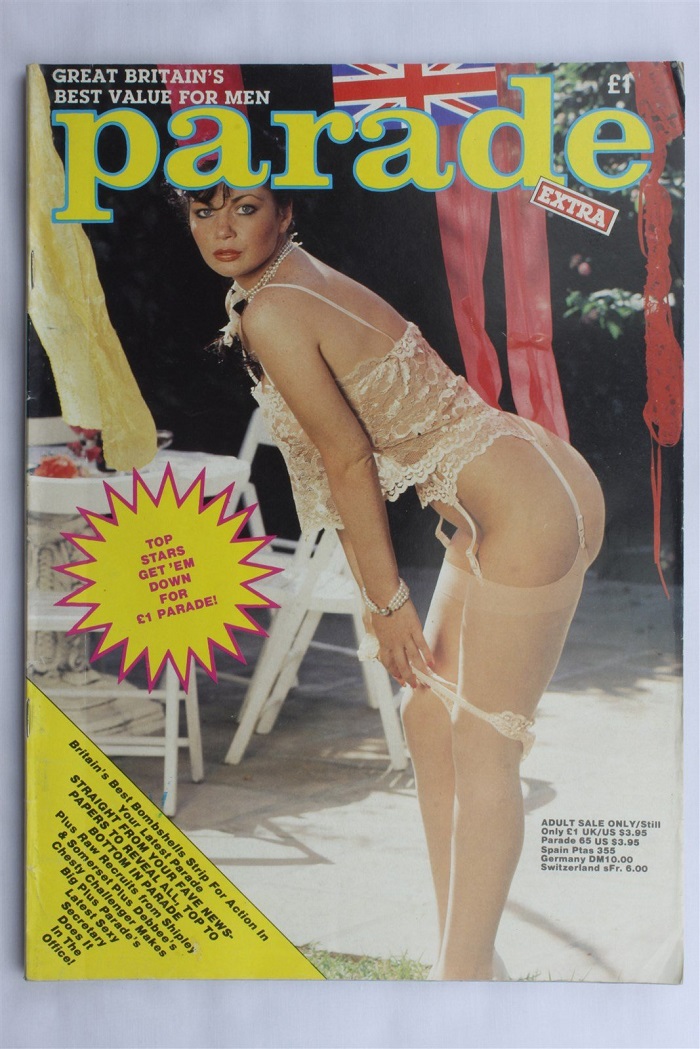 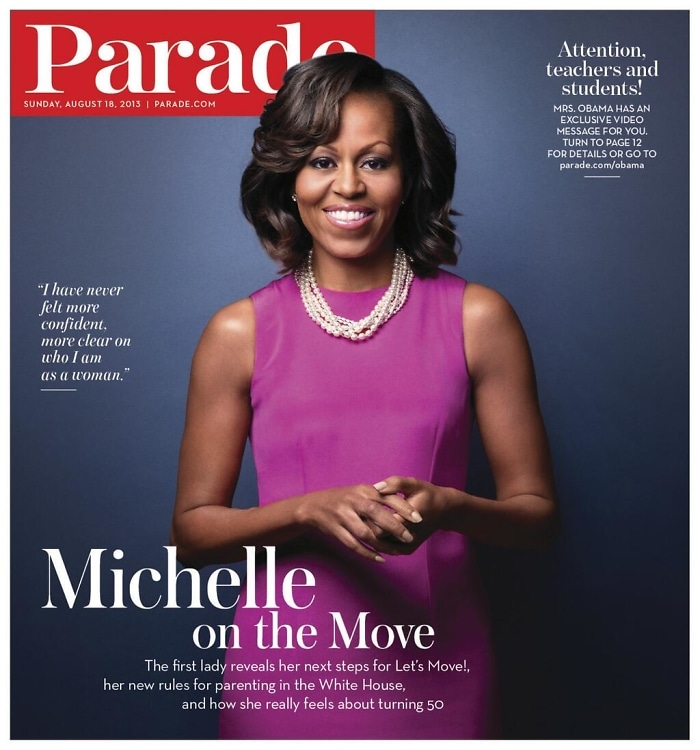 Back To The Future

Anyway, in an interview with this magazine, the article states she is:

“…set to reunite with Bill Murray and Dan Aykroyd in the new Ghostbusters, due July 2020.”

“It’s going to be crazy working with the guys again!”

She won’t reveal any details except to confirm she’s reprising her role of Dana Barrett. Weaver starred in both of the previous Ivan Reitman films.

More details about the Jason Reitman-directed project are expected to be revealed at Ghostbusters Fan Fest which kicks off tomorrow. 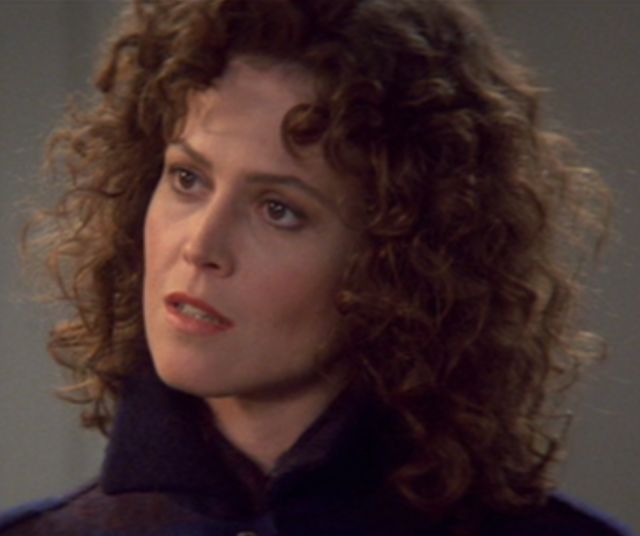 This is seen as an attempt to salvage the brand after the hopelessly inept and insulting 2016 reboot. That movie is now mainly notable as being the first clear example of Hollywood virtue-signalling deflection.

Where an inferior product is defended by attacking detractors, making unfounded accusations rather than take responsibility for a disastrous product.  We discuss this kind of thing here.

The new film is slated for a Summer 2020 release.  Good luck, we’re all counting on you! 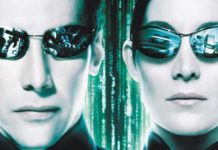 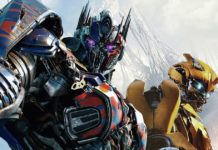 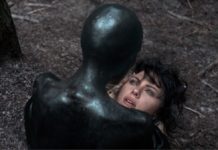