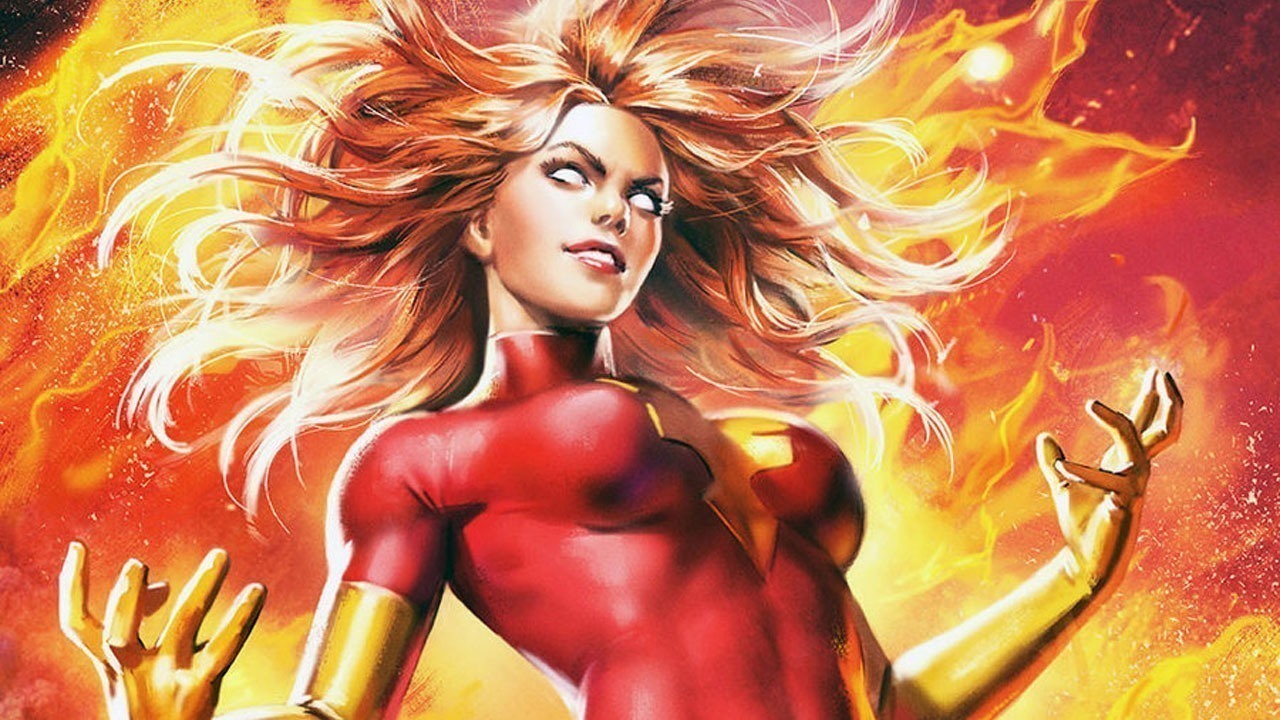 As it turns out,  X-Men: Dark Phoenix will be a little delayed while New Mutants will be delayed a lot.

Re-shoots are happening, people. Possibly a lot of them. That’s a big enough time gap to re-shoot the entire movie. Twice.

X-Men: Dark Phoenix has also moved from its originally scheduled November 2nd, 2018 date to February 14th, 2019, a week before the slot that New Mutants is now vacating.

Just Reshoots and FX Work or Are There Script Problems?

It’s likely Dark Phoenix is seeing some reshoots and possibly extra FX work as well, but there has been no news for the studio as to why they moved it. Speculation is that due to the relatively poor critical and financial performance of X-Men: Apocalypse, the studio is trying to take the extra time to get everything right. They don’t want X-Men: Dark Phoenix to be a repeat of X-Men: Apocalypse at the box-office. It is likely that they don’t want it to be a repeat of Fox’s previous attempt at the Dark Phoenix saga, 2006’s X-Men: The Last Stand either.

As for The New Mutants, early word out of the studio suggested that Fox wanted it to be scarier after the popular reception of the horror-themed teaser trailer released in October of 2017.

This trailer is fake, by the way. They still don’t have a legit one yet.

It also turns out that The New Mutants will be adding a character during the re-shoots, potentially suggesting that there are more than just trivial changes being made to the film.

There is speculation that the studio is delaying its X-Men films in preparation of the eventuality of the Disney-Fox deal being made official. This doesn’t really make sense to me, as I see no way the deal-making process would delay the production of either film, as Fox is presently still in charge of the properties and Disney has given no indication that they will be in a hurry to merge the X-Universe with the MCU.