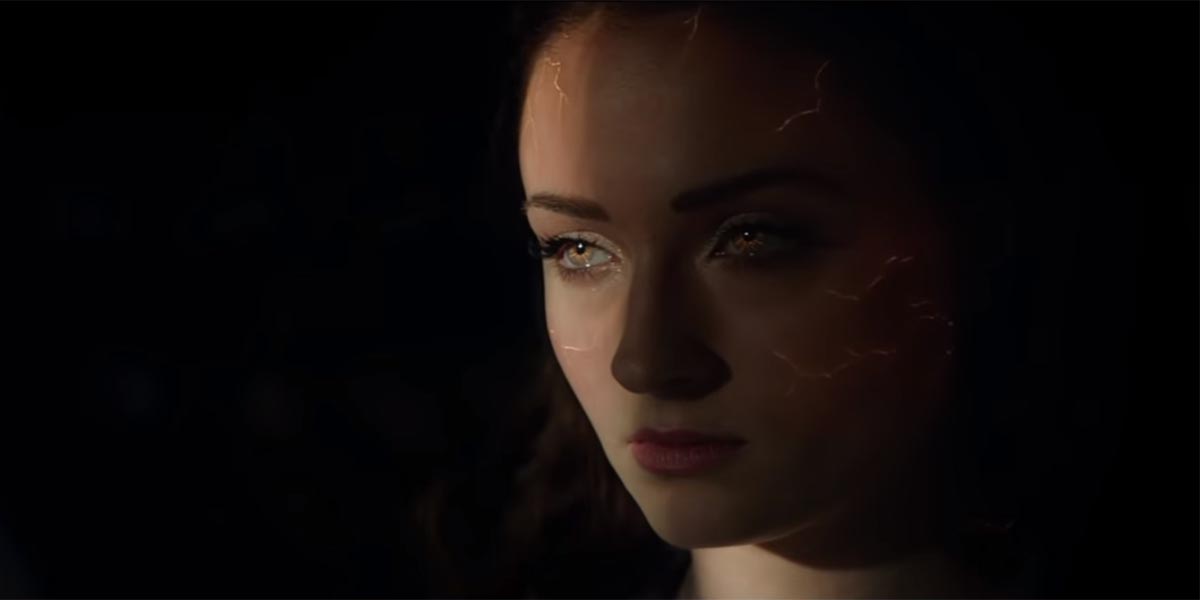 20th Century Fox’s take on the X-Men has been inconsistent over the years.

With the soft reboot that occurred with X-Men: First Class in 2011, it seemed like Fox had found its feet again, and X-Men: Days Of Future Past was well received in 2014. Then, seeming to embody a rule of three, X-Men: Apocalypse came in 2016. While not as bad as The Last Stand, it wasn’t as good as its predecessors.

Now we have Dark Phoenix coming in 2019 and after seeing the trailers I am somewhat ambivalent.

For those unfamiliar with the comics, the Phoenix Saga involved the telepath and telekinetic Jean Grey becoming possessed by a cosmic power called the Phoenix Force.

She saved the universe, and then, during the Dark Phoenix Saga, lost control of that power, devoured a star causing the death of the billions inhabiting an orbiting planet and, alongside the X-Men once more, fighting the Imperial Guard of the Shi’ar Empire, a group of intergalactic superheroes who wanted to punish her, before committing suicide rather than risk losing control again.

Those who’ve seen The Last Stand know that that was not how Phoenix was portrayed in that movie.

The impression I get from the trailer is that the movie is busy, with a lot of threads running concurrently.

The original Phoenix storyline ran over nearly forty issues, more than three years, of the comics, so had sufficient time to build up both the character and the threat she posed. A two-hour movie doesn’t provide room for the same sort of development.

A similar problem occurred in X-Men: Apocalypse, where the main villain never seemed like much of a threat because he just got lost in the crowd.

With Simon Kinberg, who wrote X-Men: Apocalypse, both writing and directing this film it remains to be seen whether the problems in that movie were the result of the director implementing the writer’s vision inadequately, or too well.

On the plus side, Dark Phoenix does appear to portray Phoenix as the cosmic power that it is, and at least part of the runtime appears to be in space, where Phoenix first came from.

With Kevin Feige saying that the X-Men will be integrated into the Marvel Cinematic Universe, there is hope that the MCU’s current success will rub off on the X-Men franchise. It does sorely lack a unifying vision. Some reshoots of Dark Phoenix were done in late 2018, presumably to bring the movie more in line with the tone of the MCU.

I do plan on seeing Dark Phoenix when it comes out. I just hope it’s more X-Men: Days Of Future Past and less X-Men: Apocalypse.