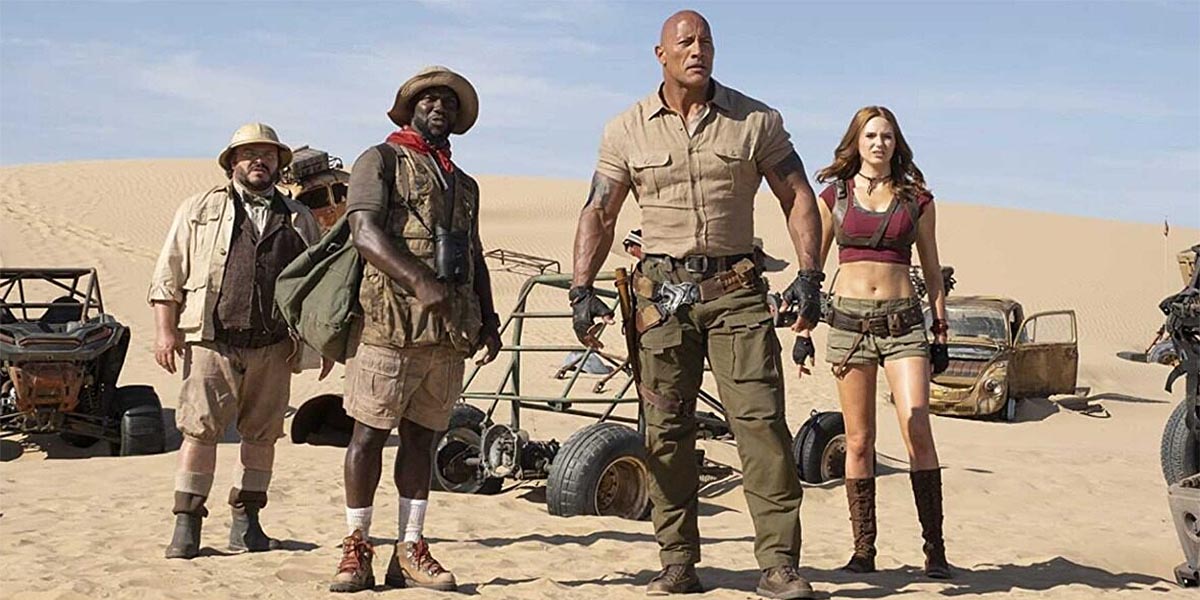 Sequels are a tricky thing. It’s easy to strip away whatever magic existed in the original in the quest for “MOAR MONEY!” We only need to look at the Star Wars Sequels, or the Kelvin Universe Star Trek movies to see that happening.

Where sequels appear to work best is with a movie or movies that had a positive, but not overwhelming, reception.

The Jumanji franchise is an example of this. 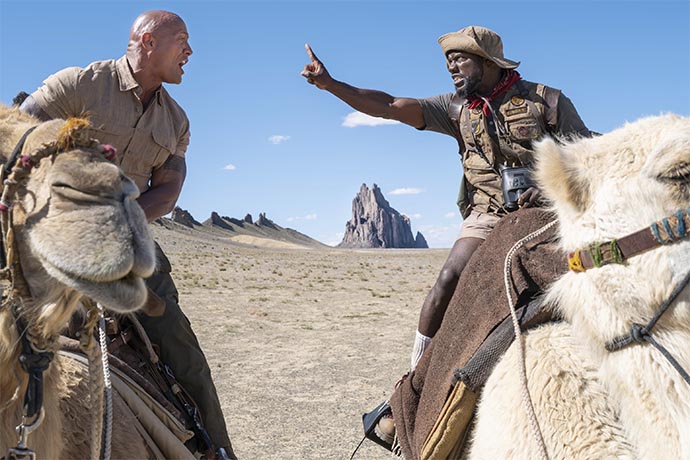 The first movie, Jumaji, released in 1995, starring the late Robin Williams, had a mixed, but somewhat positive, reception, and justified the production of a second movie, Zathura: A Space Adventure in 2005.

A decade later, in 2017, Jumanji: Welcome to the Jungle, was released with a striking main cast of Dwayne Johnson, Karen Gillan, Jack Black, and Kevin Hart, with Nick Jonas appearing late as a fifth character.

This was where I judge the franchise broke into mainstream acceptance, using the tried and true formula of likable actors playing likable characters in a likable movie.

In 2019 the franchise received another addition.

Jumanji: The Next Level

With the return of the five main cast members, along with the supporting quintet of Alex Wolff, Morgan Turner, Ser’Darius Blain, Madison Iseman, and Colin Hanks, the movie was off to a good start, and the addition of Hollywood legends Danny DeVito and Danny Glover certainly didn’t hurt.

Jumanji: The Next Level starts slowly, as it takes the time to show how the protagonists of the first movie have fared in the three years between Jumanji: Welcome to the Jungle and this. 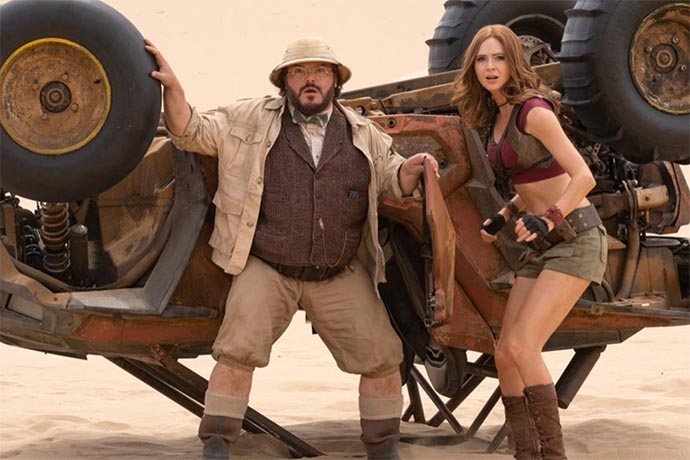 It also introduces the characters played by Danny DeVito and Danny Glover, which is necessary when adding new characters to a series.

Once the introductions are done we return to the world of Jumanji, where our protagonists find themselves find themselves once more fighting to save Jumanji from the greed of a villainous antagonist.

With what feels like more time given to the world outside the game, and given to the relationships between the protagonists, perhaps wasted on interpersonal conflict, there does seem to be less time spent solving the puzzles of Jumanji, and interacting with this fantasy world. 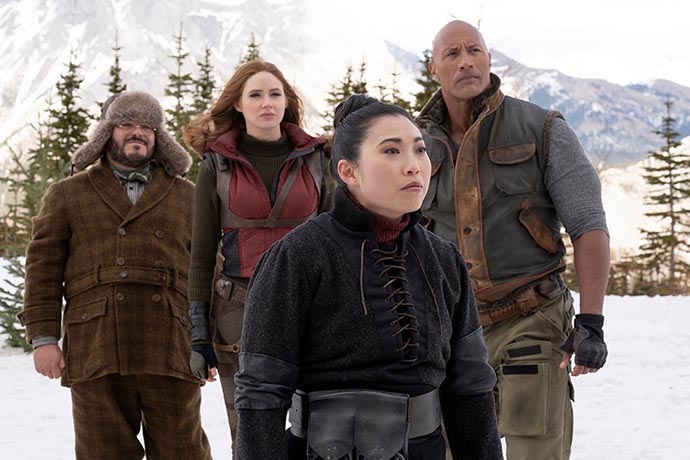 Although I like the actors and the characters they’ve created it did feel like Jumanji: The Next Level lacked some of the action that was in Jumanji: Welcome to the Jungle leaving me a little dissatisfied when the final credits rolled.

Nonetheless Jumanji: The Next Level was well acted and well made, with interesting moments when the main cast had to act like other secondary characters when they switched roles.