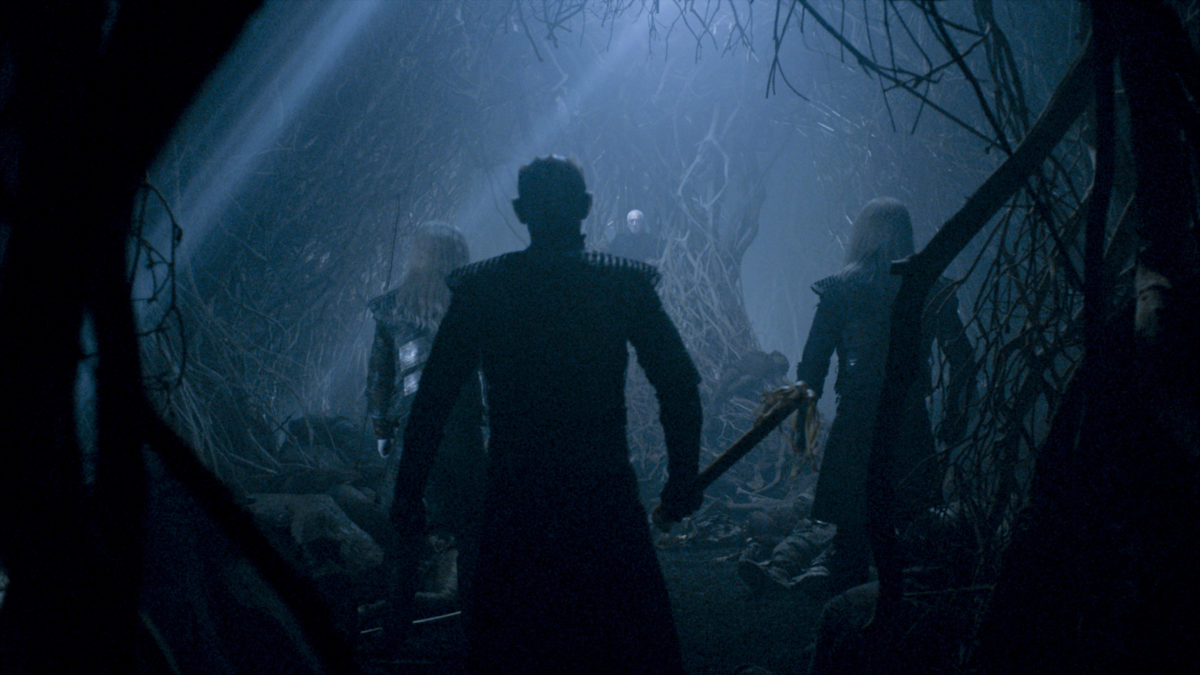 Game Of Thrones has come and gone, and who in the wide world of sports is writing this fucking shit?

8 seasons of (mostly) beloved goodwill flushed down the fucking toilet with an hour and 15 minutes of jumbled fanwank.

To be fair, the quality of the show has been hit or miss the past couple seasons, and mostly shit this season. But you woulda thought they could stick the landing… well, they didn’t.

Ever since HBO gleefully put George RR Martin out to pasture with an endless supply of hookers, meth, and Whoppers with cheese, the quality of the narrative has gone south, the fan jerkoff, popcorn factor has gone through the roof and the plot holes have gotten large enough to sail the Iron Fleet through.

But it’s been a runaway financial smash success, or so they say, so what the fuck do I know. You know, just like Star Wars, it was just as much a juggernaut phenomenon when the writing was good, but nowadays Hollywood seems to equate dumbing down franchises and fanwank with success for some reason. Like dumbing down our pallets with more easily digestible, happy food. Game Of Thrones started out like a great Chicago steakhouse and it became fucking Joes Crab Shack.

So let’s talk about the story. Dany goes full-on Hillary, nukes the city after it surrendered and a Jon is forced to make a moral choice killing the woman he loves (I guess) to stave off her potential Thanos-esque genocidal reign. Honestly, I don’t have a problem with that general premise, it’s the way it was set up and everything else that happens that fucking sucks. I also don’t necessarily have a problem with Jon returning north to hang with his wildling Viking peeps. Nor did I have a problem with Arya the buccaneer or Sansa Littlefinger.

What I do have a problem with is, well the entire sloppy, rushed, fan-wanky, plot-holey, popcorny, fucking shitty execution. Frankly, it was just lazy. As a bonafide type A, extremely handsome, hard-working and successful businessman, this sort of laziness and apathy pisses me off more than anything.

That Which Fucking Sucks

2. Jon only being jailed after apparently being found at the crime scene by said bloodthirsty cockless men and Klingon horsemen.

Really? His throngs of Northmen just let their King of the North be carried off in chains and jailed by guys with no dicks and TOS Klingons?

3. All the stupid Tyrion stuff. They’ve unintentionally turned his character into a fucking buffoon who’s been tragically wrong about everything for untold seasons now but he gets to name the new King?

And the dickless guy is cool with that too? 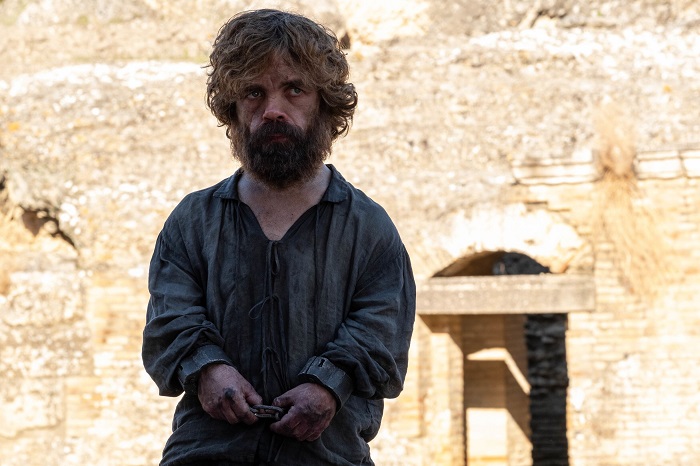 4. Bran. Are these writers fucking retarded? Obviously, but if Martin gave them that idea then all the meth and syphilis has finally rotted his brain.

Isn’t it pretty obvious his destiny was to become the Raven or some sort of Merlinesque pagan demigod and meld with a heart tree? What about his fucking warging? Did they forget that too? We were all waiting for him to warg into a dragon, disappointing.

Did everyone on the writing staff just forget all that cool lore shit? Bran the Broken? What a fucking shitty name. If someone called me the broken I’d tell them to eat a dick.

5. Bronn the “fanwank” Master of Coin.

7. Nuked King’s Landing apparently rebuilt and cleaned from mountains of ash in less than a month

9. Drogon’s newfound nuclear breath power. Where the fuck was this power to singlehandedly lay waste to an entire capital city previously?

12. Ignoring and forgetting previously established lore. This was a big one for me. Azor Ahai, Three-eyed Raven, Bran warging, Lady Stoneheart, really, all the cool lore shit flushed down the shitter. 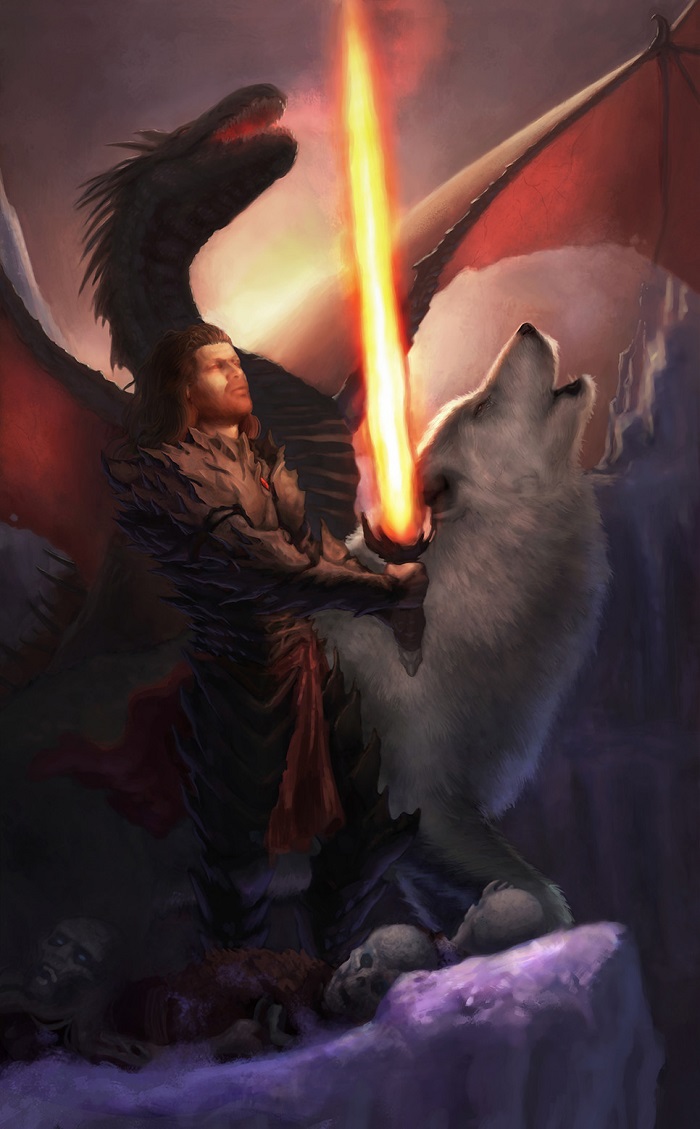 There’s more of course, and I welcome your opinions.

Really disappointed in the execution. In many ways, this reminded me of Star Trek V (which I liked a lot more than this) with similar forced sloppy execution, outtake quality scenes, forced humor, and lazy writing and misguided fan service.

Game Of Thrones should have ended better, they’ve had a decade to prepare for the finale and it sucked. Fucking sloppy fan fiction horseshit that evaporated much of the fans goodwill faster than Biden groping a kid on tv.