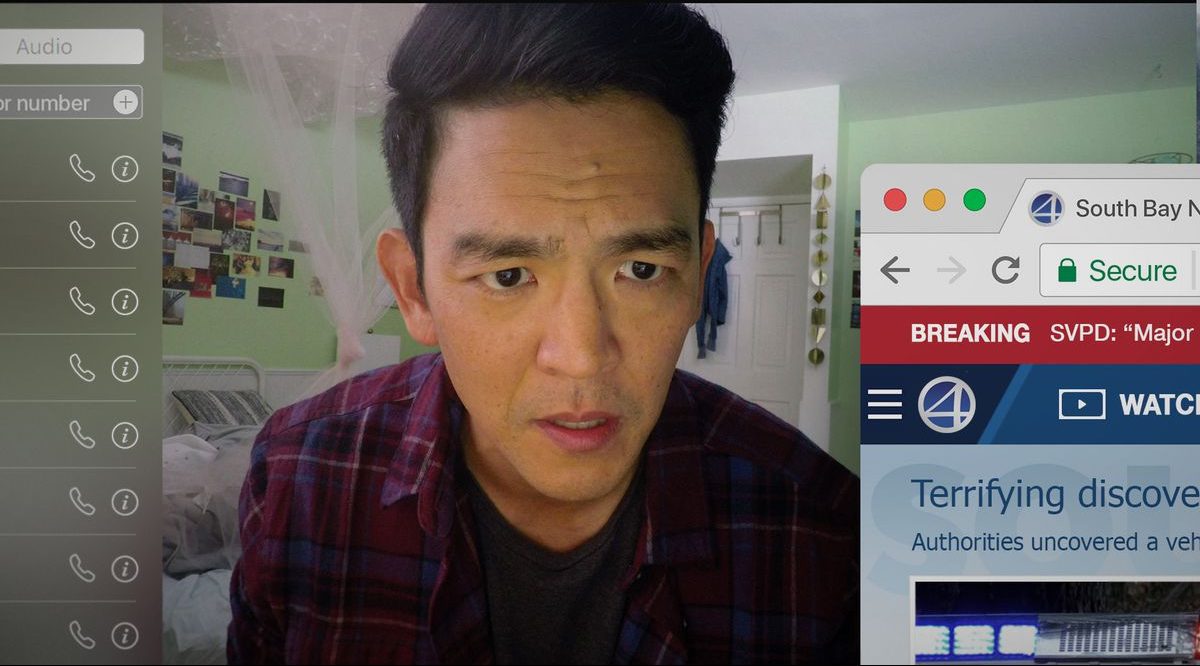 For Better Or Worse, Computer-Screen Movies Aren’t A Fluke And Might Be Here To Stay

The producer of Unfriended returns with a film that proves there’s life left in this formula.

What Is It About?

David Kim is recently widowed, and he’s been having a hard time connecting with his teenage daughter Margot. One morning, David wakes up to find he’s missed several late-night FaceTime calls from Margot.

As the day unfolds, he discovers she’s not at school, and never even came home the night before. Detective Rosemary Vick (Messing) is assigned to the case, and with her help, David begins digging through his daughter’s computer, her search history, and the live-streaming services he never knew she used.

They initially suspect she might have simply run away, but as the evidence piles up, it seems likely that something sinister has happened to Margot.

What Is It Really All About?

Its a movie about the way we deal with grief. David shut down emotionally in response to his wife’s death, categorising his memories to the point of forgetting her birthday, and hiding any videos that might spark painful memories from his computer’s search results.

While he thinks Margot has been doing okay, as he investigates, he slowly realizes she has been struggling more than he ever realized.

Searching also illustrates how we sometimes use online outlets and social networks to express feelings that would perhaps be better discussed in real life.

Margot is comfortable talking about her mum to anonymous strangers on a video chat but doesn’t want to bring up the issue with her own father, which pushes them further and further apart.

Searching is shockingly effective, not just in creating a sense of constant tension, but also in the way it pulls off authentic, effective emotional beats. The first five minutes of the film tell the entire backstory of the Kim family, opening with the mum’s computer (running Windows XP) as the family starts documenting Margot’s young life.

Through video clips, glimpses of emails, and calendar schedules, we learn that in the ongoing years, Margot’s mother got cancer, fought it into remission, suffered a relapse, and finally lost her battle just as Margot was about to start high school. It’s legitimately affecting.

By the time Searching catches up with the present, and the iMac the family uses at home, the movie has set up an emotional foundation that moves the rest of the film.

What Is Bad About It?

The film does have its flaws. Messing’s performance seems out of sync with the rest of the actors at times, as if she’s playing scenes from a much more melodramatic TV show.

And while Searching has several moments where it feels like things are wrapping up in a truly unexpected, yet emotionally satisfying way, the film unfortunately doesn’t know when to call it quits.

It finally comes to a conclusion with an extended coda that really tests the audience’s suspension of disbelief, and while the movie ultimately delivers a final moment that some audiences will definitely be craving, the way it gets there is easily the weakest part of the film. 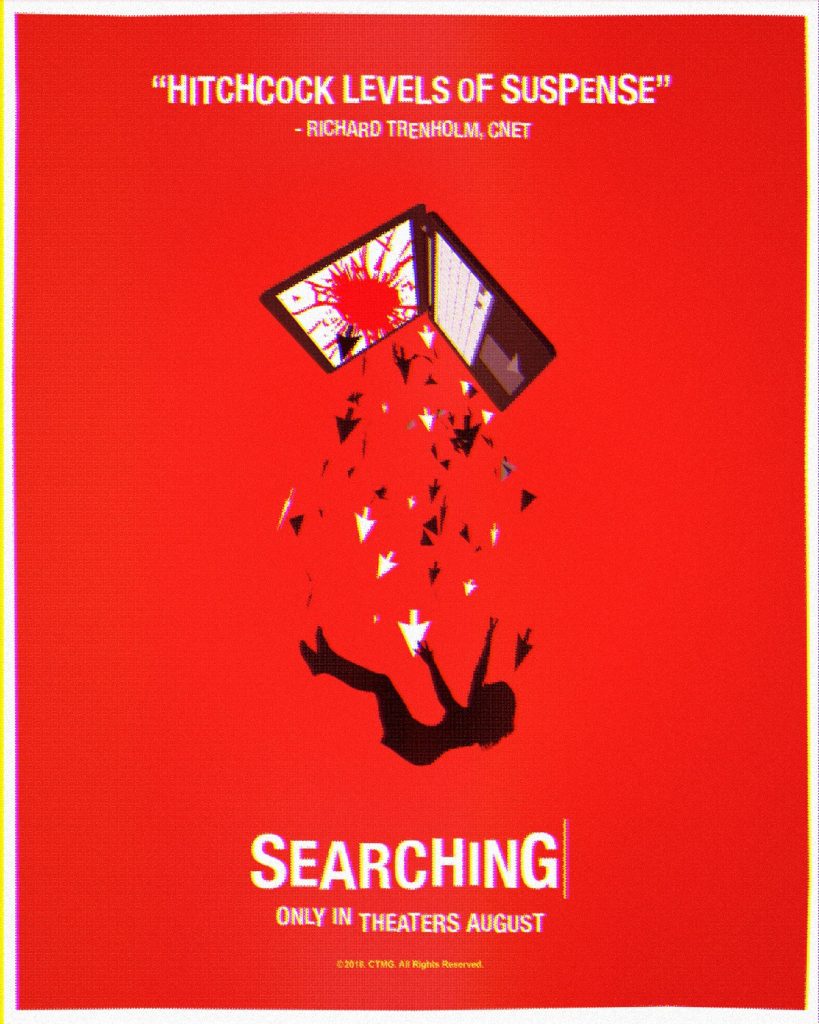