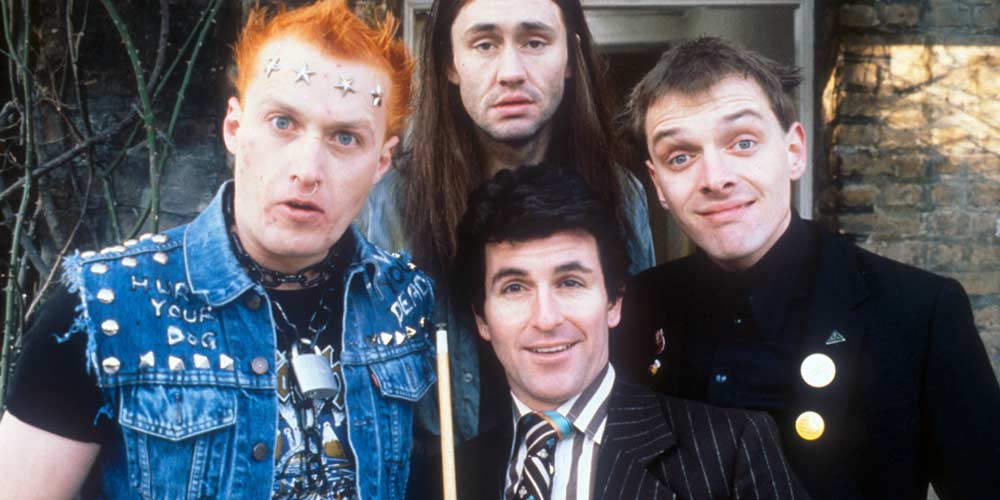 Remember Going To The Movies?

You’d sit in a big room filled with strangers, many of whom were coughing and sneezing. We never gave it a second thought, and never got sick. Of course, that was before this kung flu which — correct me if I’m wrong — has statistically killed nobody, at least nobody we know. Still, we’re not going to the movies anymore, and restaurants are out. Our hair hasn’t been cut in a month, and you’re starting to look like a bum, mister.

If you’re not quarantined yourself, you probably know someone who is.

In fact, your author happens to know an old girl who is not leaving the house, not even to get more La Croix. She spends her days sending us Covid-19 memes and, rest assured, this virus has spawned some great memes. Eventually, she’s going to run out of La Croix, vodka, and cigarettes, and then shit’s really going to get real. 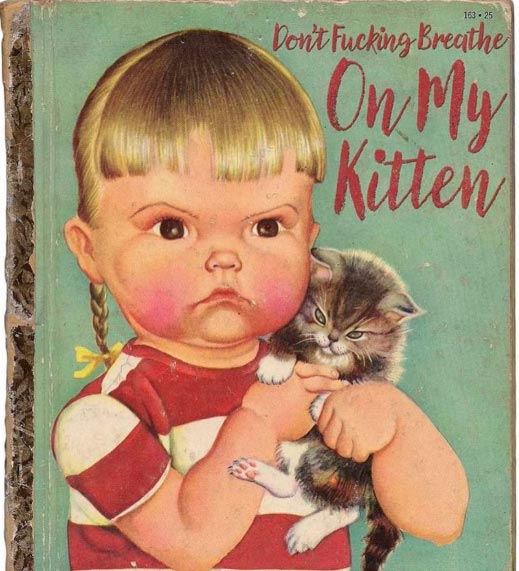 For many of us, this should be no big deal.

As introverts, we’ve been social distancing for about as long as we can remember, preferring the company of pets and the comfort of a cold drink, or a series thereof as might more often the case. However, it was a little different when it was our idea.

Now it feels a little bit like being grounded, and like they’re avoiding us instead of the other way round.

Although our way of life might be mostly unchanged by this coronavirus mess, we can’t help but sense the stress of the hysteria. We don’t have to be especially bothered by the thing, because the thing itself poses no significant threat to us.

There’s the thing — Covid-19 — and then there’s everything crazy happening because of the thing, which we’re calling Dat Big Rona. 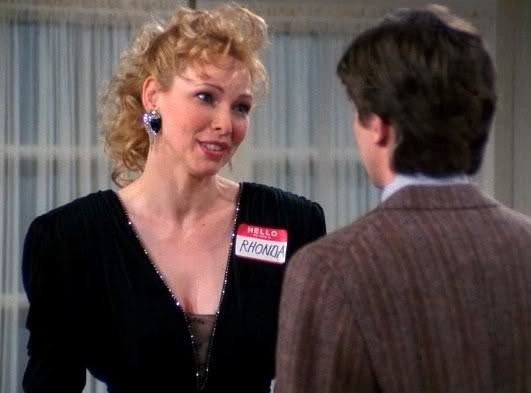 It’s not the thing that making us anxious; it’s Dat Big Rona that has our anxiety dialed up to eleven. And what do we do in times like these?

As if we’ve ever before known times like these?

We find ways to distract ourselves.

Now that the entertainment industry we both adore and revile has pretty much-suspended production, we’re left to amuse ourselves with what’s already out there.

For me, this should be no big deal.

This author has been revisiting Curb Your Enthusiasm and The Young Ones.

Laughter in the face of adversity is a tremendous victory, even when the adversity seems to be mostly contrived, or exaggerated anyway.

Curb Your Enthusiasm follows Seinfeld creator and inspiration for the character everyone loves to hate, George Costanza, in his day-to-day life in Los Angeles.

About anyone else, Curb might be mundane, but watching David collide with friends and enemies, often transforming the former into the latter, is nothing but delightful. The series features a rich cast of supporting characters, including Jeff Garlin, Cheryl Hines, Susie Essman, Ted Danson, J. B. Smoove, Richard Lewis, Wanda Sykes, and Super Dave Osbourne himself, the late Bob Einstein. There’s not much more satisfying than watching Larry David get kicked out of someplace new.

The Young Ones was originally broadcast on BBC Two from 1982-1984. A sitcom following the misadventures of four disparate university students, the program relied on ridiculous situations, severe over-reactions and, sometimes, puppets.

Here in the states, we were exposed to the antics of Rik, Neil, Mike, and Vyvyan via MTV late on Sunday nights in the mid-80s.

We’d set the VCR to record the latest episode made available to us Yanks, and then watch it every day for the following week. It expanded our vocabularies and gave us a little cultural depth because now we knew to call someone a bastard was an insult; and if you did it with the right accent, a really funny one.

The series hasn’t aged particularly well. Many of the references are very dated, but the characters are relevant types.

Vyvyan, the violent but articulate metalhead. Neil, the well-meaning hippie. Mike, the… little Chad? And Rik, the 80s-era SJW. All four actors went on to other, not necessarily greater, things but for fans of this program, they’ll always be The Young Ones.

How Are You All Are Covid-coping?

In what old productions are you taking comfort in this time of uncertainty?

Give us some witty, pithy comments and memes, and tell us what you’ve rediscovered or uncovered for the first time.

Until we can go to the movies again, what are we binging on, Goblins?

What do you have on your screen?

While the f**k is happening?