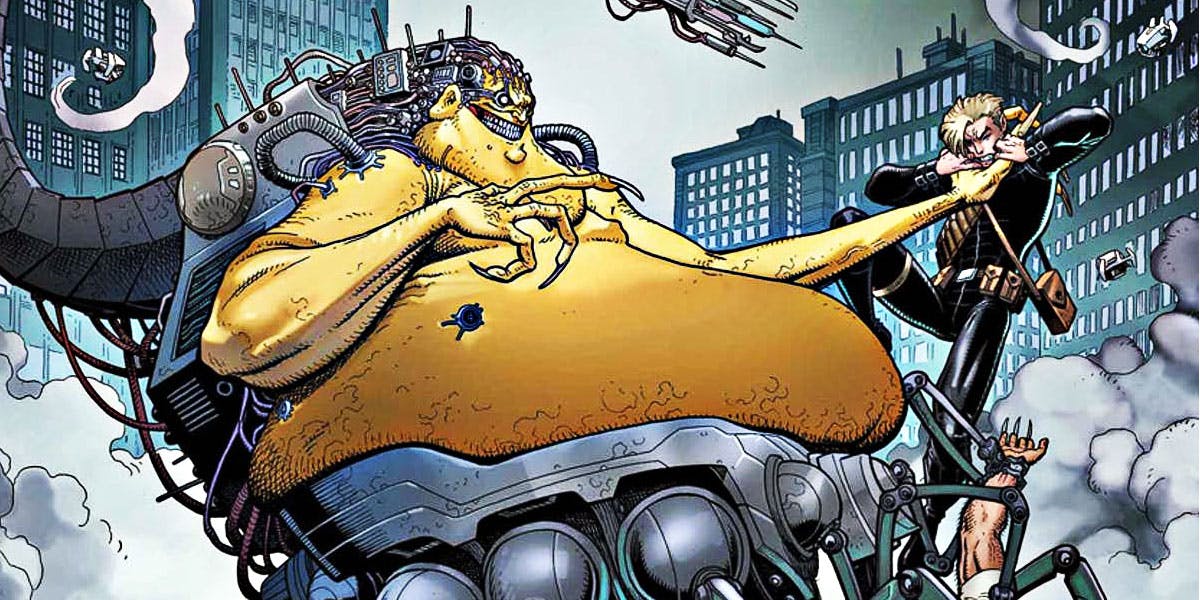 Skip To The Funny Illustration

A year ago, there was a fat, lying, thieving, shilling bastard who ran a movie website and was accused of sexual assault. So we left his website and formed Film Goblin.

It’s been a difficult struggle. We are doing it for love and spite. Not money and access.

Now, it was OK when you were a fat, lying, thieving, shilling bastard who didn’t use your pathetically small power to abuse women, some of whom might be enamored with your success and whom to you likely promised many greater things besides your Vienna Sausage.

But you didn’t stop there. The money, the fame, the local adulation wasn’t enough.

You had to take advantage of women. Because you’re a fat loser. A nothing.

Fuck You, You Molesting Wheelchair Wretch

We only mention your wheelchair because you used it as a tool to grope and molest women, of who many looked up to you and wanted to write for you.

And fuck the people that stuck around you and pretended as if nothing happened.

Especially, fuck the people who knew  — we all knew, we all know — that you’re still running your show over there and pretending that your hapless sister is doing work.

Anyone who ever looked at her social media prior to October 2017 saw that she did not give a FUCK about movies or movie culture. None.

But suddenly she’s, what, the female Film Shill?

And what about the slimy Wormtongue that scuttered and crawled through the gutter to try to maintain his shill-power? Have you ever told the truth in your life?

You know who you are, you mythologically-bald, mouse-man. What are you going to do when they get rid of the Nielsen ratings? What will you cut and paste then?

Tell Me CUCKneda… What Do You See?

Probably someone fucking your wife.

Shills do. Klingons do. Desperate shill, cling-ons need to hang on.