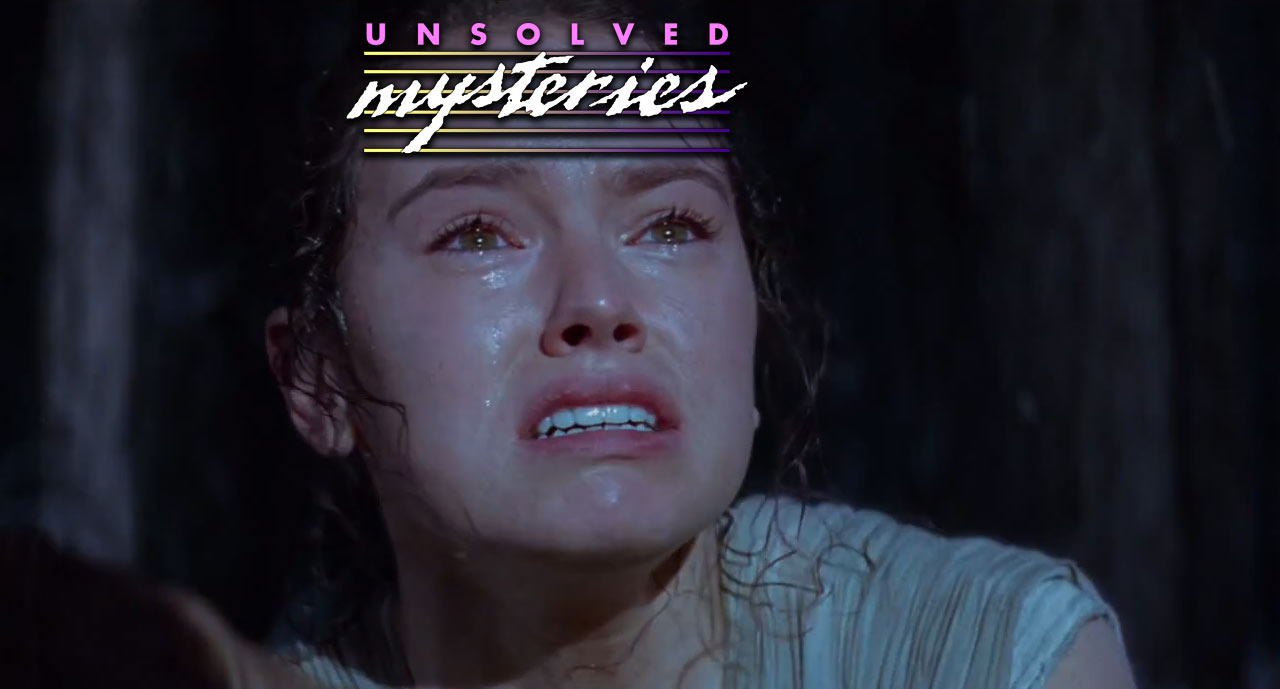 Was There Really Any Doubt?

Our good friends at CNET, apparently the last bastion of actual journalism left in the western world, have thoroughly debunked the hoax that “Russian trolls” were responsible for half of the criticism of The Last Jedi.

In a shocking discovery:

Bay’s paper stated that “50.9% of those tweeting negatively” about The Last Jedi were likely to be politically motivated or not even human. This was the major takeaway for a panoply of media outlets that then stated most of the negative sentiment directed at The Last Jedi came from Russian trolls.

Of the 967 tweets analyzed, 206 expressed “a negative sentiment” toward the film and its director.

Of the 206 negative comments, 61 were real people reported to have a political agenda, 11 were bots and only 33 appeared to be trolls. Of those 33, just 16 appeared to possess characteristics consistent with Russian troll accounts. In reality, less than one in 10 tweets were from Russian trolls — nowhere near the 50 percent being widely reported.

And, of course, the nihilistic numbskull himself repeated the headlines because he could use them to bolster his straw-grasping argument that it’s just a tiny group of “man-babies” that hate his garbage-chute movie:

What a gaping asshole of intentional ignorance and obfuscation.

Oh, and the student never planned on any of this happening:

Bay is “moderately disappointed in some of the major media brands” that ran articles without taking the time to get a little deeper. He understands that some of his findings were buried because they produce a less enticing lede than “Russian Troll Army invading the Star Wars galaxy.”

Shut the fuck up, nerd. You asked Johnson out for coffee on Twitter to discuss, didn’t you? This was your objective all along, Mr. Bay.

Doing the job that the mommy blog media refuses to do, CNET concludes:

Ultimately, it is ironic that in an era when fake news and misinformation are so rife, Bay’s study found widespread appeal via a media-driven narrative that was far, far away from the truth.

If They Will Lie About This…

…it kind of makes you wonder what else they will lie about, doesn’t it? I think we all owe Russia a really big apology.

And, of course, once again Styx was right: 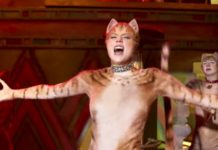 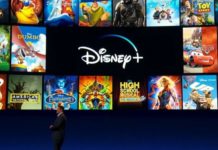 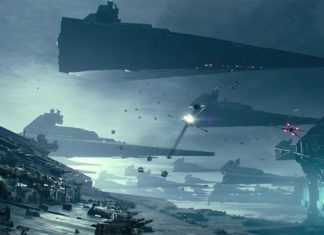 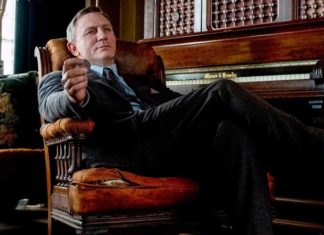 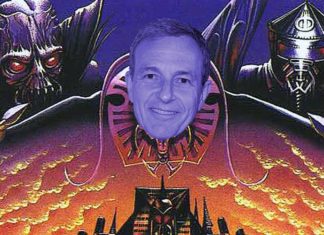 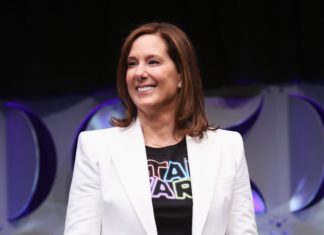 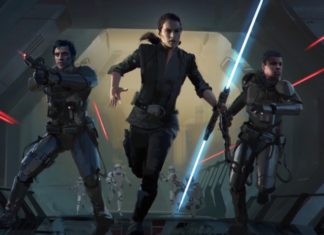 Reeves’ THE BATMAN Batsuit Looks Like a Human Tumbler
59 Comments

Chris Pratt To Produce Unity In America With… GOD?
29 Comments