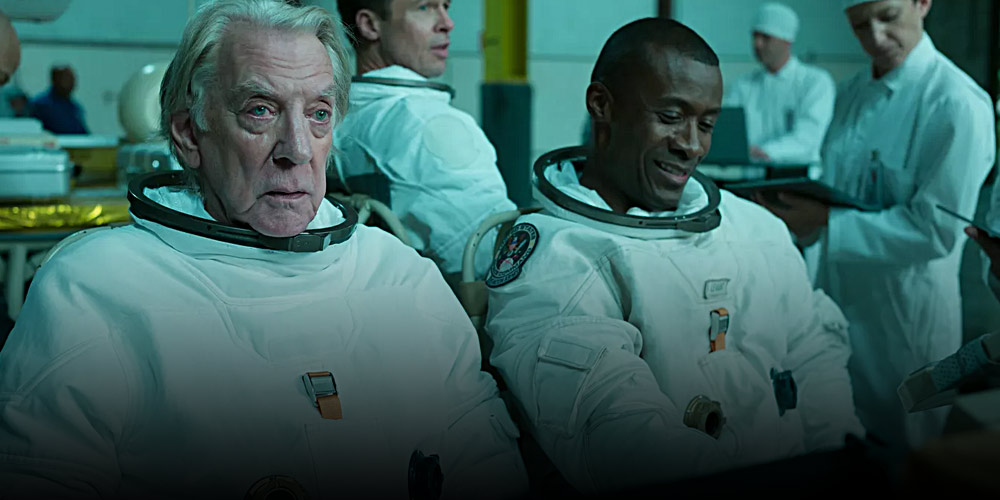 To say this is a big weekend at the cinema for fans of adult movies would be an understatement.

For the first time since I can remember we’ve got two genre movies for growed-up men on the same weekend in Ad Astra and Rambo: Last Blood along with Downton Abbey — a safe place where you drop the little lady while you enjoy yourself.

I might have to go back to Christmas 2015 with The Revenant and Hateful Eight to find another weekend like this.

I’m assuming Disney, which now controls 20th Century Fox, is thinking the same thing because I’ve never seen a studio release so many long clips for a movie before.

Or maybe it’s to offset the absolutely moronic and counterproductive statements that Brad Pitt made to someone. Statements which were later picked up by the ironically named Guardian and recycled for their nefarious purposes:

“What we were really digging at was this definition of masculinity. Having grown up in an era where we were taught to be strong, not show weakness, don’t be disrespected.”

See, being weak and disrespected is the right kind of masculinity.

Who comes up with this shit?

Likely women who don’t show any weakness and don’t put up with being disrespected.

I have to look at these statements from Pitt as him just playing the media game. They sound very generic and something an intern put together for him.

At least, I hope that’s what it is. Who knows at this point.

In any case, it’s pure stupidity to be shitting on masculinity when you’ve got a movie about space adventure opening the same weekend!

Who is going to see this movie? Feminists and bugmen?

I’ll still be seeing Ad Astra tomorrow, even if I’ve seen the whole movie by now. 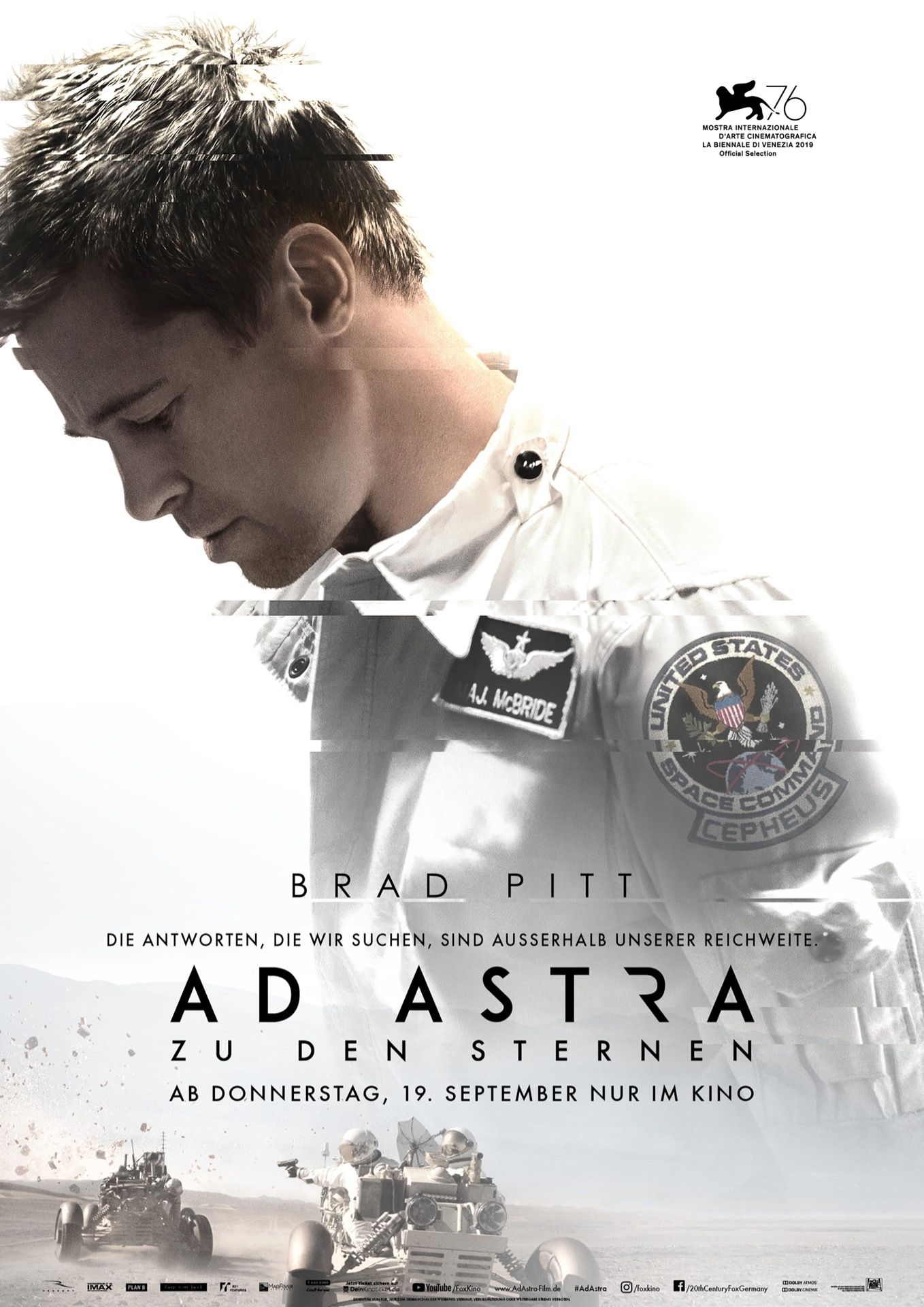