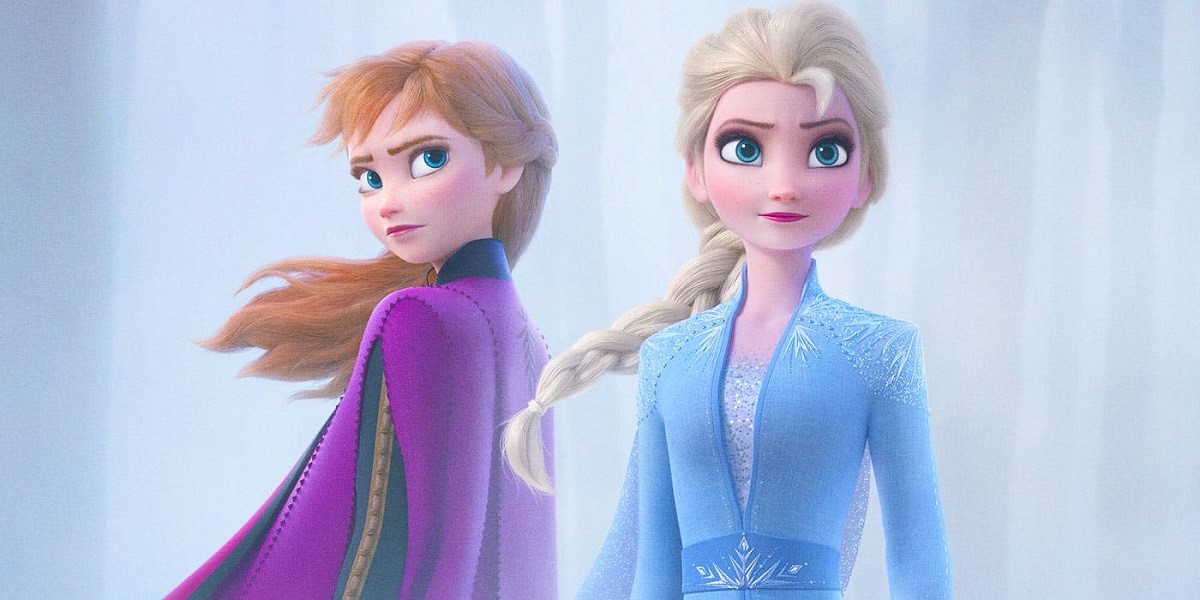 Disney has released a brand-new trailer for Frozen II, and there’s a new poster and synopsis that’s also been released for the new animated flick. 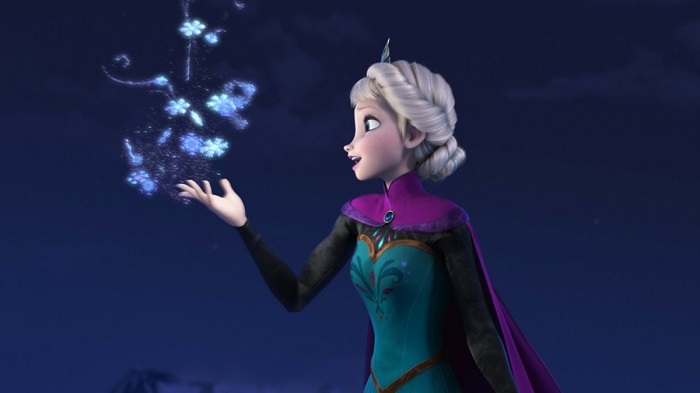 For those that care, the first movie doesn’t really explain why Elsa has her powers. So this movie will delve a bit deeper into that, and the film is also said to have Anna and Elsa trying to find out what happened to their parents.

With this sequel, Disney seems to be aware that the original audience from Frozen has grown up, and it seems they’re ready to add some more maturity to the story of Anna and Elsa. 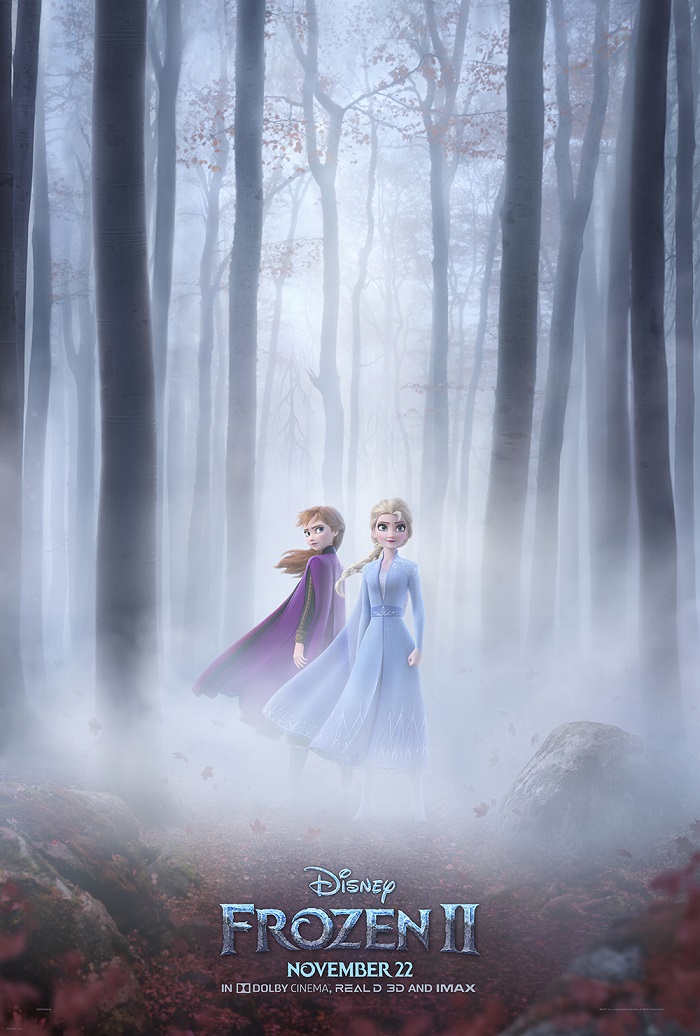 “Why was Elsa born with magical powers? The answer is calling her and threatening her kingdom. Together with Anna, Kristoff, Olaf, and Sven, she’ll set out on a dangerous but remarkable journey. In Frozen, Elsa feared her powers were too much for the world. In Frozen II, she must hope they are enough.” 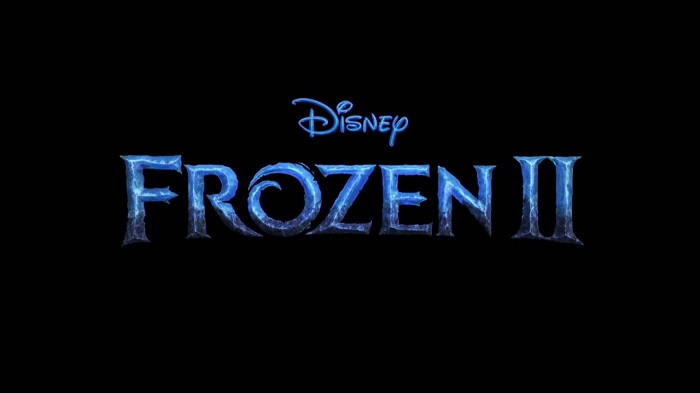