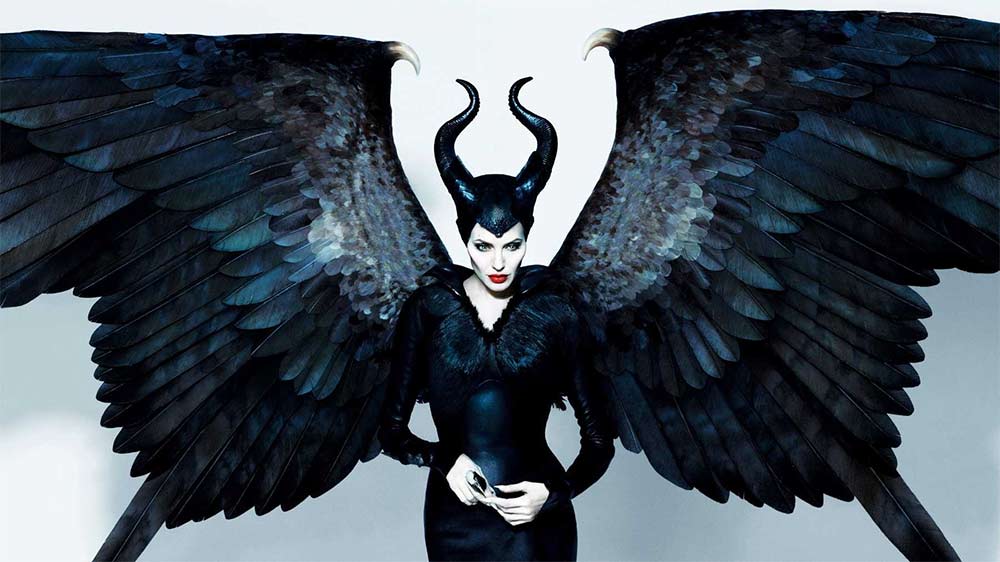 Jolie will reprise her role again in Maleficent: Mistress Of Evil, while Elle Fanning returns as Aurora. Michelle Pfeiffer is joining the cast as Queen Ingrith.

Go beyond the fairytale. Disney’s #Maleficent: Mistress of Evil is in theaters October 18. pic.twitter.com/g3sl6Xhlph

“The years have been kind to Maleficent and Aurora. Their relationship, born of heartbreak, revenge and ultimately love, has flourished. Yet the hatred between man and the fairies still exists. Aurora’s impending marriage to Prince Phillip is cause for celebration in the kingdom of Ulstead and the neighboring Moors, as the wedding serves to unite the two worlds. When an unexpected encounter introduces a powerful new alliance, Maleficent and Aurora are pulled apart to opposing sides in a Great War, testing their loyalties and causing them to question whether they can truly be family.” 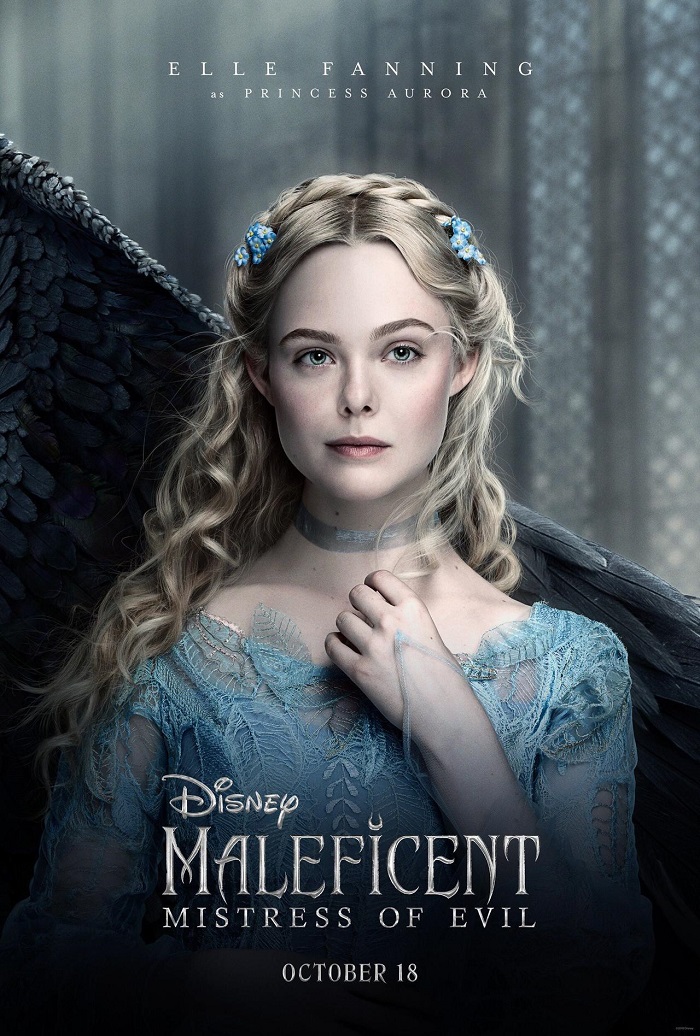 The latest Disney trailer comes just a day after the first trailer for the live-action Mulan was released over the weekend.