“One More Thing, Manson Is Small, Like, Really Small… Try Not To Stare”

Hot on the heels of last week’s article showing the second season Mindhunter teaser, Netflix has dropped a full trailer ahead of the show’s premiere.

Season 2 of Mindhunter deals with a series of racially-charged serial child murders in Atlanta, and they’re also introducing Charles Manson. Playing the killer will be Damon Herriman, who also played Manson in Quentin Tarantino’s Once Upon A Time in Hollywood. 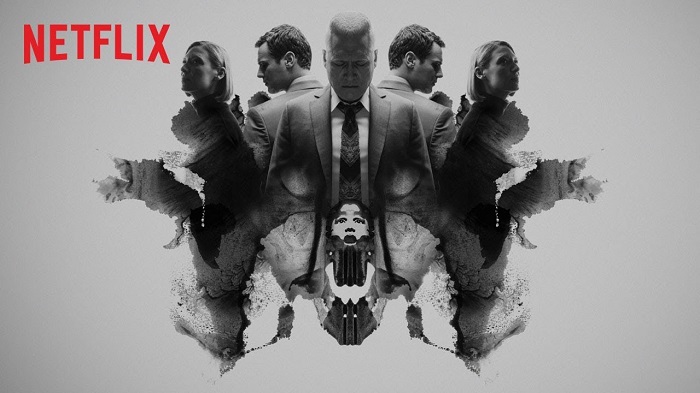