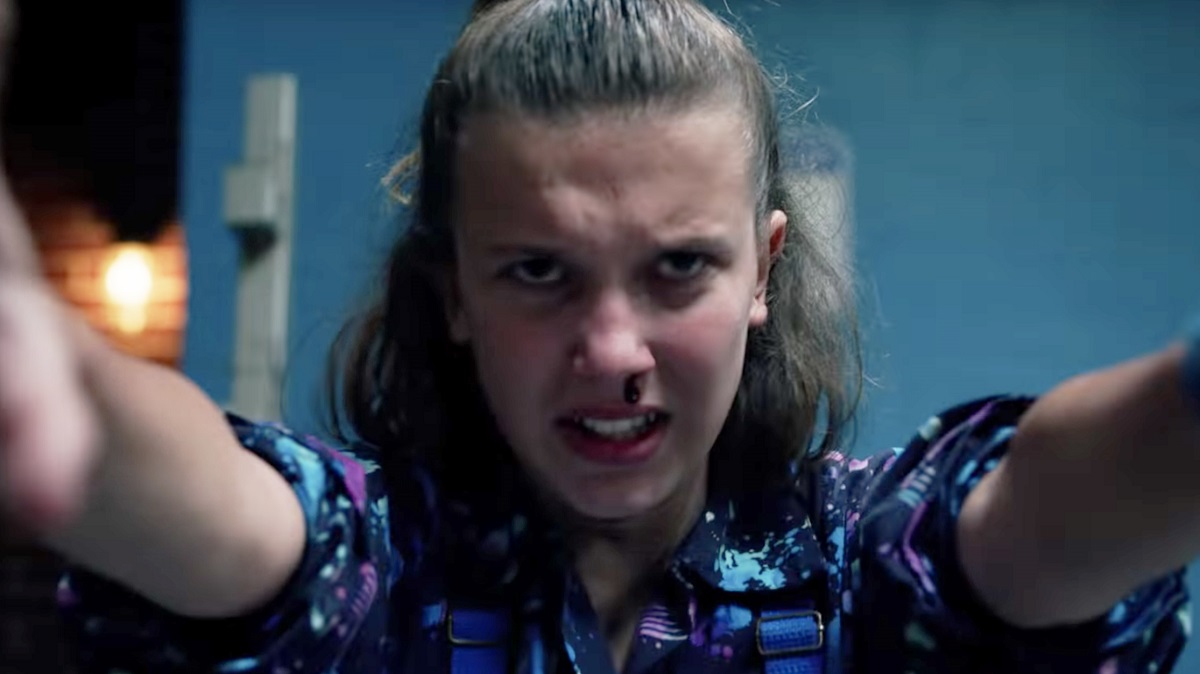 The Kid’s Are Alright 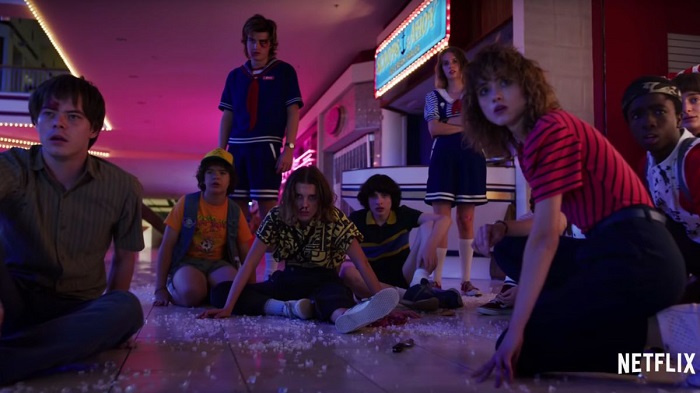 The third series of Stranger Things is about a fortnight away, and to build the obligatory hype, Netflix has released a new trailer that gives a few hints at what’s in store when we return to Hawkins, Indiana this July 4th.

After a surprisingly solid first season, Stranger Things season 2 felt a bit rushed. But I have to say, judging by this trailer, season 3 looks like it might be alright, but we’ll see. 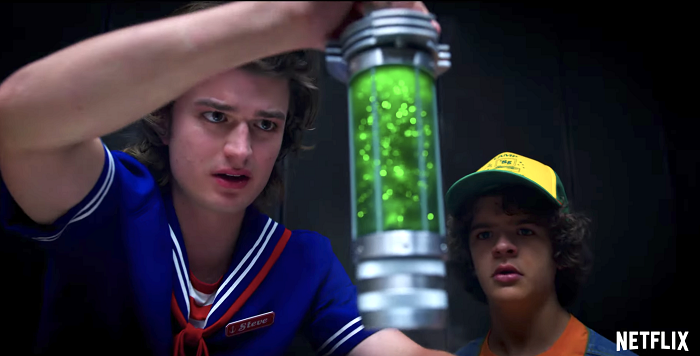 “School’s out, there’s a brand new mall in town, and the Hawkins crew are on the cusp of adulthood. Romance blossoms and complicates the group’s dynamic, and they’ll have to figure out how to grow up without growing apart. Meanwhile, danger looms. When the town’s threatened by enemies old and new, Eleven and her friends are reminded that evil never ends; it evolves. Now they’ll have to band together to survive, and remember that friendship is always stronger than fear.”

Details of the new season are sparse. I’ve heard that season 3 will be “darker” and “gorier”. But I’m sure they said the same thing last year too. 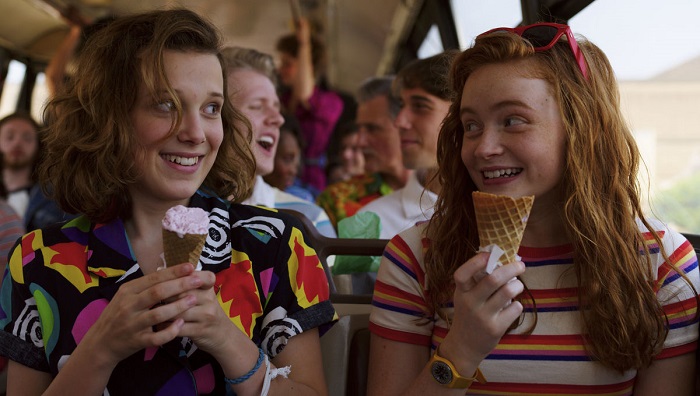 There will also be an element of change this season. Showrunners the Duffer Brothers said:

“We wanted to explore the theme of change. The season takes place during the last summer before high school. The kids are growing up, and that transition is going to be messy and awkward and painful. Are they able to grow up without growing apart?” 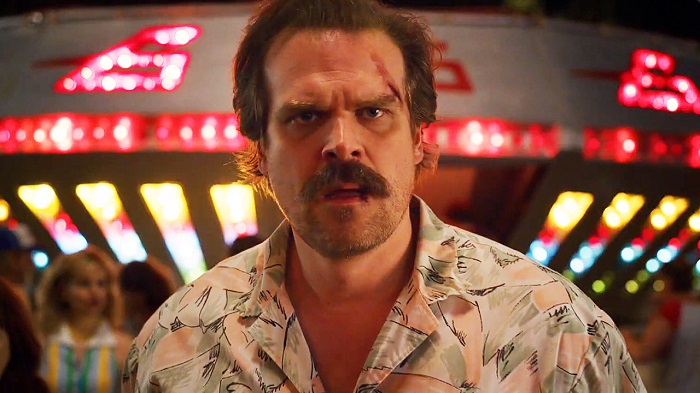 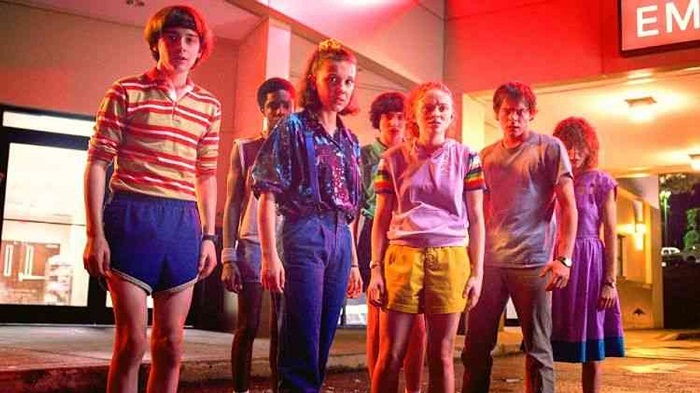