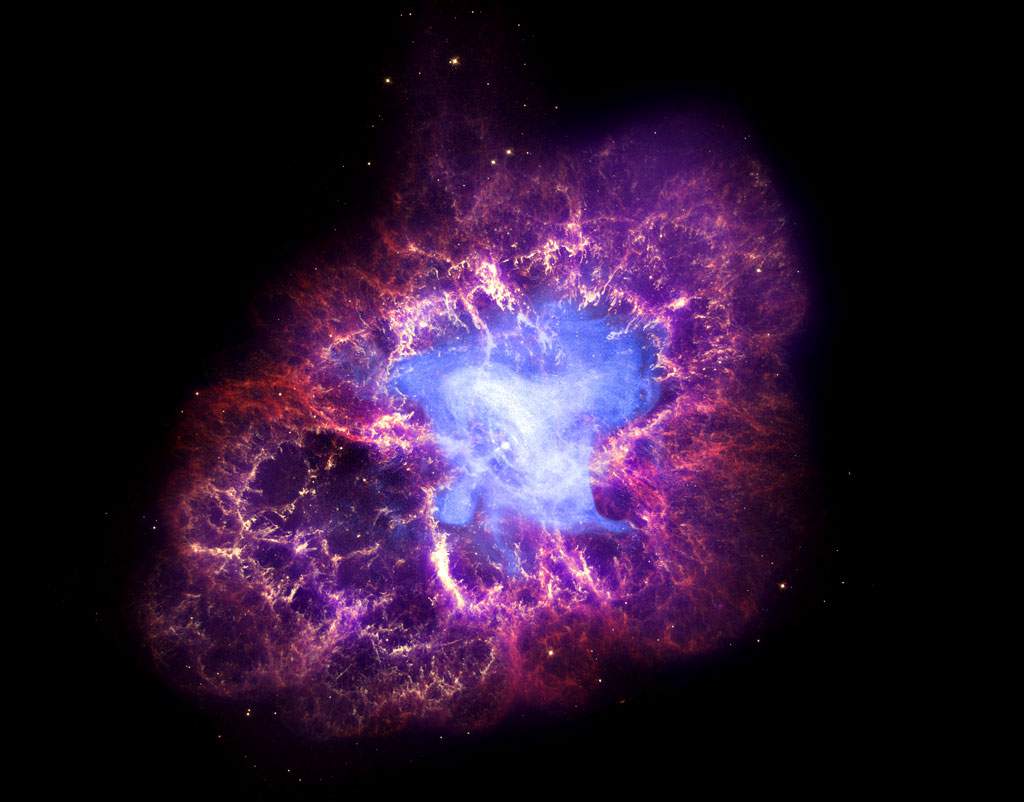 Netflix has decided to give us a fresh claimant to the title of “The Son of God” in their aptly named new series Messiah.

It looks interesting, I will give them that.

A man appears at various locations around the world and has a message for mankind: 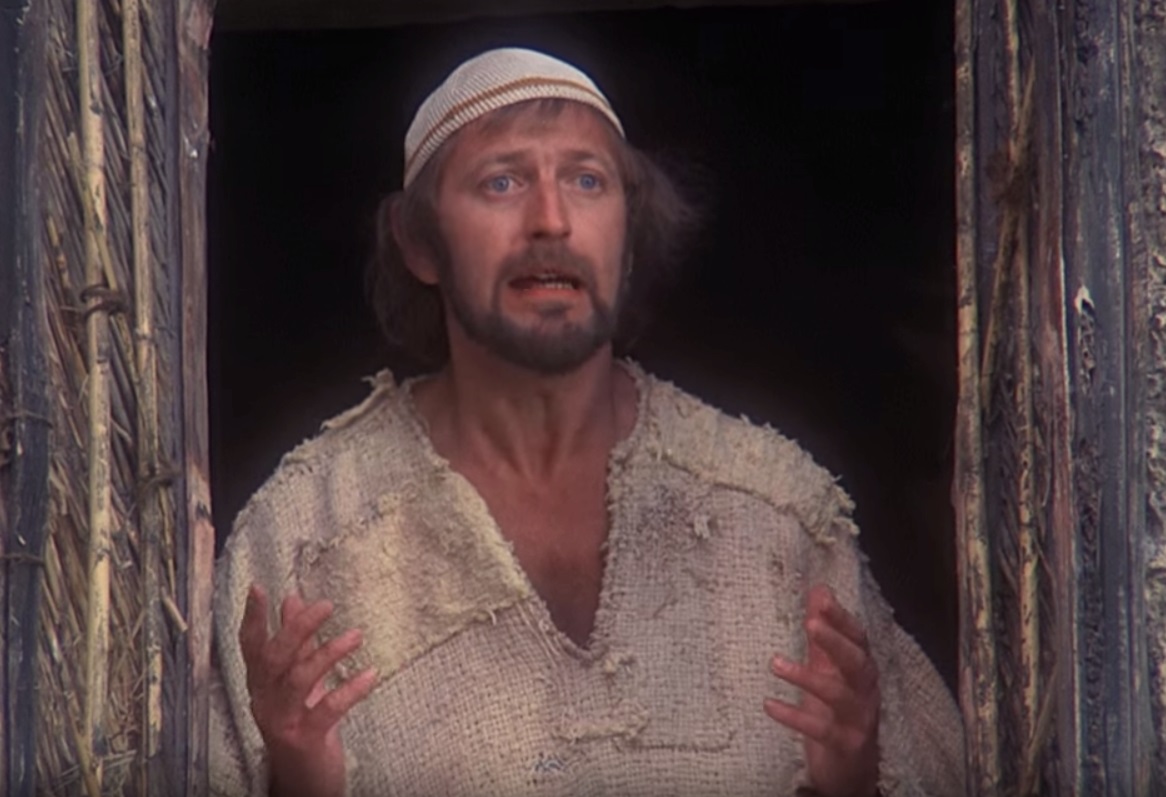 No, not that one.

Cat-eyed Michelle Monaghan stars as CIA officer, Eva Gellar, who is tasked with investigating the emergence and activities of this new Prophet. John Ortiz appears to be playing someone fairly enamored with the God-Son and Belgian actor Mehdi Dehbi is playing the titular character Himself.

Now, this isn’t a new concept for us here on earth as we have had untold thousands of similar claims by totally sane people throughout human history; so, I am thinking this particular fellow also has a fairly decent magic show on hand to draw warranted and serious attention to himself.

I don’t think he needs a compound full of automatic weaponry and a collection of underage concubines to validate his outlandish ideas.

Obviously, at this early stage, it is a guessing game as to the real identity of this new King of the Whoever but from that short glimpse I think the show will merge all current religions under one big spiritual umbrella and he will be looked upon as a beacon of unification for the peoples of Earth.

Then it will turn out he is a big fraud and it has all been engineered by a secretive New World Order type organisation intent on total control of the planet.

I think in reality this Messiah will actually be a very naughty boy!

I will certainly be watching this on day of release as I do love a good Chosen One story, especially if there are hints of skulduggery afoot. 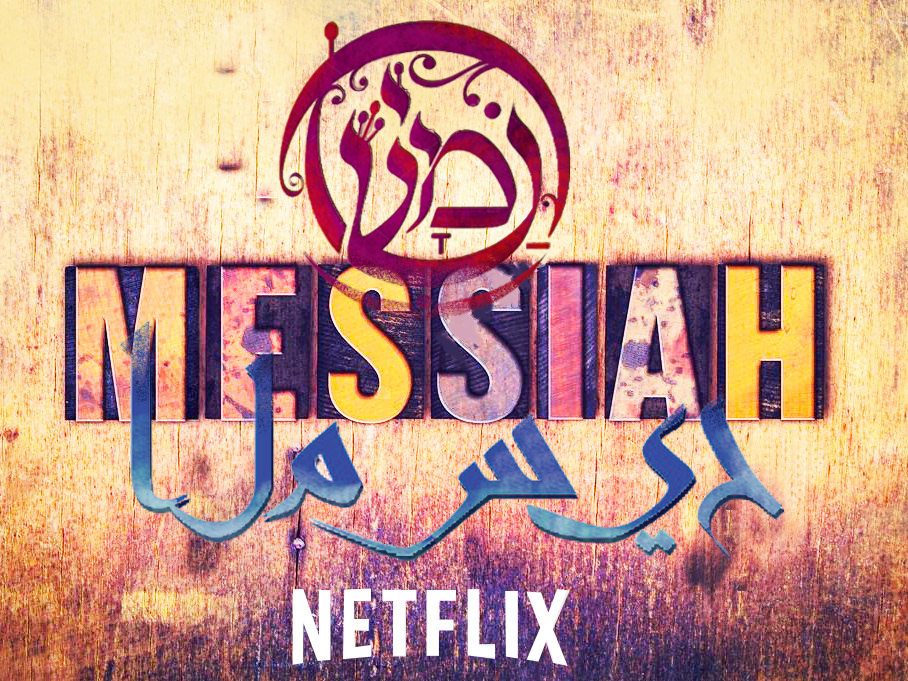