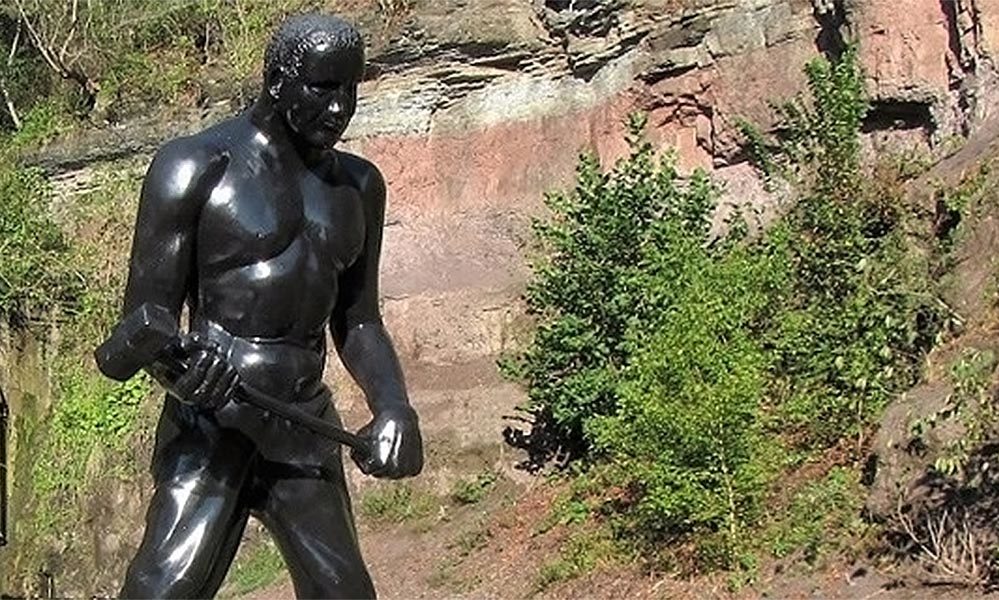 John Henry is one of the heroes of folklore, who drove steel for the railroads, and died with his hammer in his hand, victorious after a race with a steam hammer. 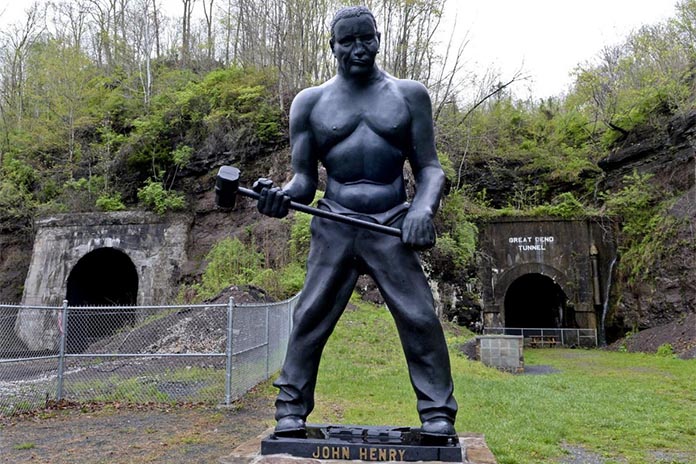 He has become symbolic of the dignity of humanity against the machine.

What could be more natural then, than a modern reinterpretation of John Henry, where the titular character (played by Terry Crews) is a ex-gang member who takes up a hammer to defend his community from his former gang-leader.

Ex-gang member, John Henry (Terry Crews), traded violence for a quieter life taking care of his aging father (Ken Foree) in South Los Angeles. Henry meets two immigrant children running from his former gang leader (Chris “Ludacris: Bridges) and has to decide whether to revisit his troubled past to help give the two children a better future.

John Henry, with a limited release by Saban Films in January 2020, has been universally panned by critics for a script that feels more like a bad Quentin Tarantino movie, than something that would bear any relationship to the legendary figure.

Giving Terry Crews, a charismatic actor who certainly has the physique to be a steel driver, a sledgehammer does not create a connection to the railroad worker, nor to his representation as a champion of human dignity.

Rather it’s just a case of taking a figure with name recognition (and who has no copyright or trademark) and using that name to draw an audience who otherwise wouldn’t even bother.

John Henry deserves better than this.

With a reupload of their trailer in April, perhaps Saban Films believes there’ll be a market for John Henry once people come out of lockdown.

If I were them I wouldn’t hold my breath.