After TSR covered the rules, the monsters and the deities needed to run a fully-realized Dungeons & Dragons game, they released their first setting sourcebook titled Oriental Adventures.

Official D&D had previously been the reserve of medieval Europe and the various fantasy settings that include elves, dragons and magic swords with names. With Oriental Adventures, gamers gained the ability to mix the weapons and armor, the warriors and wisemen, the creatures and gods of the East into their campaigns.

For most players, it was their first glimpse into the history and traditions of Oriental cultures outside of the crude caricatures of martial arts and ninjas popping up in 80s’ entertainment.

And it was a damn detailed glimpse, especially to this author’s 10-year-old self:

Heraldry? Flower arranging? What the — ?

But this was Dungeons & Dragons back in 1985; it was about becoming the character, not the character becoming you and your purple hair.

When 2nd Edition debuted in 1989, the hardcover settings books ceased and the official versions of real-world campaign settings were lost forever.

The artist and author James Panarella has taken the time to imagine what these sourcebooks would have looked like in a perfect 1st Edition world.

And a 1st Edition world is the only world worth living in, right? 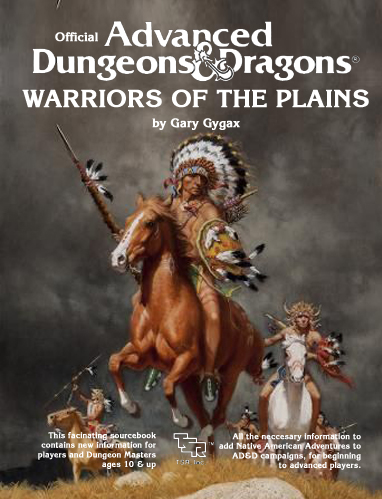 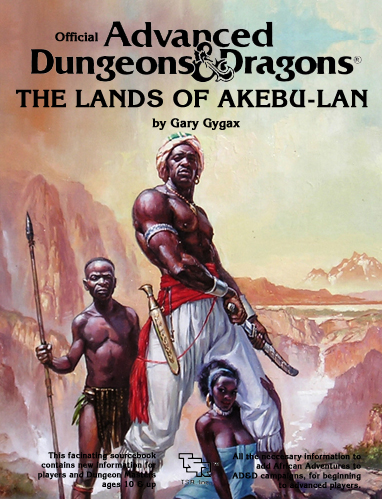 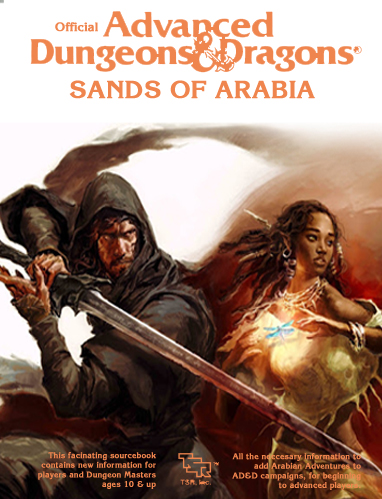 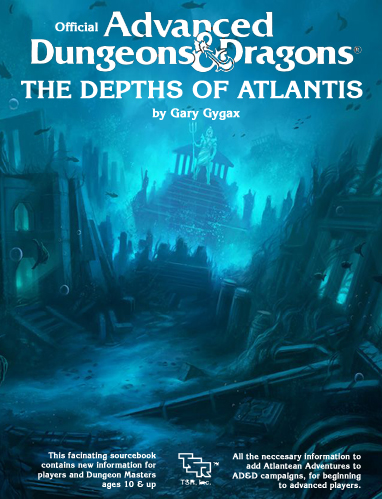 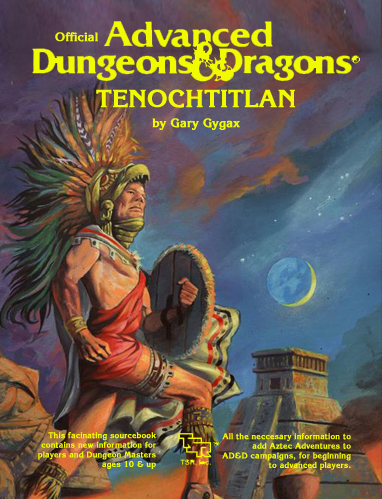 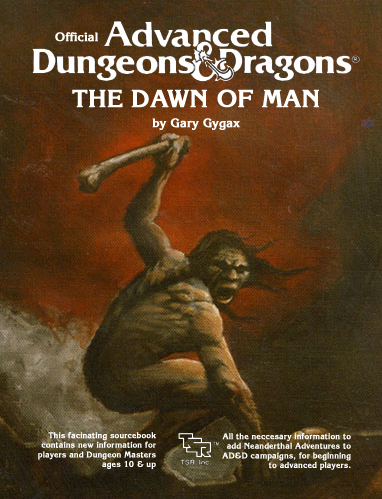 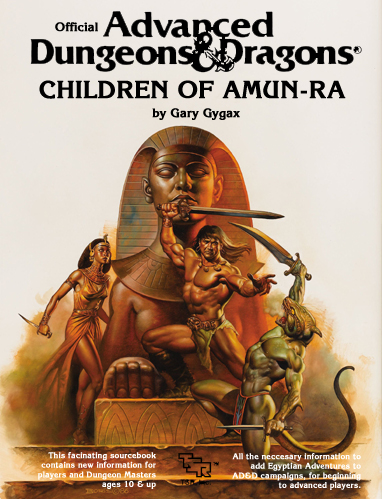 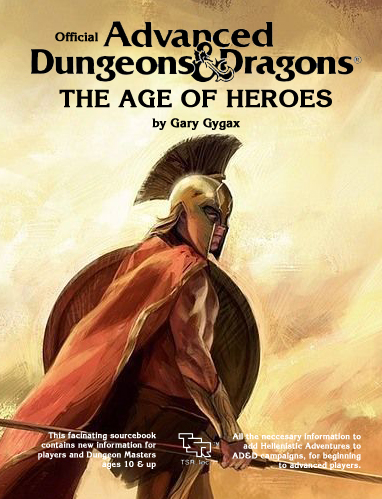 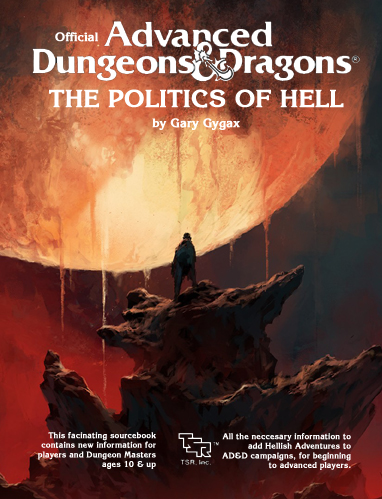 The Politics of Hell is based on an article of the same name which ran in Dragon #28 and detailed the various demons and devils that inhabit the nether realms. 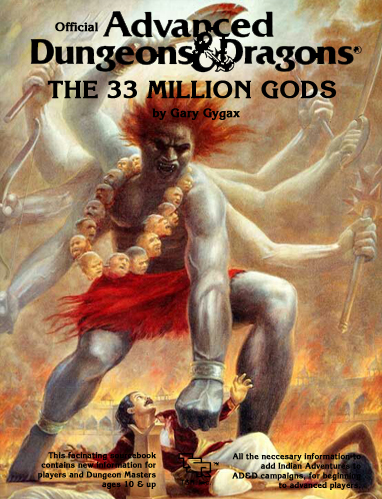 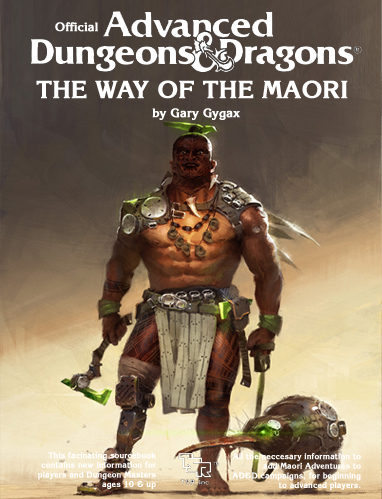 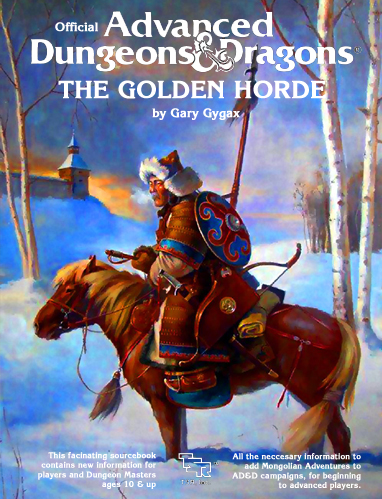 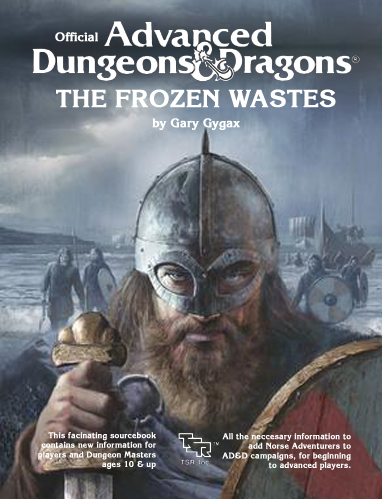 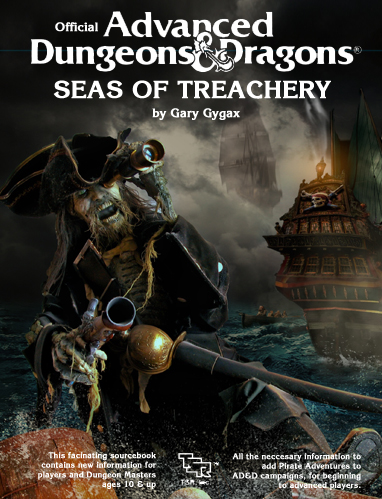 Damn if that doesn’t make me want to find my dice and roll up a Roman gladiator or Cromagnon hunter.

Bad boys of 1st Edition out!