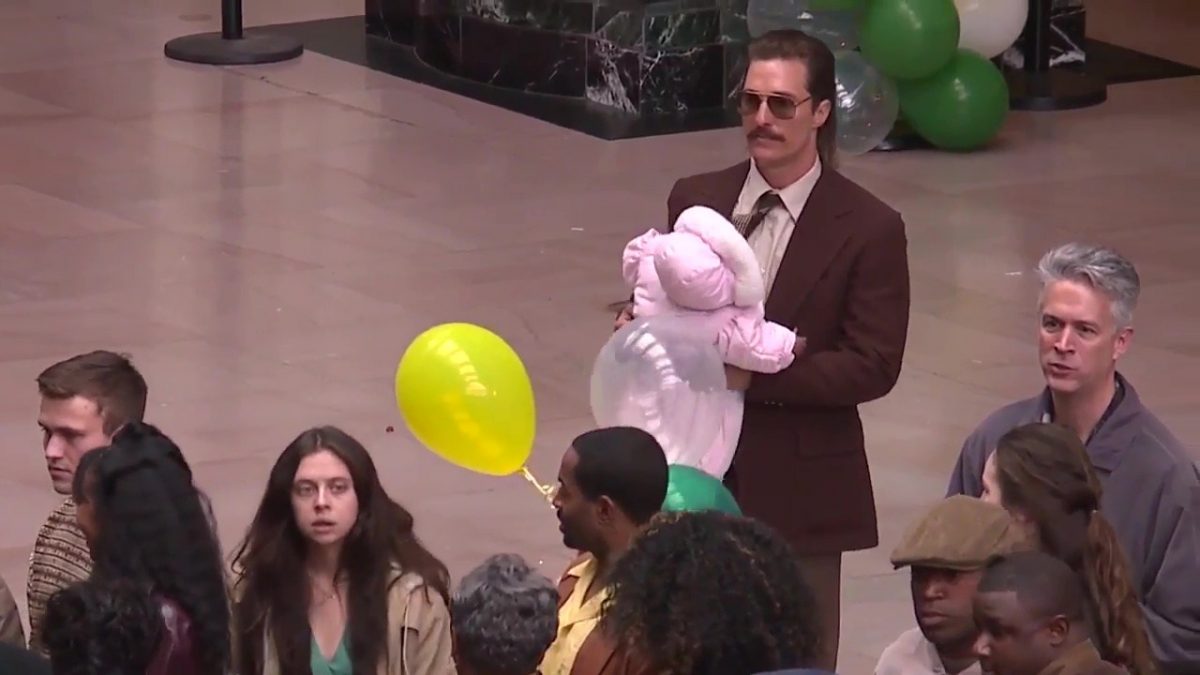 Matthew McConaughey Gets His Hustle On

Yann Demange (71, Top Boy) may have missed out on James Bond 25, but he’s got himself an intense true crime drama which will surely see his stock rise this year.

In the 1980s, Wershe Jr made history as he became the youngest FBI informant at the age of 14 years old. Demange’s film follows Wershe Jr.’s years with the FBI and the events that led to his life sentence in prison.

Matthew McConaughey plays father Wershe Snr, a blue-collar factory worker from Detroit struggling to provide for his family. Jennifer Jason Leigh stars as one of the FBI agents who recruits the teenager.

In addition to White Boy Rick, Demange has been confirmed to direct the pilot of J.J. Abrams and Jordan Peele’s upcoming HBO drama series Lovecraft Country.

The movie is one of two releases for McConaughey who also has another movie out this year, Steven Knight’s noir thriller Serenity.