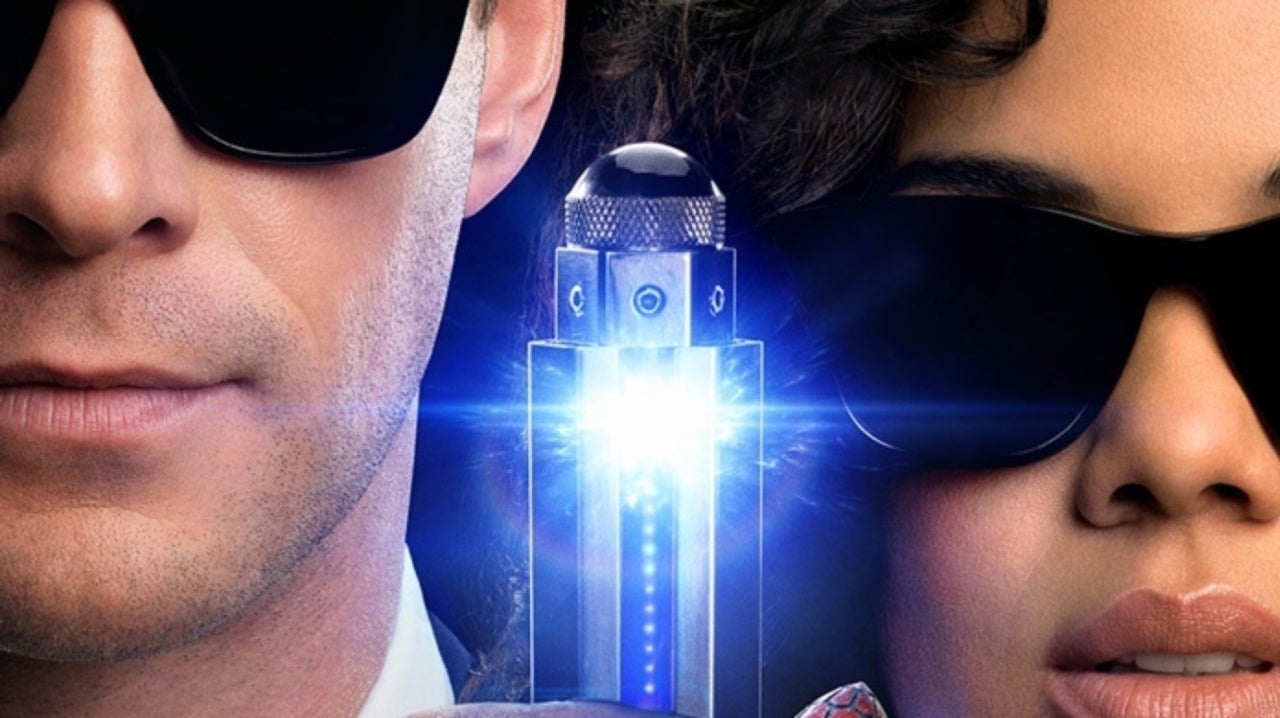 Similar to the release of X-Men Dark Phoenix, where the review embargo lifted on the day of release, Men In Black: International looks likely to suffer much in the same way.

Rumours that test screenings in the Far East were poorly received and it’s hard to believe many people give a shit about Men In Black: International.

With that said, here’s the trailer:

“The Men in Black have always protected the Earth from the scum of the universe. In this new adventure, they tackle their biggest, most global threat to date: a mole in the Men in Black organisation.”

The film is directed by F. Gary Gray, who previously helmed the nineties comedy gem Friday with Ice Cube. 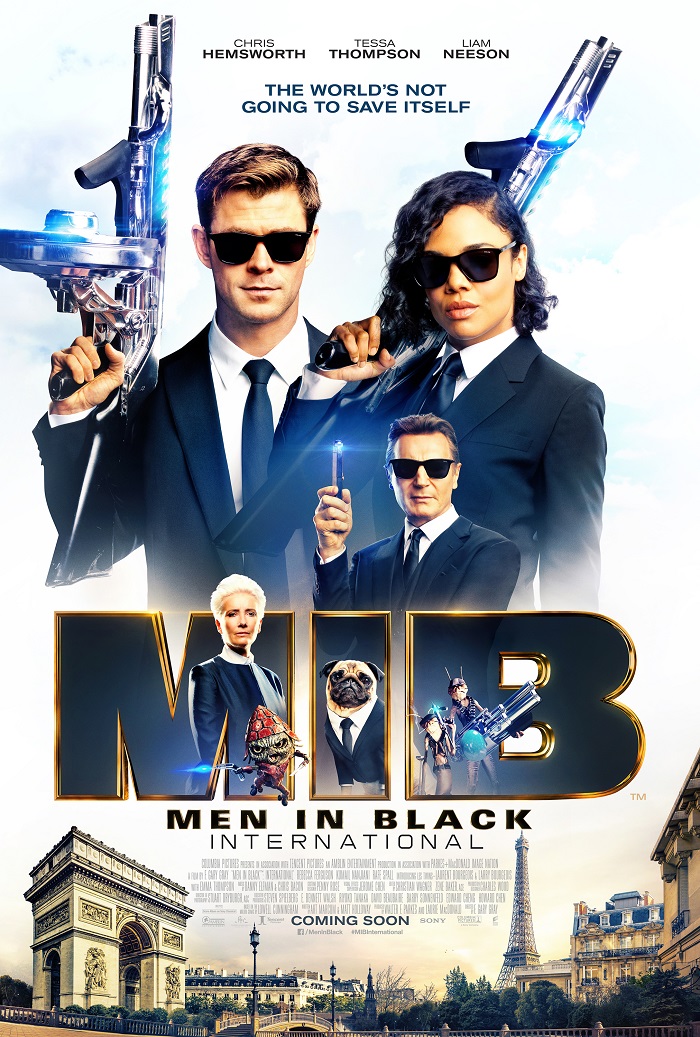 Men In Black: International is set to arrive in theaters on June 14th, 2019.