You Have My Curiosity…

So far, Apple TV+ has not exactly been blowing my skirt up.

That goofy TV morning news drama? The completely laughable alternate-history show about an all-female Apollo mission? What else?

But, after watching the trailer for their Defending Jacob mini-series, I may have found something that I will give a watch to:

A shocking crime rocks a small Massachusetts town and one family in particular, forcing an assistant district attorney to choose between his sworn duty to uphold justice and his unconditional love for his son.

The show is based on a 2012 bestselling novel, so there is a chance for not only some original dramatic moments but also maybe some good dialogue.

“We’re Prisoners In Our Own Homes”

And how about the other line “there is no normal to go back to?”

Man, we are feeling that right now, aren’t we, boyos?

As much as I hate to admit it, Chris Evans looks like he might be able to act. I bet this really puts him on the map as more than just a swollen chest.

It’s nice to see Michelle Dockery in something big like this.

She did great work as Matthew McConaughey’s sexy, take-charge wife in this year’s better-than-it-should-have-been crime drama The Gentlemen. 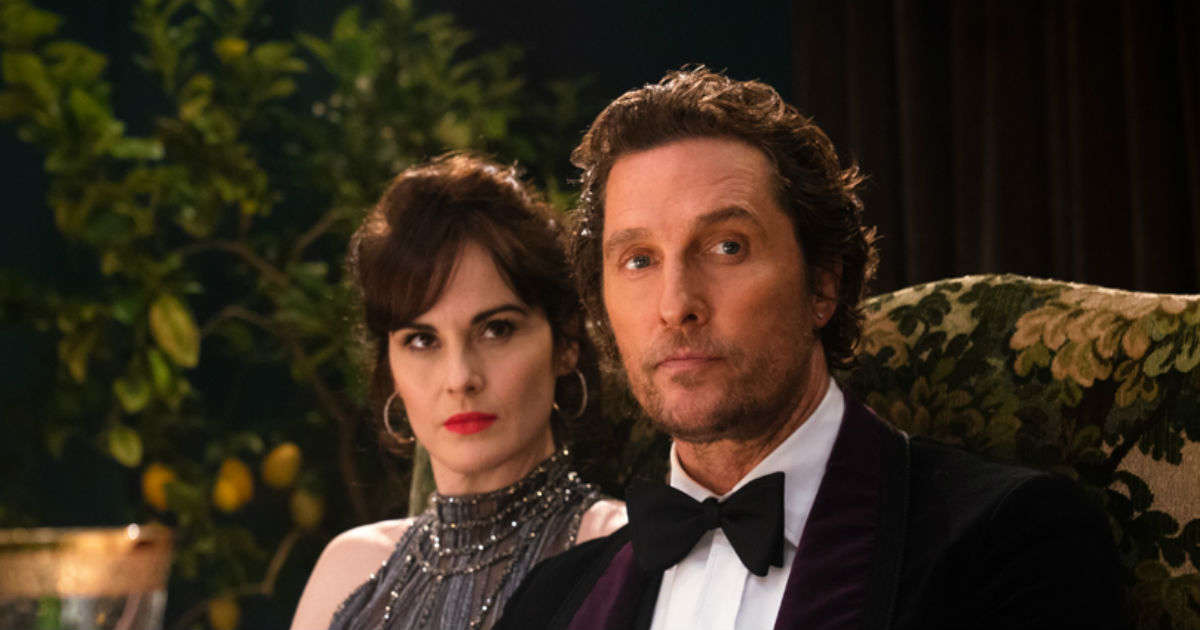 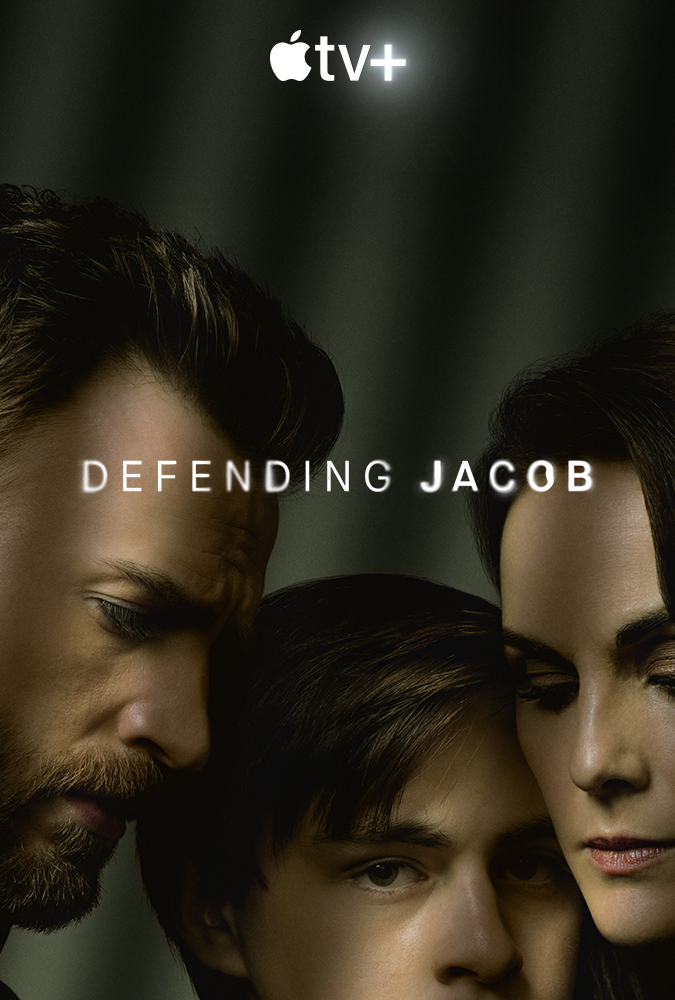