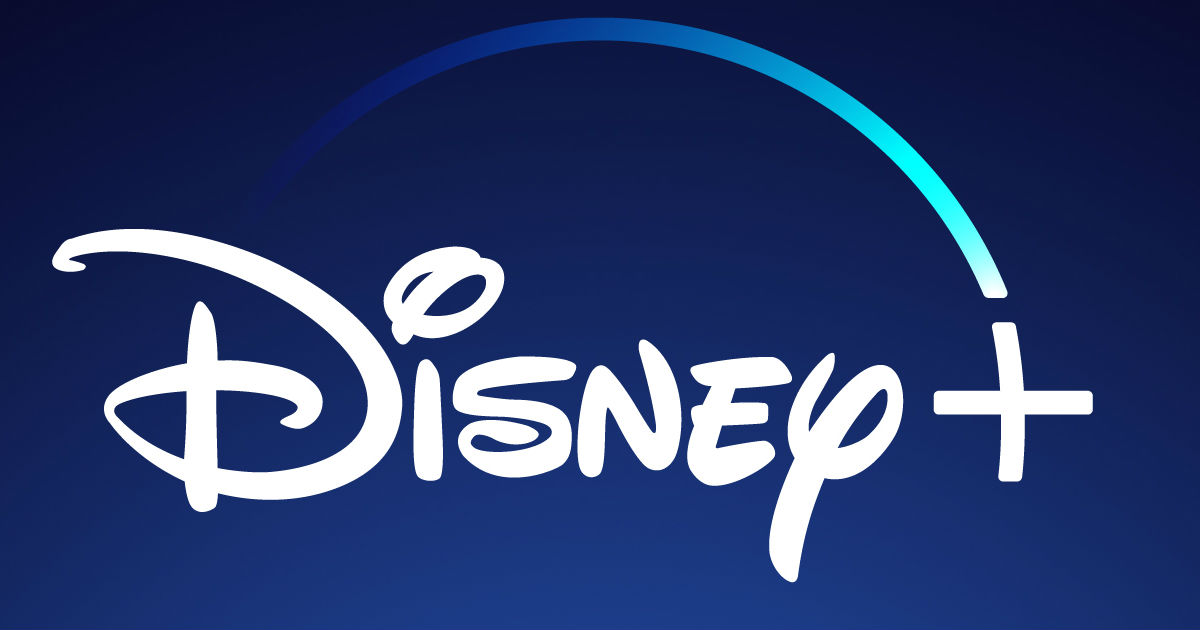 How many folks breathlessly predicted that Disney+ was going to be the streaming service to reign overall? 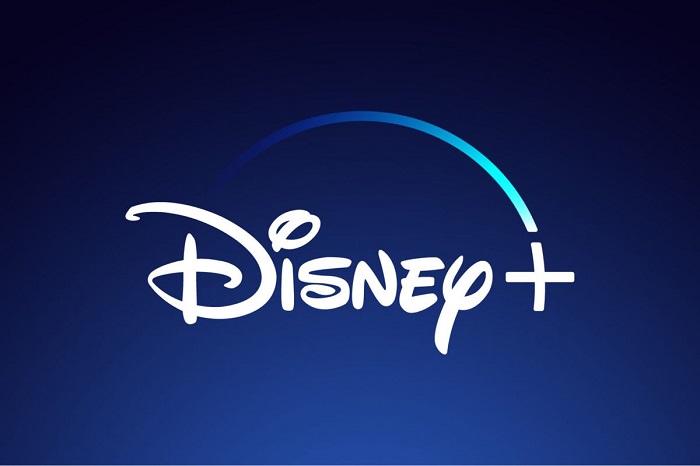 Well, it looks like they are once again playing catch up and are taking a good hard look at the licensing deals that gave Netflix it’s reason for existing.

Disney And The Vault

Watch the video below for an explanation of the infamous Disney “vault”:

Disney+ made its fabled Vault obsolete and now subscribers are noticing some titles are no longer available to stream on the incipient streaming service.

For years, the Vault was where Disney put films between waves of releases, so some classic titles would be unavailable for long periods. It was a smart way to drive interest in Disney’s release schedule for DVDs and Blu-rays: Whenever a beloved film emerged from the Vault, consumers, collectors, and resellers would rush to buy it, assuming their opportunities to own it would be limited. But with its new streaming service, Disney promised that all its classics would be permanently available to subscribers. That doesn’t apply to every movie on the service, however. Some films clearly aren’t going to live on Disney Plus forever.

And by forever they mean not even a few months as so far subscribers have seen both original and acquired content vanish and with nary a squeak from the Mouse. 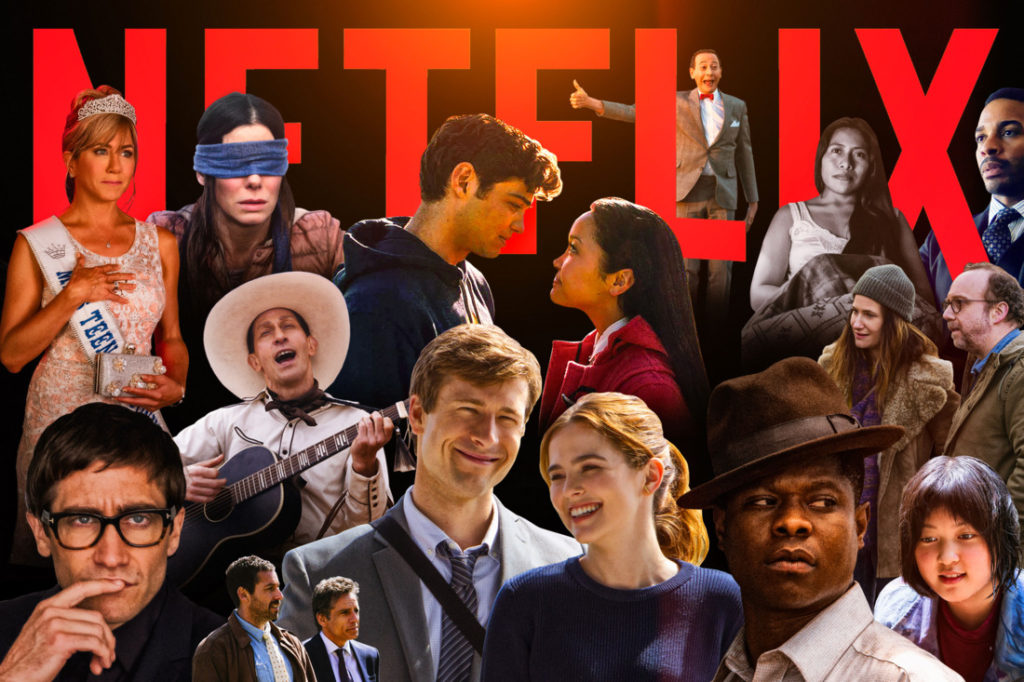 So far Disney+ has only been advertising what’s coming while services like Netflix and HBO give regular updates of what’s both coming and going.

Even downloaded content isn’t safe and will only remain as long as it’s available on Disney+.

I’m not even sure how that’s possible but it sounds fishy. 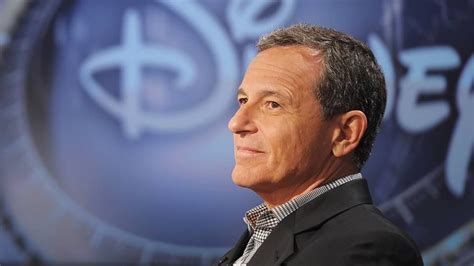 Most shocking of all is that this contradicts a statement by CEO Bob Iger:

“By and large, almost all of it is there … And if you’re a subscriber, you can download it and put it on a device, and it will stay on the device as long as you continue to subscribe.”

Maybe and probably, but mainly what these types of developments reveal is the complexity of licensing issues the streaming services face as even the mighty Disney is bound by deals they made a long time ago with Netflix. 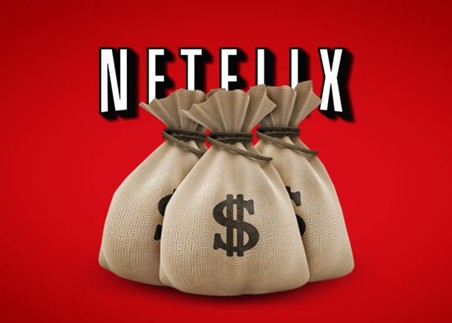 Under their current deal, every movie released between January 2016 and December 2018, which includes any Marvel, Star Wars and Pixar titles will return to Netflix in 2026 and will disappear from Disney+.

Wrap It All Up For Me Please

Netflix rules and will inevitably always been one or two steps ahead as the studios are starting to realize taking their content back from Netflix isn’t easy to do.

They make it look easy but they have the advantage of being the trailblazer and it looks for now and in the near future they will remain as top dog.

And good on them.