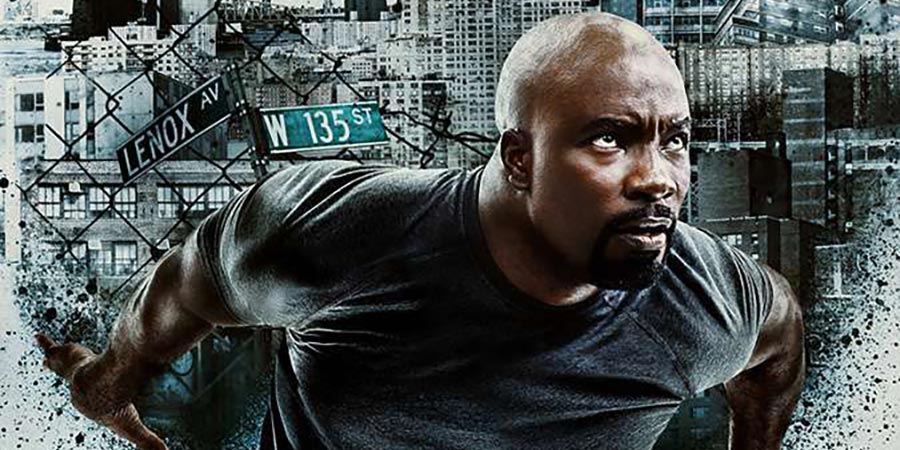 I don’t know much about what’s going on with the Netflix’s Marvel Universe these days.

I dropped out after episode 5 or 6 of Daredevil and since then have only seen a couple of choice Punisher fight scenes on YouTube and maybe half an episode of the Punisher series itself.

To me, it’s just not compelling entertainment. Instead of making good, dramatic TV shows first and then putting in all the superpowers and costumed heroics they just decided to let the comic book elements carry the series.

However, of all the Netflix MCU series, Luke Cage seems like it could be the most grounded of the traditional meta-human superheroes. It’s got a “stomping drug dealers and dirty cops in the old neighborhood” kind of thing going on. The season 2 synopsis reads:

After clearing his name, Luke Cage has become a celebrity on the streets of Harlem with a reputation as bulletproof as his skin. But being so visible has only increased his need to protect the community and find the limits of who he can and can’t save. With the rise of a formidable new foe, Luke is forced to confront the fine line that separates a hero from a villain.

Whatever that means. Maybe the trailer can explain it to us:

Just wish I had any confidence that the show will have some drama and tension. 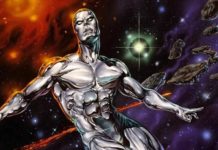