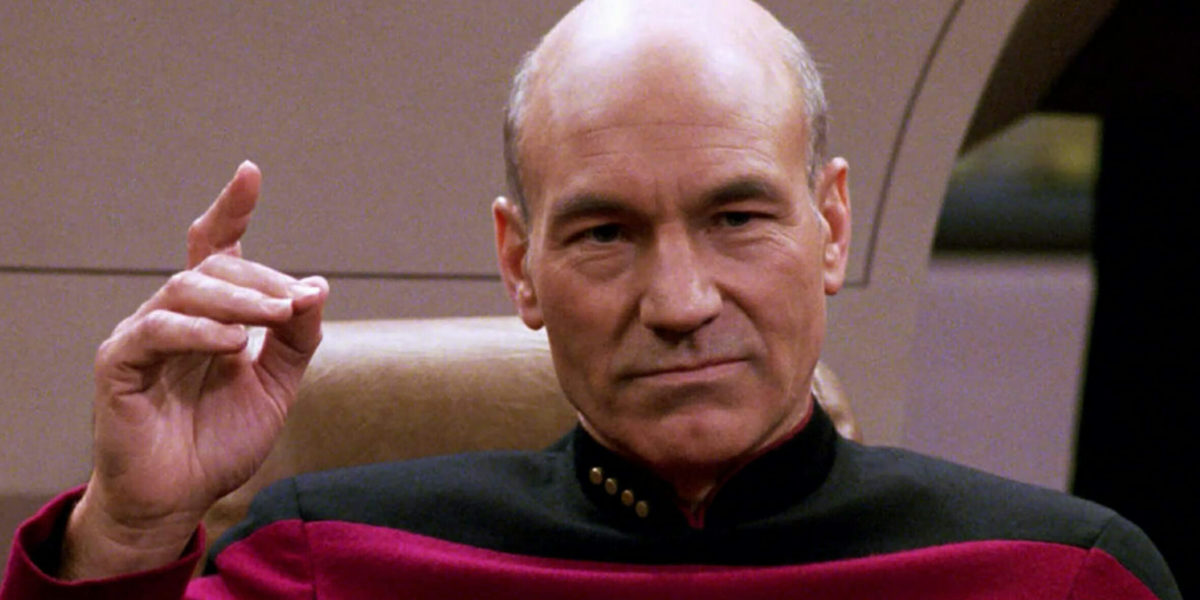 CBS All Access continues its ship-righting exercise with Star Trek Discovery. Bringing in new leads by stealth to relegate the unloveable, the unwatchable and the unrelatable to supporting characters – as our fellow Goblin Lord Garth points out here – has pushed that show in a better direction. 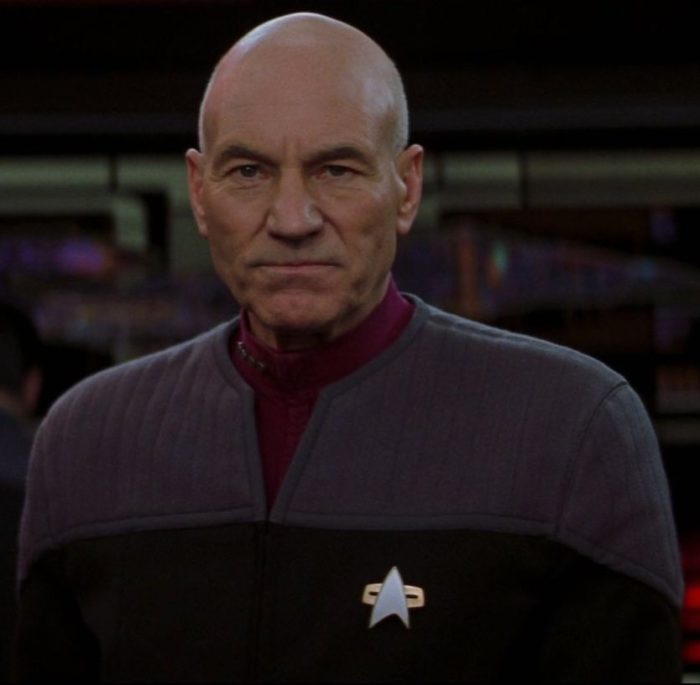 Now they have a chance to continue this upwards trajectory with the first forward-looking Trek event or series since Nemesis slithered out of theatres 17 years ago.  Their new offering, Picard, has officially started production.

It is set nearly two decades after we last saw Picard, finally saying goodbye to his Number One on the bridge of a space-docked Enterprise-E in Star Trek Nemesis.  The new series explores how the character is impacted by the destruction of Romulus, the dissolution of the Romulan Empire and all the changes that bring to the Federation.

The excellently named Culpepper Hanelle will direct episode one and two.  Old friend and Next Generation co-star Jonathan Frakes will direct the third and fourth episodes.

The show is expected to screen in the Fall.

Finally, in a show about the future, we get to go forwards!  Excited Goblins?  Tell us what you think below.