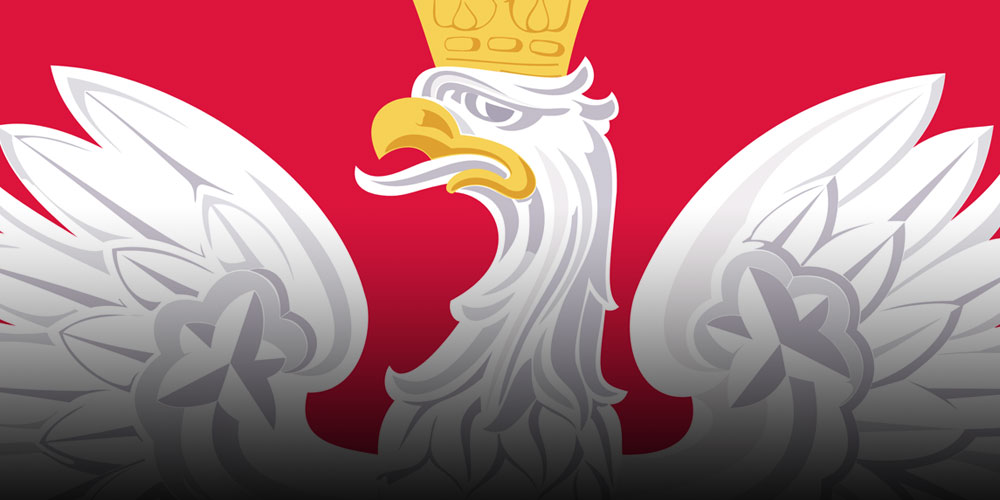 Netflix released The Devil Next Door last week and it has drawn the attention of the Polish Prime Minister Mateusz Morawiecki.

Morawiecki has sent a “letter of complaint” to Netflix CEO Reed Hastings taking umbrage the documentary displayed locations of German death-camps on a modern map of Poland.

You can view the letter on the PM’s Facebook page. The page is in Polish, but the letter is in English.

Well, yes and no.

Yes, the camps were located in Poland, but they were built after the German invasion on September 1, 1939, and should probably be shown on a map that is contextual to the time period.

Weird that two nations invaded, but Europe only declared war on one and then allied with the other.

That other nation being the USSR.

Where Is All This Coming From?

Poland is very touchy about any link between themselves and The Holocaust.

Very touchy. Your nation would be touchy too if Israel was demanding $300 Billion in reparations from your country.

In his letter, Mr. Morawiecki did not say which map troubled him, though both use similar markings. He criticized the filmmakers for not clarifying that Poland was under German control during the period.

What Is Netflix Doing About It?

“We are aware of the concerns regarding The Devil Next Door and are urgently looking into the matter,” a Netflix spokesperson told The Hollywood Reporter.

Sure Netflix, just like ol’ Trumpy is looking into online censorship and the collapsing immigration system.

What’s The Solution Then?

Honestly, there isn’t one. The doc has been out for a week now, and Netflix is not likely editing or censoring the map anytime soon.

If they do, they’ll likely get blowback from the other side with accusations of denying The Holocaust, or something.

Then, they will be in “gibs” crosshairs at that point. 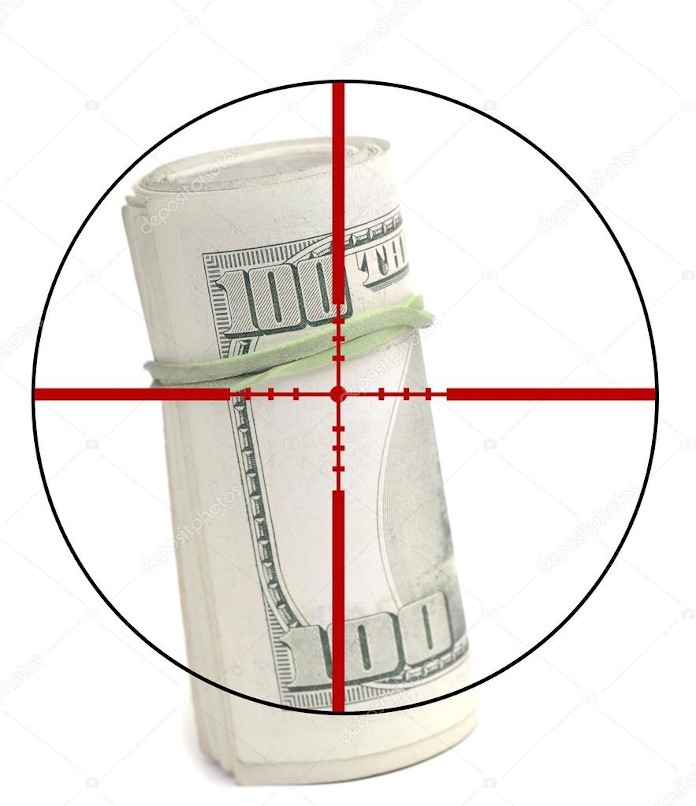 This will make the pain go away. Now give it up, guy.

Either way, The Devil Next Door is worth a watch. And while you all, well most of you all, are reasonable types, you should decide for yourself. 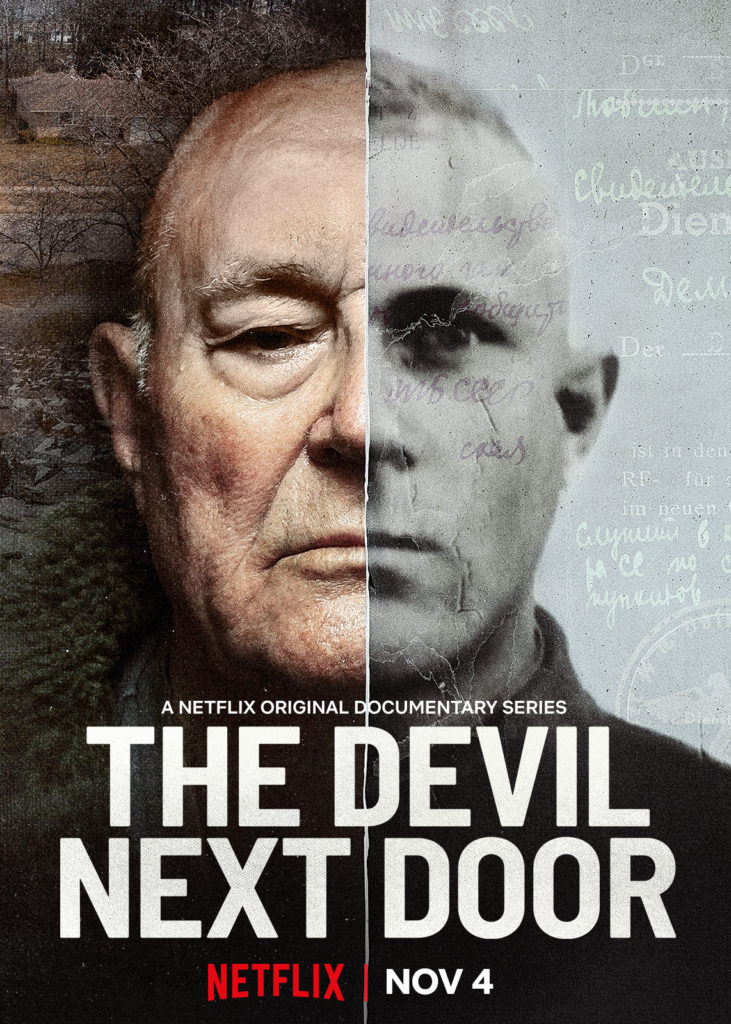