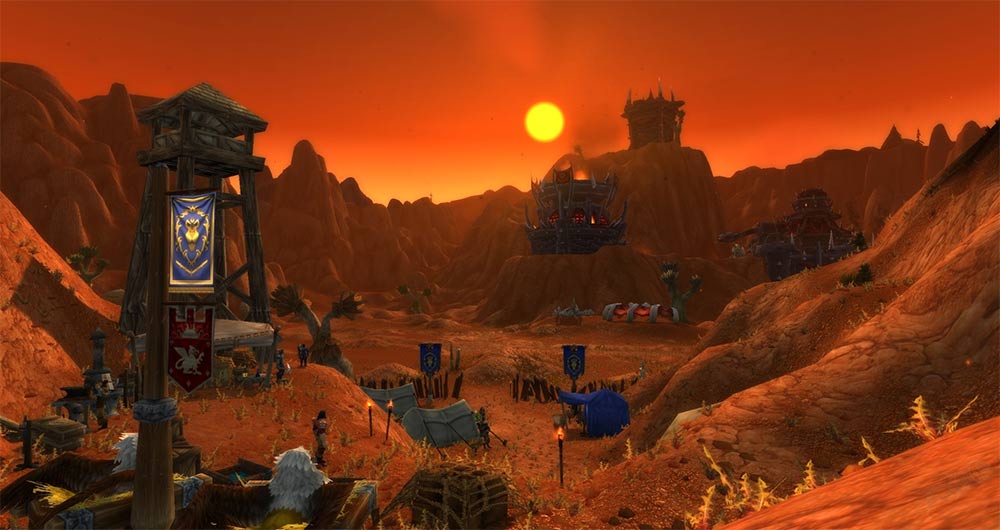 For years people have run World Of Warcraft on private servers to play the original release of the game, known as “vanilla”. This way they could experience the game at it was when it was first released, as it was meant to be played, maaaaaaaan.

Normally, I would be against this kind of vinyl-sniffing hipsterism but, in this case, going retro is about more than triggering an emotional connection to a more simple and innocent time. It’s about the raid content.

Whenever Blizzard released a new expansion, the raid content from the previous expansion became immediately obsolete because a player could never find a group of nine or 24 other players to go on those outdated raids.

Why would anyone want to go on raids where the loot is a tier lower than the max-level gear in new expansion raids? Unless there was some sick item like that fiery phoenix mount from Tempest Keep, raiding lower-level content was just pointless in a game about maxing out your spec.

And it’s really unfortunate because some of the best raids are in Wow Vanilla, including:

Unfortunately, I didn’t even know what a raid was, or at least never got into a raid, until I had already completed The Burning Crusade expansion and got invited to run Karazahan.

It was only then that I realized I had missed out on most of the best content in the game.

Raiding opened up a whole new aspect of the game to me, these hidden places with enemies and treasures that could be accessed by mass cooperation with other players.

And, man, Karazahan was some spooky shit the first time.

Capping Classic to level 60 like in the original release means that there will be a massive player pool to draw from to run those classic raids.

I finally get to go to the Molten Core!

What’s That You Say?

The massive pricks at Blizzard are capping the initial release at level 30. Which means you can’t do any fucking raiding! You can barely get into Gnomeregan.

Maybe they will quickly release patches to get players to level 60. I’m not even considering re-activating my account if there is no raid access.

The World of Warcraft Classic beta times are:

In order to have a chance to participate, you must sign in through your Blizzard account and opt into the beta through the account management tab.

Here is a video from a guy who got some early beta testing in:

World Of Warcraft Classic will be released on August 27th, 2019.

You only need an active subscription to World Of Warcraft to play Classic. 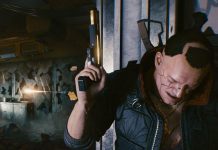 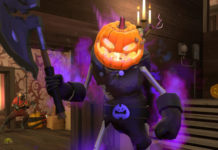