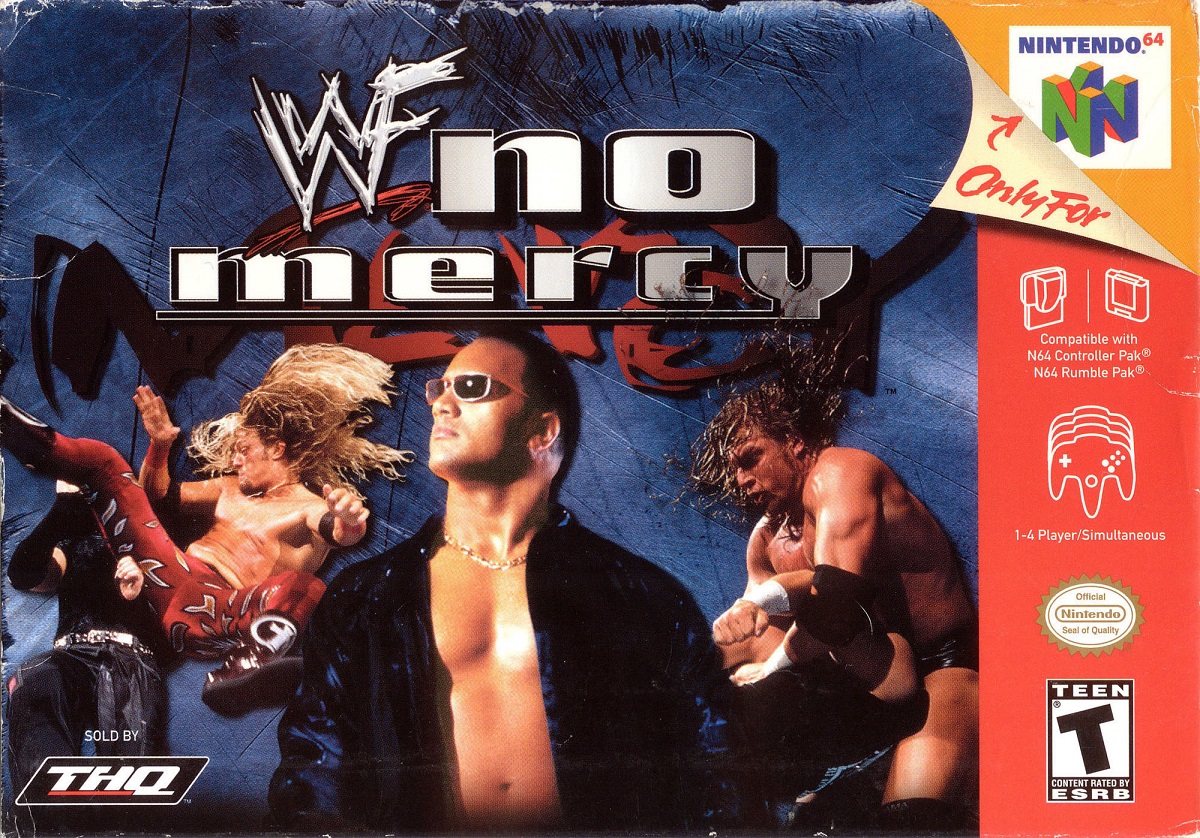 For a good portion of wrestling game history, players were restricted to the roster the programmers provided them with, including a few unlockable wrestlers if they were lucky.

Starting around the end of the 32/64 bit era though, programmers saw the value in letting players build themselves or anyone else they desired into the game. Using that technology, we are able to tell the story of a young up and comer named Tubby Walters.

This is his story…

Five years. I had spent that long gutting it out in dank gymnasiums, church basements, and second rate hotel ballrooms scattered across the South. Now, I finally was going to face the bright lights of the big city.

Two days before, a hand-signed letter from Vince McMahon himself arrived at my P.O. Box. It was a 30-day contract to join the WWF, with an option for renewal if it panned out. The next day I hopped a Greyhound with my tattered, urine stenched gym bag. Now, I’m about to walk out from behind that curtain and perform in front of more people at one show than I have my whole career.

The Peak of an Era

WWF No Mercy, the N64 followup to Wrestlemania 2000, is largely considered the greatest wrestling game of all time. Personally, I prefer WCW vs. NWO: Revenge to any of the WWF titles, and that’s just for the N64. Be that as it may, no one can argue the impact this game has made, as it has received frequent updates and mods from its loyal fan base.

Released at the height of the Attitude Era in WWF, arguably the greatest era in wrestling, the roster contains such classics wrestlers as “Stone Cold” Steve Austin, The Rock, Undertaker, Kane, Kurt Angle, and a pre-murder Chris Benoit.

The game expands on the number of match types from Wrestlemania 2000. Where that game had basically vanilla single and tag type matches, as well as cage matches, No Mercy lets players take part in ladder matches. Instead of just brawling around the ring and announce tables, the players can take the action all the way up the ramp to the backstage area, even out to the parking lot.

You Got No Chance In Hell

I had just finished lacing up my boots when I felt a large hand slap my back. I looked up to see the stern face of Vincent Kennedy McMahon.

“You got some talent, kid, but this isn’t some backwoods hoedown. You have to show me everything you got out there, on you’ll be on the fast train back to Omaha.”

Before I could tell the boss I didn’t even live there, he informed me that he didn’t see me as a main eventer. “You’re too damn fat, and no one’s going to put their butt in a seat to see a tub of lard roll around for 20 minutes. However, you look like you can take some damage, so we’re throwing you into the Hardcore scene. Show me you got what it takes there, and maybe, just maybe, you can go after a real title someday.”

As he turned to leave the locker room, he glanced back and gave me a wry smile: “Do well enough, and I’ll even let you sleep with my daughter.”

Business is About to Pick Up

The pickup and play quality of all the THQ designed games during this era cannot be overlooked. Compared to the earlier WarZone and Attitude games that required tedious and lengthy button combinations, No Mercy uses the easy to use grapple/strike button combinations. Depending on how long the button is held will determine the strength of the move. Thanks to this mechanic, it’s easy to pull off all of your favorite wrestler’s signature moves with ease.

Just like the THQ games at the time, each wrestler has a spirit meter that shows how close they are to pulling off a finishing move or getting pinned. Once the spirit meter is in the red, the player just needs to wiggle the joystick to get them to the special zone that lasts for a limited time. Depending on your wrestler’s finisher, though, you can usually have enough time to pull two of them off before your spirit meter returns to normal.

On the reverse, take too much repeat damage, and the wrestler’s spirit meter will fall into the danger zone [ insert Top Gun/Archer reference ]. Once the spirit meter is limp and blue, like my penis so many times in life, your wrestler will most likely be down for a three count if pinned.

The Hardcore title was going through a transition when I arrived in the WWF. Fans were getting tired of watching two guys beat the shit out of each other with two by fours, so something had to be done to breathe some new life into the scene. Crash Holly had come up with the idea of defending it anytime, anywhere. It sounded stupid, but so did a lot of things during that era that actually ended up working out somehow.

I made my way down the ramp and grabbed a chunk of wood someone in the crowd just happened to be holding. After a few well-placed shots to his ribs, we moved the match up to the ramp entrance. No matter what I threw at this little fuck, he kept coming for me. I’d like to say I captured the title in the middle of the ring, but this business is no fairy tale world…

Tougher Than a Two Dollar Steak

I missed my first chance at gold, but I wasn’t going to let it slip through my fingers again. Instead of ambushing Crash in the bathroom, though, Vince came out the next night and declared there was going to be a Fatal 4 Way for the title. I wasn’t going to have to just beat Crash, but two other wrestlers if I wanted to win the strap and keep my place in the company.

Crash squared up with Essa Rios, so Funaki and I started grappling. Disposing of this jobber was no problem, so once I eliminated him, I laid back until the victor emerged from the other two.

Wouldn’t you know it, it came down to Crash and me again. This time, I grabbed the ring bell and laid that fucker out between the eyes. Blood started pouring down his forehead. I hit my finishing Power Bomb, the ref counted 1-2-3, and that’s all she wrote.

The Road to Wrestlemania

No Mercy undoubtedly is the pinnacle of the previous N64 wrestling games. Taking everything great about those games and polishing it to a proper shine. However, for me, there is a certain intangible lost from the earlier games. The WCW games have a more arcade feel, while No Mercy aims closer to simulation. It comes down to a matter of preference, but if you have any of the THQ N64 wrestling games as an option, you can’t go wrong. 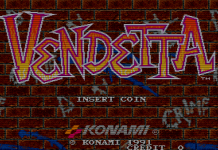 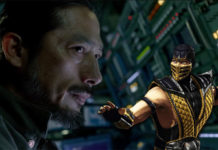