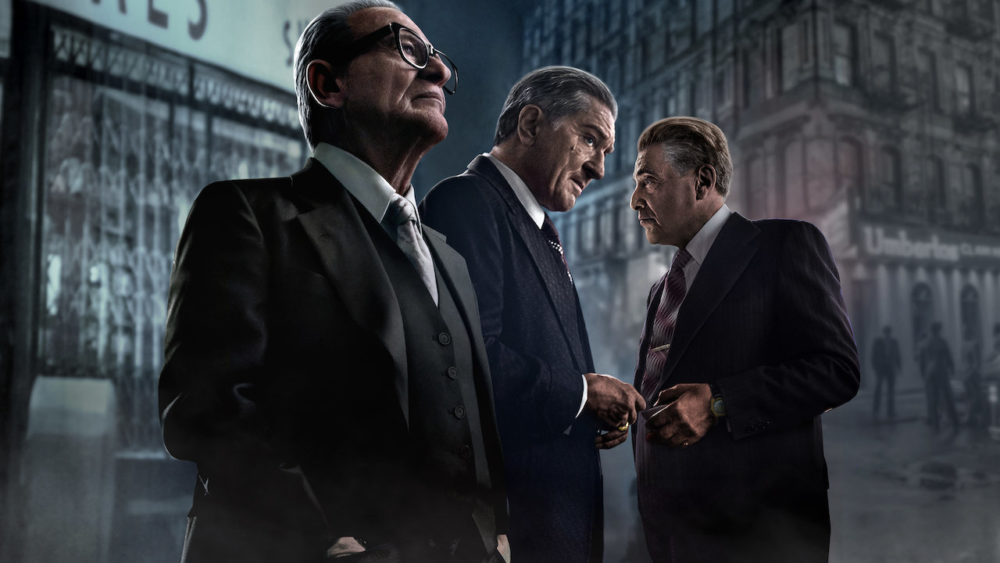 Martin Scorsese is one of the most acclaimed directors ever. The actors he cast for the lead roles in The Irishman have 19 Oscar nominations and 4 wins between them.

Yet despite all that prestige, even he had a hard time getting The Irishman made.

The film’s budget has been rumored to be somewhere close to $200 million, mostly because of the amount of effects work needed to be done in order to de-age a group of actors who are all in their 70s.

To get people interested in the film enough to put up the funds necessary to make it, Scorsese held a table reading in 2013 for potential investors with stars Robert DeNiro, Al Pacino, and Joe Pesci.

Netflix, who eventually purchased the film, has put part of the table reading up online as an unlisted video on YouTube.

Though stuff like this happens every day in Hollywood, it’s very rare to ever get a chance to actually see it yourself and just shows that no matter how good you are, you still gotta do a little ass-kissing to the guys with the money.

I’m sure after this was over they also took a few selfies with the people in the room in order to seal the deal.

The most interesting thing about it is how at around the 2:00 mark Scorsese feels the need to sell what’s going on to whoever is in the room and starts laughing and nodding at what Pacino is reading, even though it wasn’t funny.