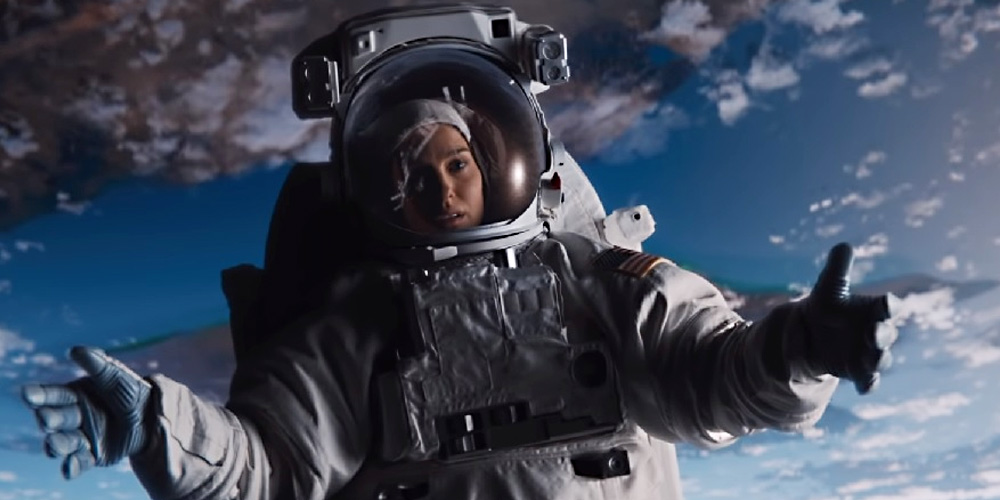 A few weeks ago we touched on the dubious history of women in space, both in fiction and deadly reality.

With the opening and subsequent flopping this past weekend of Natalie Portman’s starrer Lucy in the Sky (Currently sitting at 4.3 on IMDB), it seems we were on to something.

Coupled that with the upcoming Apple+ TV series For All Mankind Space may still be a final frontier for women.

Though women feature heavily in the promotional material for this series, premiering November 1st, every synopsis states it’s about the men and women of NASA so what the frig?

I in no way correlate sex with success anywhere in this Galaxy or any other, I merely find women’s recent out-of-this-world portrayals as the crappy result of the lack of talent and vision that drive these productions.

It lazily seems to count on the if you don’t like it it’s because you don’t buy women in space… because you’re a misogynist.

Women have done good in space.

Captain Janeway, Princess Leia, the Borg Queen was sexy and effectively badass, Ellen Ripley, Supergirl (The movie. Whatever. shut up! It’s good!) and — though it pains me to say it — Sandra Bullock in Gravity.

But besides women in lead roles, the other things these productions have in common is that they all cast talented, charismatic actresses to help bring to life and elevate good scripts for good directors to create stories that didn’t pander to its audience. 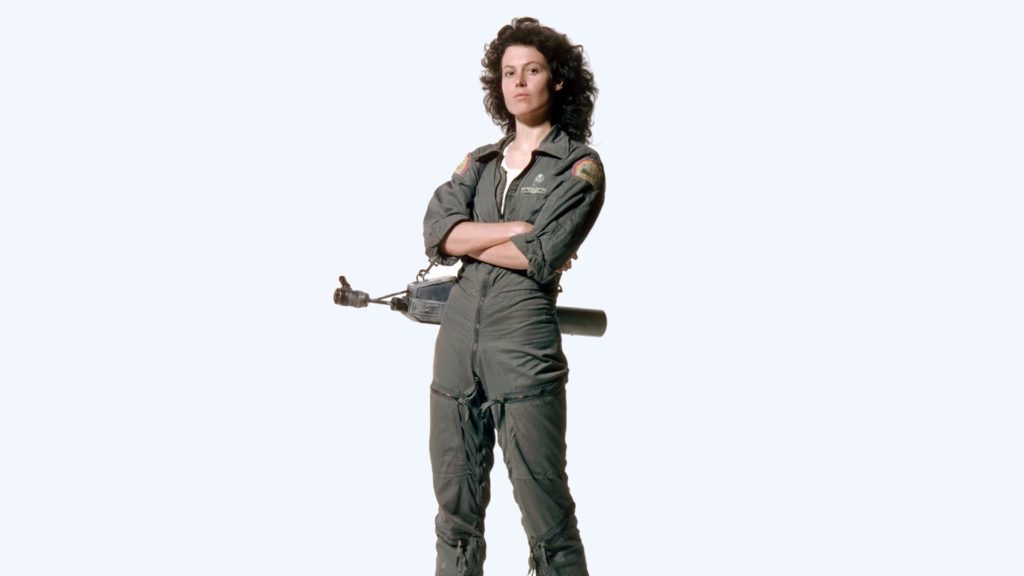 And hey, I’m married to a modern womxn an am at least by association woke enough to know how to avoid an argument, so I’ll be inclusive and include all recent space movies in my Sucking Matrix.

Three weeks in play and it’s generated only $43 Million.

Perhaps if he had only produced it may not have sucked.

After all, BP’s quietly won two Oscars by staying far, far behind the scenes and maybe it’s time he, like so many, need to accept where their strengths do and do not lie.

He’s a pretty man but a pretty face doesn’t put people on the moon.

What The Hell Are You Talking About?

Alright, that’ll do as a segue. NASA is planning an all-female spacewalk which is being promoted as a “first.”

While technically true, it’s not really that remarkable.

.@Astro_Christina and @Astro_Jessica are scheduled for a spacewalk together on Oct. 21. They recently talked about how their accomplishments are viewed in terms of being female astronauts. pic.twitter.com/yTJ0kVH40f

In fact, it is a whole lot of excitement over something that first happened in 1984 when Russian cosmonaut Svetlana Savitskaya became the first woman to complete a spacewalk.

But now, 35 years later the real story is two women will be doing it at the same time, which is undeniably very, very cool. However, while being promoted as a historic first — true, but barely — it reeks of the same pandering nonsense that plagues seemingly every piece of media today where a woman is the star.

I get it, it’s all about selling and selling is all about the angles but it also comes off as a bit of a farce. Not only are these marketing people showing their ignorance of the past, both in fiction and IRL, they are also minimizing woman’s valuable and extensive contributions to space exploration/kicking ass with their stunt.

Willfully or not they act like they are witnessing pioneers while totally disregarding what has been happening for decades.

The All-Female Space Walk By Disney™ is scheduled for release on Oct. 21st.

That glass ceiling is about to be shattered as American astronauts Jessica Meir and Christina Koch prepare for the first female-only spacewalk.

Alternate title: “There’s a Glasstrophere and for good reason.”

This photo op was originally scheduled for this past March but the suits didn’t fit right.

I can only hope the real women in space fare better than their recent fictional counterparts have.