A video game adaptation of the John Wick franchise is currently in the works. 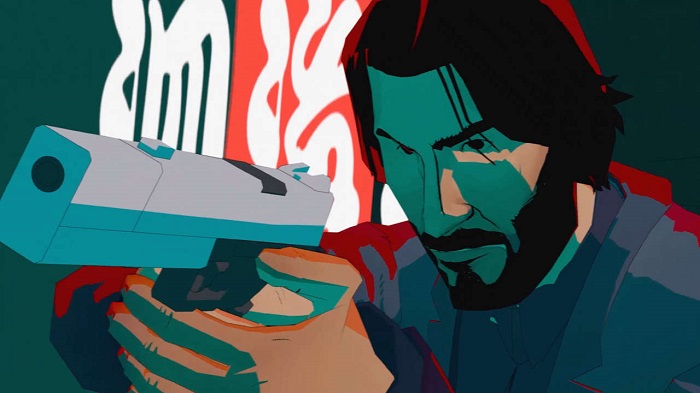 So, erm, I'm kinda writing and directing the #JohnWick video game? #JohnWickHex A year in, and yes, I'm still pretty weirded out by that myself. Here's a trailer… https://t.co/XBGGHdeCte

It’s described as “fight-choreographed chess” where players have to find the best route through a series of bad guys, planning each and every action in advance. It’s all packaged in a slick neo-noir art style.

The creative and stunt teams behind the films are working in close co-operation with the Good Shepherd team to capture the “gun-fu” style of the franchise and translate it to an interactive medium.

Here’s a more in-depth description of the game, courtesy the publisher:

“Created in close cooperation with the creative and stunt teams behind the films, John Wick Hex is fight-choreographed chess brought to life as a video game, capturing the series’ signature gun fu style while expanding its story universe. Players must choose every action and attack they make, while considering their immediate cost and consequences. Every move in John Wick Hex feels like a scene from the movies, and every fight contributes to your progress on the job and requires precise strategic thinking.”

John Wick Hex will feature an original main story created for the game, as well as unlockable weapons (which feature finite and “realistically simulated” ammunition), suit options and locations. 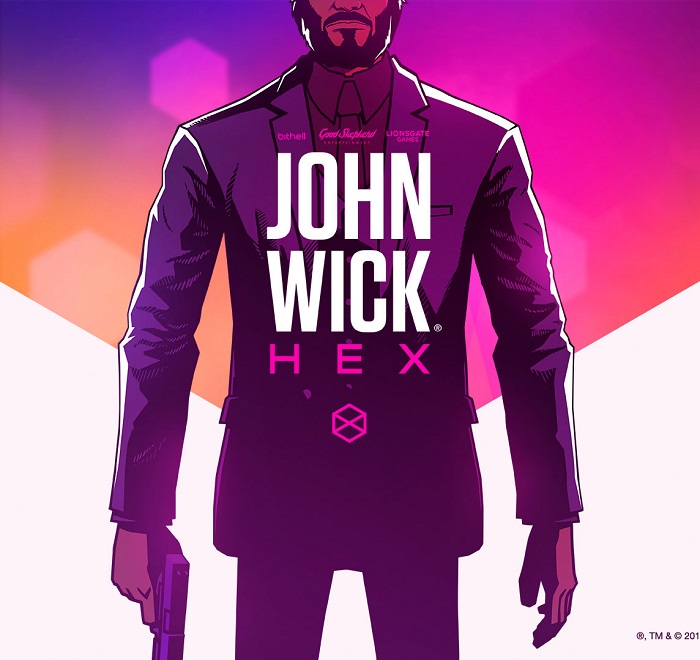 John Wick actor Keanu Reeves hasn’t yet been confirmed to voice the character in-game although Lance Reddick and Ian McShane will reprise their roles as Charon and Winston respectively.