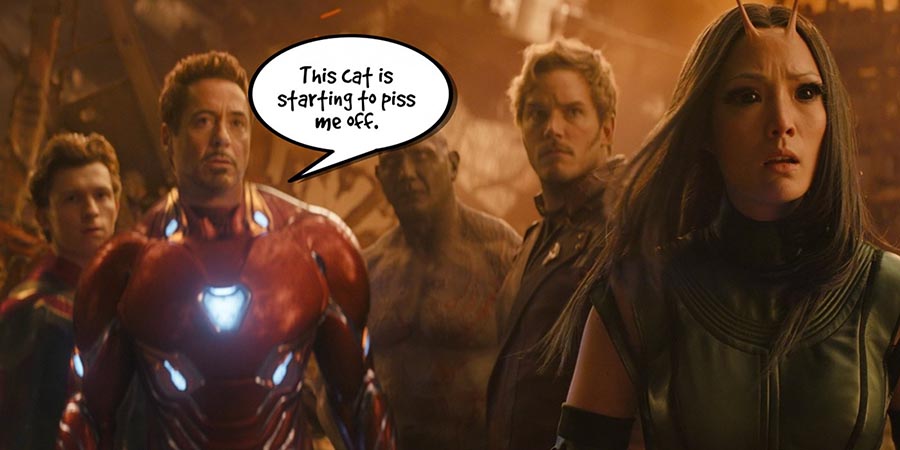 When the latest MCU movie, Avengers: Infinity War, stole the Biggest Opening Weekend crown away from The Force Awakens with a $257.6M bow it looked like it might have a real shot at the All-time Domestic record of $936.6M (also The Force Awakens).

However, some people were skeptical because there were a few obstacles:

And now that we have seen Infinity War‘s second weekend drop (55.5%) it looks like it might not even reach Black Panther‘s domestic total of $693.4M.

To put that drop in perspective, Black Panther‘s second week was down 44.7% (against a four day weekend open!) but then actually started dropping less as time went on.

Now we can argue as to why Black Panther is doing so well — it’s got better legs than The Dark Knight — but we know that Infinity War does not have the same level of cultural impact to become a genuine phenomenon. It’s not going to suddenly start performing like Black Panther.

Let’s take the 55.5% drop and project it out over next ten days until Deadpool 2 opens:

That only gets Infinity War to $555.8M, almost $140M short of Black Panther, before it runs into a couple of buzzsaws.

The Avengers and Avengers: Age Of Ultron earned 64.4% and 72.5% of their entire domestic run in their first two weeks, respectively.

So if it takes in a median of 68% of it’s entire run in the first two weeks, Infinity War should end it’s run with around $604M. Good enough for #8 on the All-Time Domestic chart, right under the greatest movie ever made — The Last Jedi.

And neither of the first two Avengers movies had the competition of two mammoth blockbusters in beloved (for now) franchises hitting back-to-back.

They were going up against Catch-It-On-FX hits like Battleship and MIB3 or counter-programming like Pitch Perfect 2. While Age Of Ultron did have to face off against Mad Max: Fury Road in its third frame that movie had nowhere near the out-of-the-gate appeal that Deadpool does. 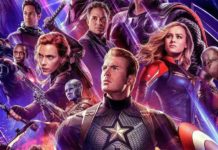 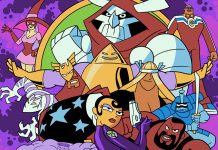 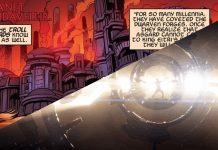