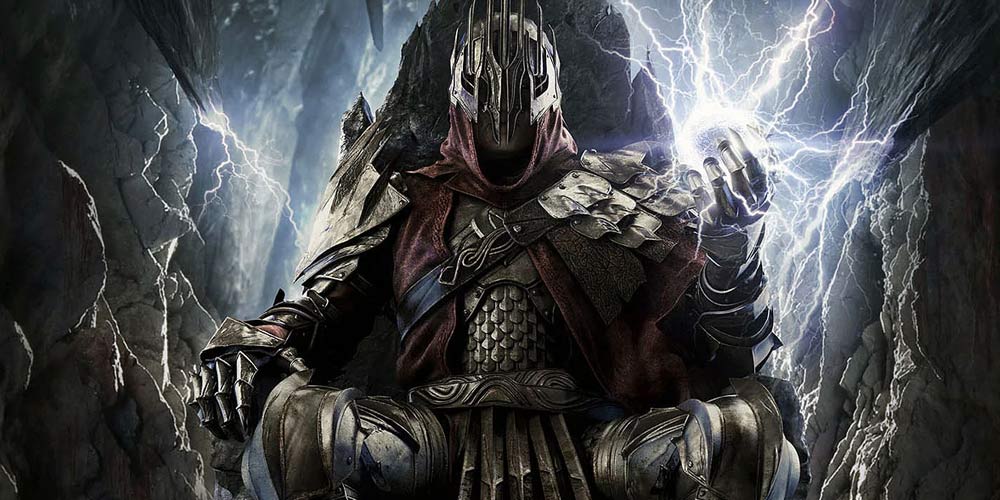 The $200 million Amazon Lord Of The Rings series has found the man to play its main villain, English actor Joseph Mawle.

Mawle, best known as the Night’s Watch commander Benjin Stark in Game Of Thrones, is set to play the big baddie Saren alongside Will Poulter’s Aragoth and Markella Kavenagh’s Aeowind.

Wait a minute… that’s not right.

Mawle will play someone called Oren, opposite Beldor and female lead Tyra.

As any true nose-picking Tolkien expert can tell you, none of the names are found anywhere in the lore of Middle Earth.

However, Beldor is pretty damn close to Baldor, which is the officially-mandated character name for any Dungeons & Dragons noob playing a warrior.

I guess that can be considered another win?

This casting is a comforting thought for all of us who figured Amazon, under its new card-carrying SJW head of production Jennifer Salke, might want to enrich us with some of that diversity we’ve been hearing so much about.

Personally, I can’t wait to try it.

Keepers Of The Canon

One of the reasons, likely the only reason, that Amazon is staying true to canon for the present is that this series is being produced in close partnership with the Tolkien Estate, HarperCollins and New Line Cinema, which produced The Lord Of The Rings films back in the 2000s.

The Tolkien Estate has gone as far as banning any alteration or replication of the characters and stories that were told in Peter Jackson’s trilogy.

It’s very simple as to why: these three entities have much more to lose than gain in “modernizing” a near-century old classic so that it will — allegedly — appeal to new audiences.

Let’s just imagine for a second that this diversity was required in, say, hip-hop music: all albums and songs must have 60% white rappers and 50% female rappers.

Do you think this would attract enough of a new audience to replace the audience that would leave because hip-hop had sold out to the suburbs?

I don’t think so.

And we don’t even have to imagine what would happen to a fantasy IP, we just have look at Disney’s brave new Star Wars.

Still, though, a crippled dwarf might be a great idea for a villain.